We are very pleased to welcome the Irish Rugby Wheelchair Sevens team on board. The team are seeking funding in order to travel to Paris to participate in the Six Nations Championships being held there in May. The team won the Triple Crown in last years competition, and came third overall. Having only come together last April that is some achievement! The team consists of players from all over the island of Ireland and together, they work and train hard to perfect their skills. 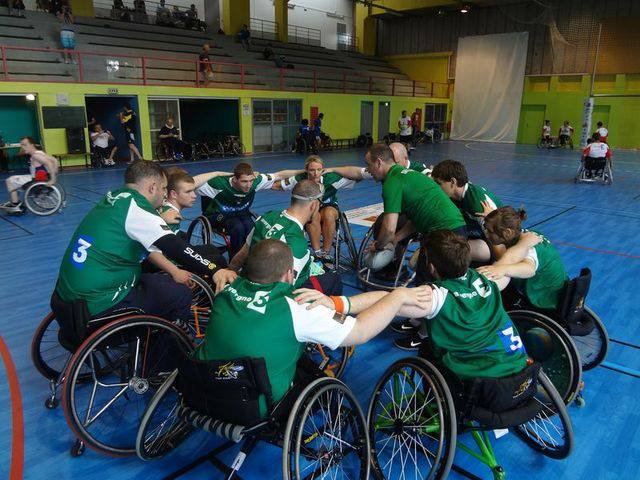 We are delighted to be running campaigns for a number of teams across various sporting pursuits. Recently, the Irish Women’s Under 16 Basketball team launched a campaign to raise the money they need to get them to the European Championships in Estonia this Summer. The Northern Ireland Women’s National Volleyball team have set up their campaign to secure the money required to go to the CEV European Small Nations Division competition in Scotland. Our sailing duo Andrea Brewster and Saskia Tidey 49er FX are currently competing in the ISAF Sailing World Cup in Hyeres. By participating in Regattas, it gets the girls closer to their dream of representing Ireland in this class in Rio 2016. Last but not least, both the Men’s and Women’s Irish National Hockey teams came to us in order to facilitate their travel to the Champions Challenge 1 tournament. The Men will be playing in Malaysia while the women must travel to Scotland to take part. By playing in this tournament, it will facilitate their road to qualification for the Rio Games. 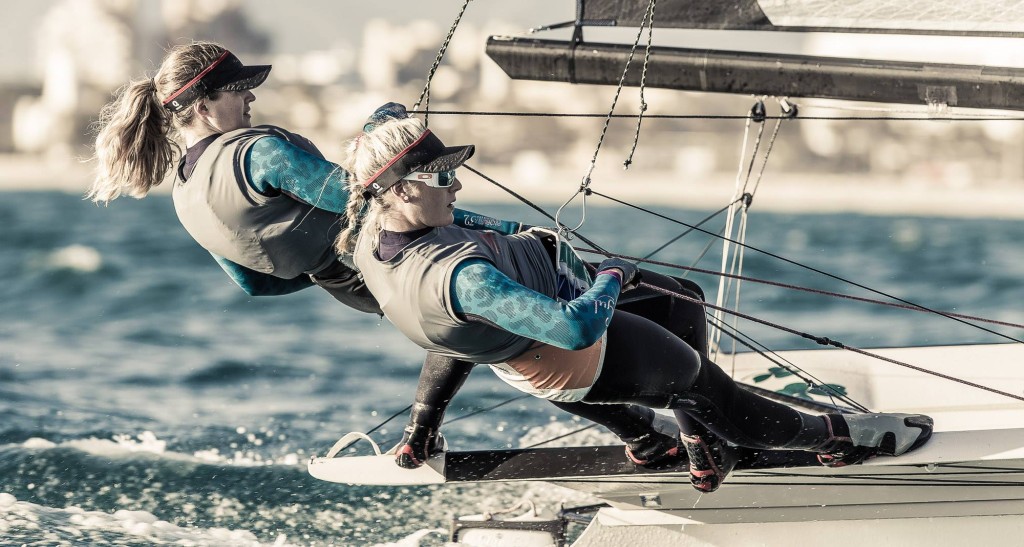 According to the Oxford dictionary, the definition of teamwork is:

“The combined action of a group, especially when effective and efficient”

While the sporting disciplines of these athletes may vary, they all have one thing in common. They all come together to train tirelessly, hail rain or shine to represent their country. They are proud of where they are from and work relentlessly, with little recognition, in order to fly the flag for their Nation. 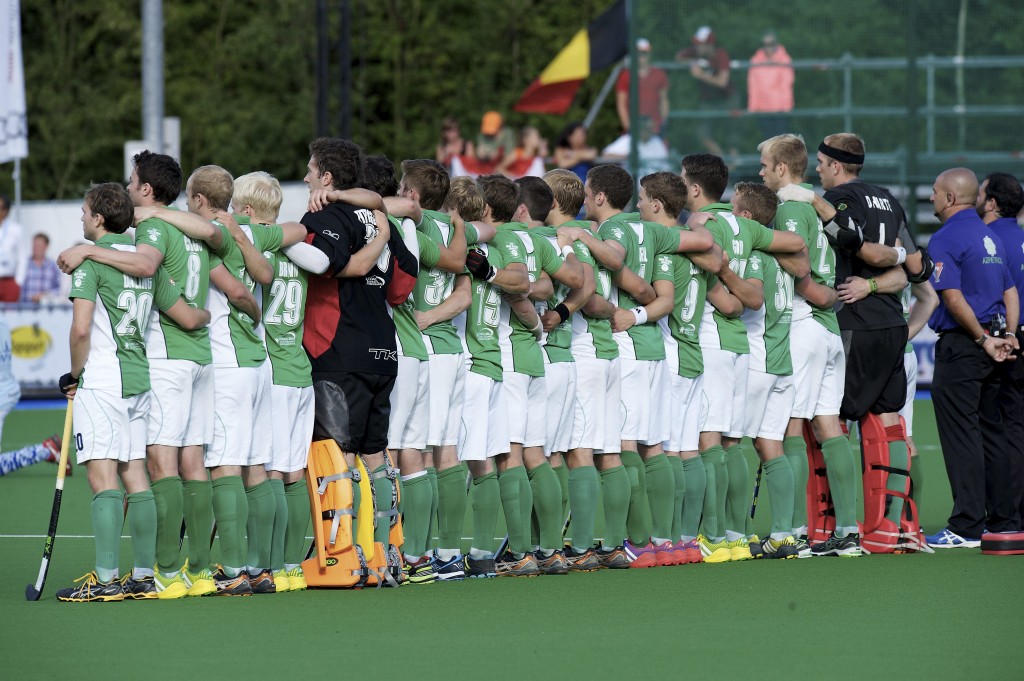