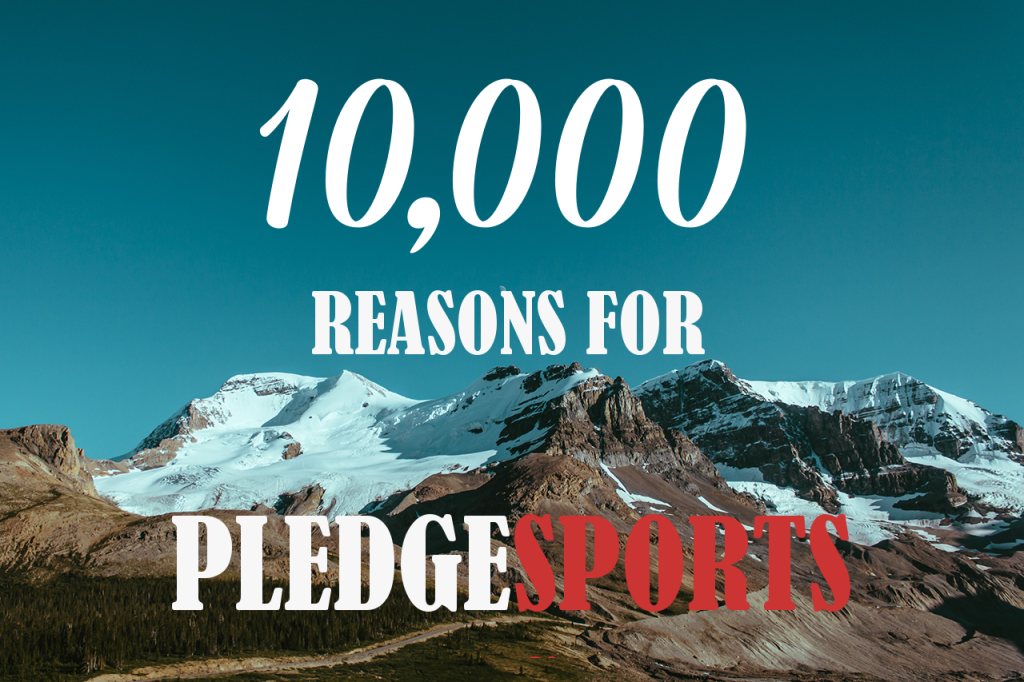 PledgeSports was created to solve a problem. We’re here to help budding and struggling athletes who need funding to achieve greatness. The idea that effort and commitment will get you to the top of your respective sport is not a lie but it doesn’t tell the whole truth either. Becoming an elite athlete costs a lot. That’s why PledgeSports exists. We’re here to help fund those athletes.

We want to make a point of how much money our Pledgees have raised for our athletes in the last month.  This month we’ve paid out nearly €10,000 (£8,000) to PledgeSports athlete. As an investment it may seem small but just imagine the implications. With your pledge, you’ve backed the athletes of the future. These athletes are future Olympians, World Champions and Sporting Greats.

This week four athletes’ campaigns ended: Jemima Duxberry, Josh Griffiths, Debbie O’Reilly and Gearoid McDaid. Between them their campaigns raised over €5000 (£4100). That money is going to go a long way in supporting these athletes in the coming months. Jemima is striving for the Judo World Junior Championships in Miami. Gearoid is heading to the European Pro Juniors in Portugal. Josh is looking to make the European U23 Cross Country Championships. Debbie plans on breaking some Powerlifting world records and winning some gold medals for her country in boxing.

Your support is what is pushing these athletes towards their goals. All contributions, small and large, mean more than just their monetary value too. The act of backing an athlete gives them confidence. It enables them to chase their dreams because they know they have supporters behind them, rooting for them and willing them to succeed.

One thought on “10,000 Reasons for PledgeSports”