Athlete of the Week: Brendan Boyce 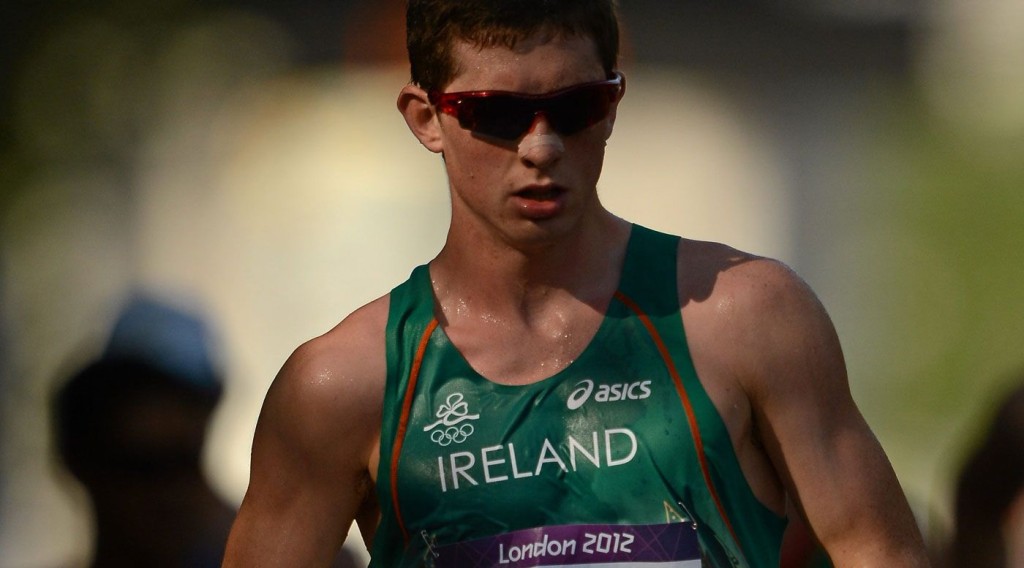 Resident PledgeSports Race Walker, Brendan Boyce has always been involved in sports. From cross country, to GAA, to table tennis, Boyce turned a hand to everything and showed promising sporting ability. But once he found Race Walking, that was it. He knew that this was the sport for him.

Like many young kids, Brendan dreamed of representing his country on the World Stage. He wanted to become an Olympian and wear the Irish jersey for all to see. Through hard work and perseverance, Brendan trained himself in his chosen sport before moving to Coventry in 2007. This allowed him to receive coaching and the opportunity to train with other race walkers, who too had their sights set on the Olympics. Brendan’s determination in the sport and unwavering focus took him to the London 2012 Olympics. He achieved his dream! He produced a PB and came in 29th place. This motivated him even more to inspire others, like him. who dreamed of becoming an Olympian.

Currently training in Spain for the upcoming European Athletics Championships in Zurich, the Irish Race Walking Championships silver medalist, took a quick trip home to Ireland for the Cork City Sports athletics event on Tuesday, 9th July. The prestigious event attracts a host of decorated track and field athletes from all over the world. Boyce competed in the 3k walk, alongside fellow Irish Olympian and training partner, Rob Heffernan and produced an excellent time of 11:35! No rest for the wicked however as Boyce returned straight back to Guadix to continue with his training for the 50km walk in Zurich. The IAAF European Championships will take place from the 12th-17th of August, so with just over a month ago, Boyce is in full training mode!

Support Brendan on his path to success here.