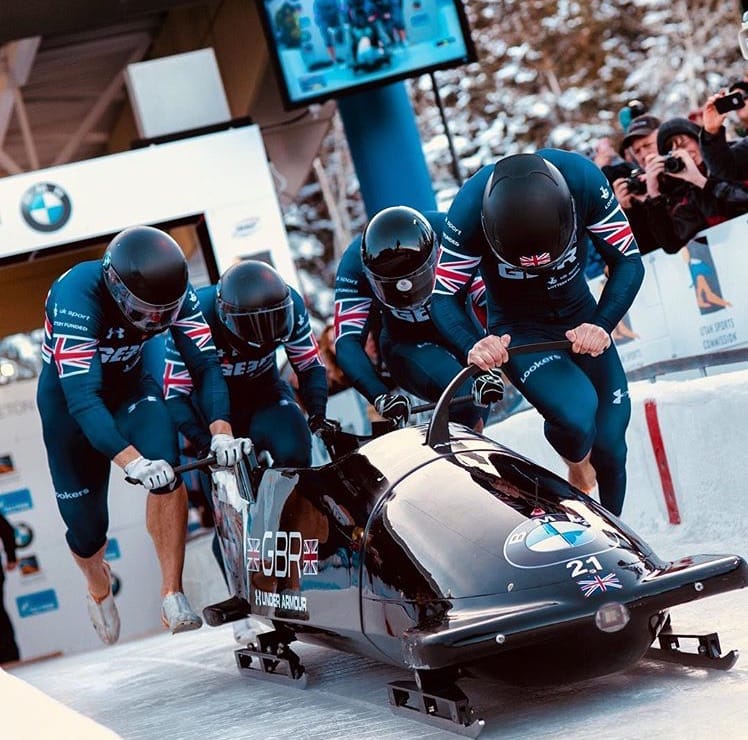 Here is what PledgeSports success looks like in numbers.

1oo0’s of athletes, teams and clubs

1000’s athletes, teams and clubs have raised money to progress their careers through sports crowdfunding with PledgeSports.  On top of individual athletes and teams we’ve had lot’s sporting bodies, clubs and event a ski resort successfully raise money on PledgeSports.

Over the past few years, we have help raise 1,000,000’s in Euro/GBP & USD for people on our site.  The most successful campaign was for a ski resort who raised over 60K , followed by the Irish Olympic Hockey team in 2016 who raised a massive 50K.

Some great examples of crowdfunding successes

The athletes, teams and clubs that Pledge Sports has helped have come from 46 different countries: The main countries are England, Ireland, Scotland, Wales, France, Argentina, and the US.  But we’ve had fundraisers as far off as the ABC islands, 6 different countries in Africa and spreading across four continents, raising money in Euros, US Dollars and British Pounds.

Niche sports have also been very popular on our site, tchoukball, dog sledding, footgolf, are just some of the many niche sports we’ve covered.

Check out all the latest Sports News