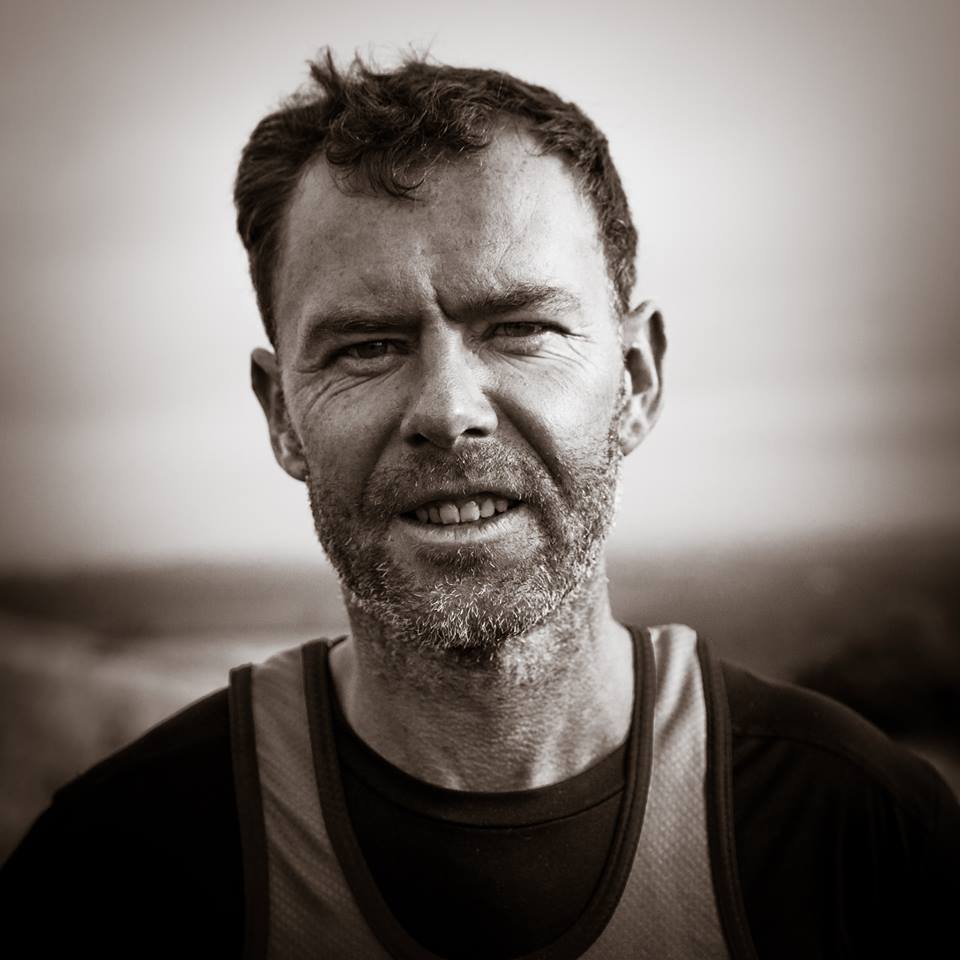 On October 1st, Jim Plunkett-Cole (JimGump) set off on what is the longest run ever attempted. 20,000 miles and 3 years of running stand between Jim and the history books.

Jim is recreating the infamous cross-country trek from the 1994 Oscar-winning film, Forrest Gump, hence his apt nickname, JimGump. Over the 1,172 day run, Jim will turn the famous fictional run into an astonishing reality.

A fountain of things come to my mind when Forrest Gump creeps up in conversation; a box of chocolates, shrimp, Jenny, a park bench, and of course, running.

Running, as you’d expect, is something Jim has become very familiar with, particularly over the past 1,366 days where, in the company of his trusted collie Alfredo, he has completed a 10km run every single day without fail.

Jim has clocked a staggering amount of mileage and it’s all thanks to the 2012 Olympics in London. While sitting on his sofa watching the games, Jim became inspired by the competitors and just felt like running, and running, and did not look back.

While the pop culture surrounding Jim’s challenge is somewhat light-hearted, do not be fooled. This is a serious project, with a great purpose and an admirable desire to make a positive contribution to society.

JimGump aims to inspire the younger generation and encourage them to engage in daily exercise and an active lifestyle that will set them up for a healthier life.

One of the issues JimGump focuses on is obesity. In tackling obesity, JimGump will be helping one in every four adults and one in every five children live happier and healthier lives.

As JimGump criss-crosses the US his run will be interspersed with school visits and the opportunity to spread his message. These Talk & Run visits have proved very successful in the past as JimGump made a series of trips to schools in the UK earlier this year.

A Talk & Run visit is comprised of a half hour picture presentation talk about the JimGump challenge and the amazing experiences and sights seen and visited with a Q&A session at the end.

Jim talks about the importance of daily physical activity, good nutrition and a healthy lifestyle. The talk is followed by a short run with the children and a fun group photo.

Crowdfunding
Jim is asking for the support of the public as he raises money for his challenge through crowdfunding platform, PledgeSports. Crowdfunding with PledgeSports allows people like Jim to turn a challenge like the Forrest Gump run into reality.

With PledgeSports, Jim has raised funds of almost £2,500. His run begins on October 1st, but he requires support throughout the cross country challenge.

His run is also making great contributions to charity, with £25,000 raised before his official challenge gets underway.

As a token of appreciation for his supporters, Jim is offering rewards to those who contribute to his crowdfund on PledgeSports.

Support Jim by following this link to his crowdfunding campaign – https://www.pledgesports.org/projects/jimgump/