Millions of spectators around the world watched the Rio 2016 Paralympics last summer, but nobody was afforded the chance to watch this great event through the eyes of a Paralympic athlete. That is, until now.

Karen Darke is a British paralympic cyclist, paratriathlete, adventurer, author, and most recently, a crowdfunding success. Last year, Karen came to PledgeSports with her plan to create a short film, “Para-Riders”, which would document the Paralympics from an athlete’s point of view. 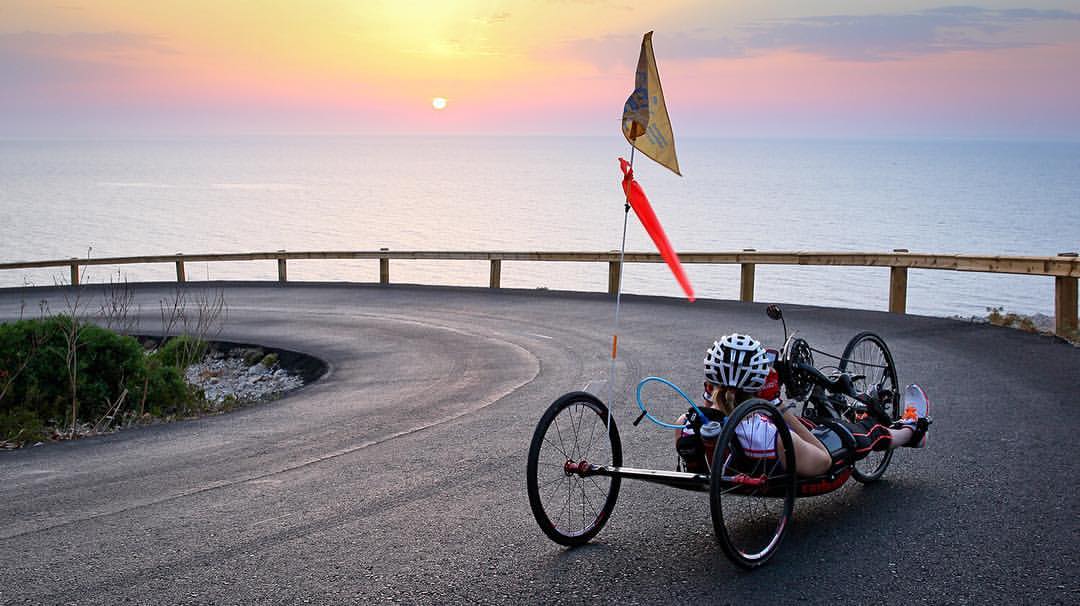 Through her fundraiser Karen garnered huge support and ultimately raised over €6,000, more than triple her original target.

Subsequently, through teaming up with Al Aire Films, Karen and her fellow Paralympian, Hannah Dines, have produced a stunning, inspirational documentary.

It is a great pleasure for us to work with crowdfunding success stories like this one. We can see first-hand what it means to those involved and the effect their work can have on may others.

To see this project come to fruition and have the chance to sit down and watch this brilliant documentary is a reminder of the impact crowdfunding can have in sport.

Twenty years ago, Karen became paralysed from the chest down after a rock-climbing accident. From there she developed her passion for hand-cycling and, by her own admission, a hand-bike has become an extension of her body. 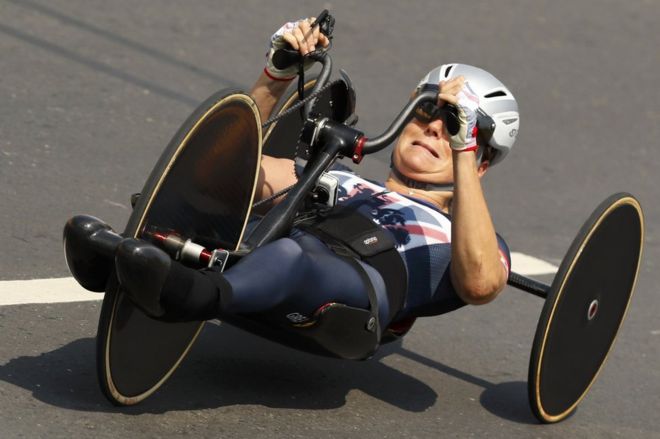 In 2009, Karen began training seriously and dedicated her time and energy to competing at the London 2012 Paralympics. In 2011, she traded her office job for full-time preparation.

This decision could have been one of her greatest as Karen came away from London 2012 with a silver medal draped around her neck.

As she prepared for Rio 2016, Karen was focused on an “upgrade” from her London 2012 medal and was hoping to win gold for Team GB.

While Para-Riders is predominately based on the Paralympics and road cycling, at the core of the production are messages of motivation, determination and belief.

Karen and Hannah, as well as every other competing athlete, really give an insight into the lives of a Paralympian and the important lesson their attitude can teach anyone, anywhere, athlete or otherwise.

As the documentary opens, Karen’s voice plays over a dramatic aerial shot of Rio.

“I suppose we’re all unique, we’re all different. We have different interests and different skills. I believe that if we find what we’re passionate about and work really hard at it then we’re going to be doing the best we can and basically anything can happen.” 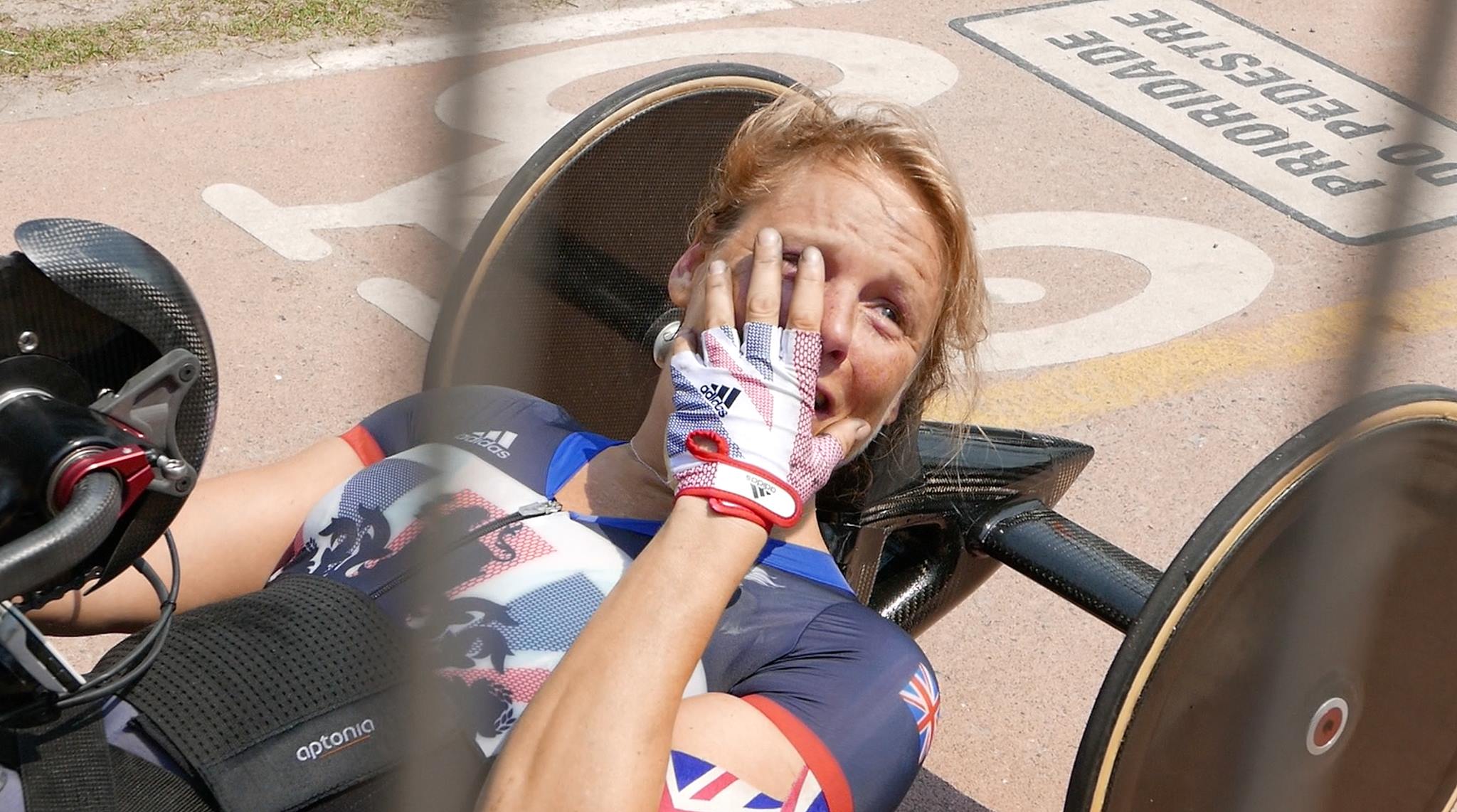 “We don’t need to compare ourselves to other people, we’re doing something because we enjoy it and we’re doing it in the best way that we can and that’s a privilege in itself.”

“I love to ride my bike, I’m really excited about going to Rio. Fingers crossed I will win one of those gold medals, but, I also know that it’ll be OK no matter what happens.”

Karen’s monologue epitomises the meaning of this film, and the real-life element it gives viewers. This documentary is full of raw emotion, something which few have ever had the pleasure to witness in this setting before.

As if this short film was not a brilliant piece of work in itself, its cinematic drama is taken to another level as Karen writes her own perfect screenplay – winning gold at Rio 2016. 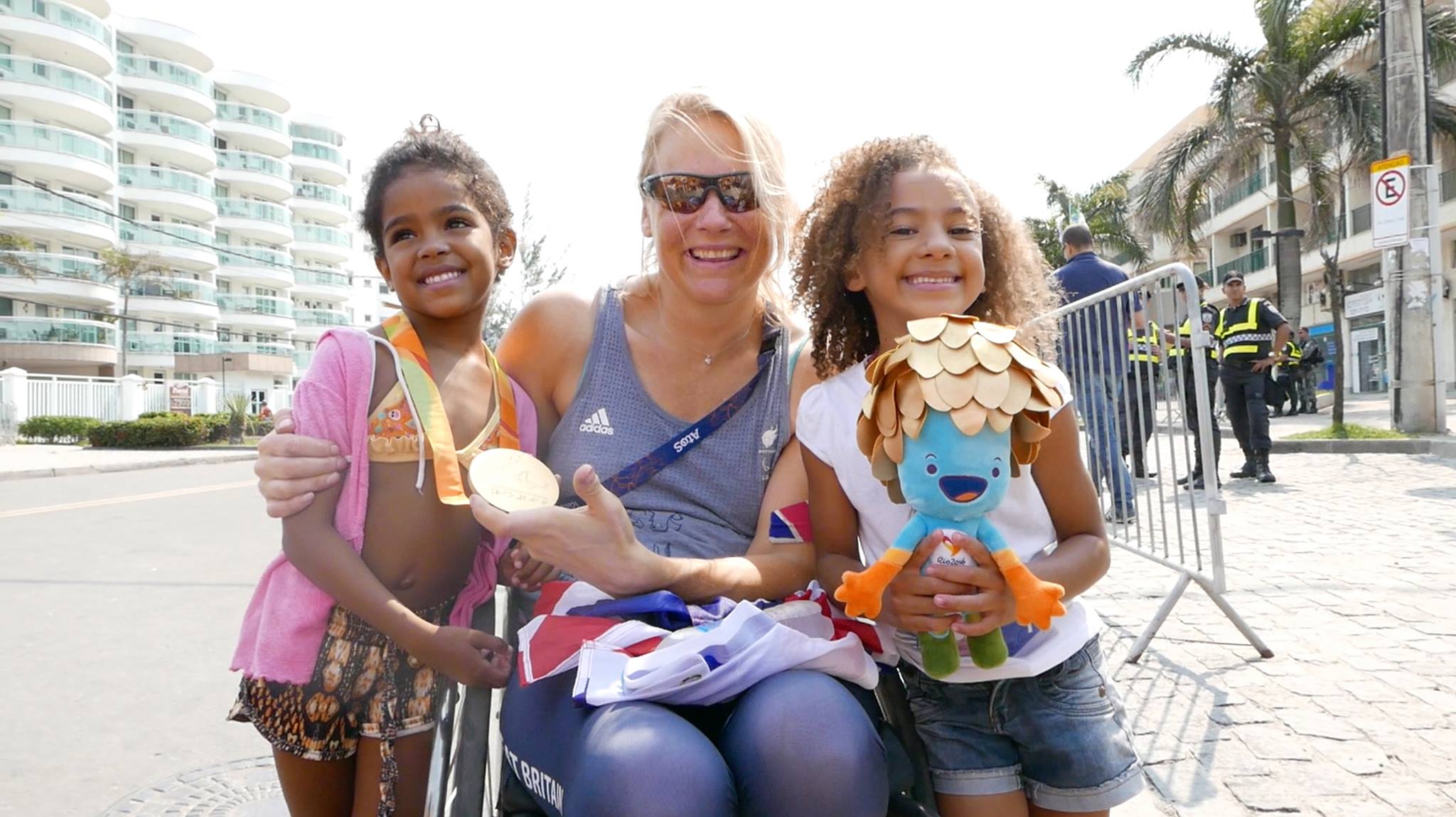 Among tense competition and amidst mid-race complications, Karen’s ultimate victory is a fitting testament to her own belief and hard-work.

Her triumph represents everything the film stands for. Doing what you love, applying yourself, and knowing that no matter what happens you gave your all.

“We have to just never ever give up, even when it seems like we have no chance any more. Because, sometimes we do,” says Karen as she sits in from of the camera, reflecting on her gold medal win in Rio.

Congratulations to Karen, Hannah, Al Aire Films, and all involved in making the initial project a crowdfunding success and giving the team an opportunity to create something as special as this documentary.

This project was made possible through the power of crowdfunding. PledgeSports are a dedicated sports crowdfunding and sponsorship platform. We specialise in making projects like this one a crowdfunding success.

Are you or anyone you know an avid film or documentary maker? If so, we would love to hear from you. To date, we have helped athletes, teams, clubs, events, brands and film-makers in 30 countries around the world raise lots of money for projects. We would like to do the same for others.

If you have any questions please get in touch with us through info@pledgesports.org. Otherwise, visit www.pledgesports.org and click “Create Your Campaign” to start raising money today.