Irish eyes have seldom smiled as much as they did following the thrashing Joe Schmidt’s side inflicted on reigning World Cup champions, New Zealand, two weeks ago. 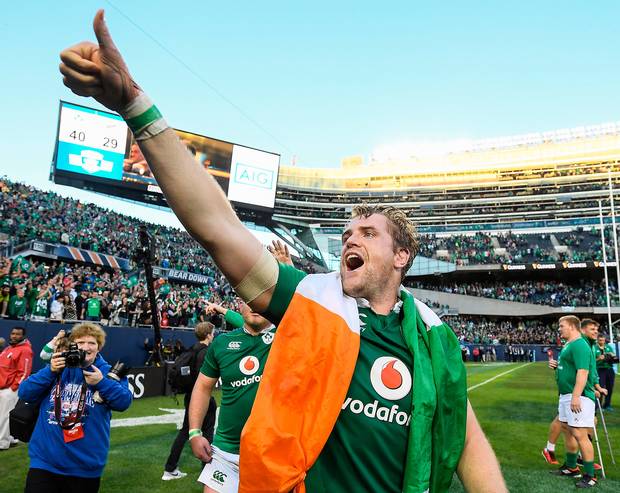 Ireland wrote themselves into rugby’s history books in Chicago a fortnight ago when they produced a flawless performance to overcome the All Blacks for the first time ever. An impressive 40-29 win for the Irish has spirits high going into tomorrow’s epic clash.

However, New Zealand will not take defeat at the hands of the Irish lightly and are likely to come out all guns blazing tomorrow.

The ball is very much in the Irish court, but could the pressure of replicating their performance from that historic night in Chicago be too great? While the talent of their side cannot be questioned, the champions mentality may lie with New Zealand and that is what could see them prevail on Irish soil.