This week’s winner is Jim Plunkett-Cole (Jim Gump), the inspirational man running 20,000 miles, the longest continuous run in history, in an attempt to change the lives of future generations and inspire them to lead healthier lifestyles. 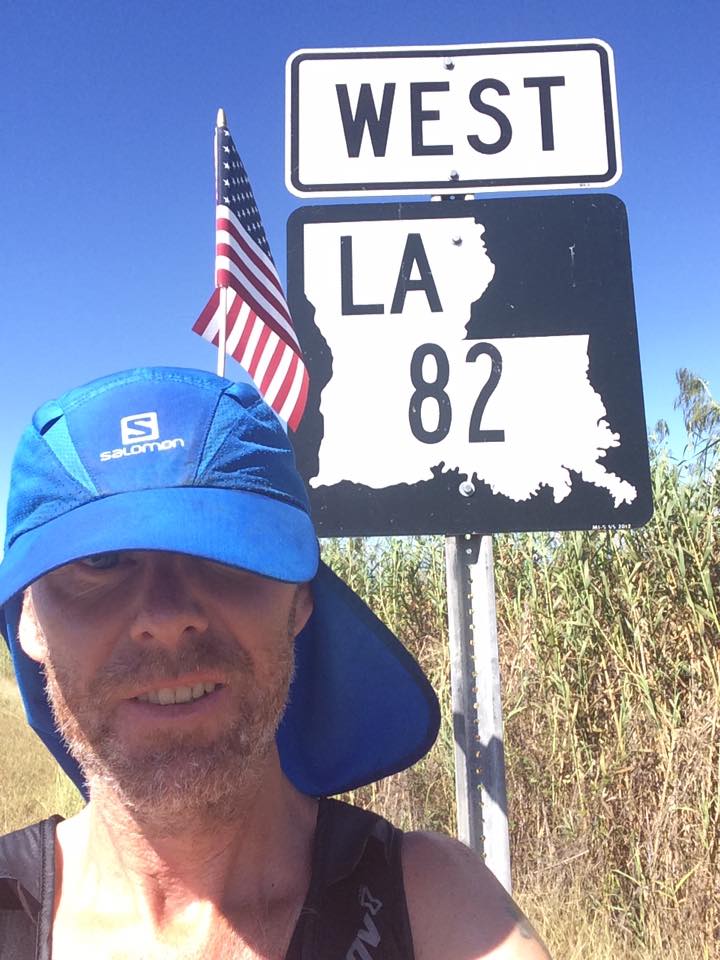 After watching the 2012 London Olympics at his home in Somerset, Jim decided that come January 2013 he would take up running. Since then, Jim has been running, every single day.

Up until the end of September this year, Jim ran 10km every day for an astonishing 1,366 days. Neither Jim, nor his beloved collie, Alfredo, missed a single day of running during that time.

While the Jim Gump project is a 20,000 mile run of the US, Jim’s overall distance will be much greater than that.

Before beginning his US run Jim had clocked 10,000 miles of running in the UK. He has since run 1,000 miles on US soil, taking his total to 11,000 miles thus far. When Jim Gump is finished, he will have actually ran an unimaginable 30,000 continuous miles!

As Jim says himself however, the Jim Gump project is not really about the run. It is an important part, but the main aspect of Jim Gump are the Talk & Run visits to schools. It is during these events that Jim has the chance to reach out to children, share his message, and hopefully help to fight the issue of obesity so many people face nowadays. 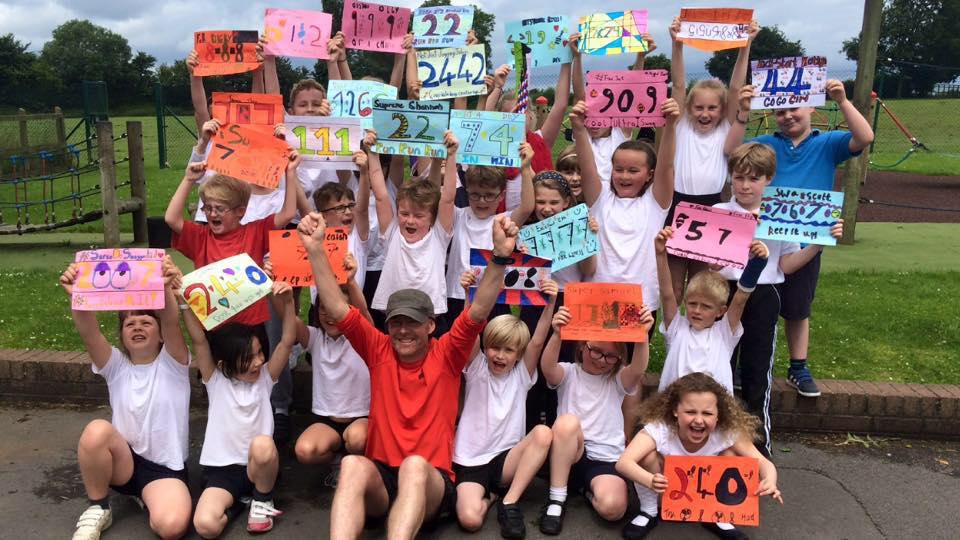 As “Phase 1” of Jim Gump comes to a close, “Phase 2” will see Jim leave Houston for either Dallas or El Paso, and continue visiting schools in the New Year. To date he has spoken with 700 school children in the US – giving tens of lessons and taking many classes on an educational run with him.

Jim will spend one more week in Houston, attempting to run seven ultra marathons in as many days, before setting off through the state of Texas for one of the cities mentioned above.

“Phase 2” of Jim Gump differs from the initial phase in one vital way. Jim had access to an RV for the first phase, but after giving it back at the beginning this week he is now faced with logistic and financial pressures to sustain his project, and ultimately, getting his message to as many children as possible. 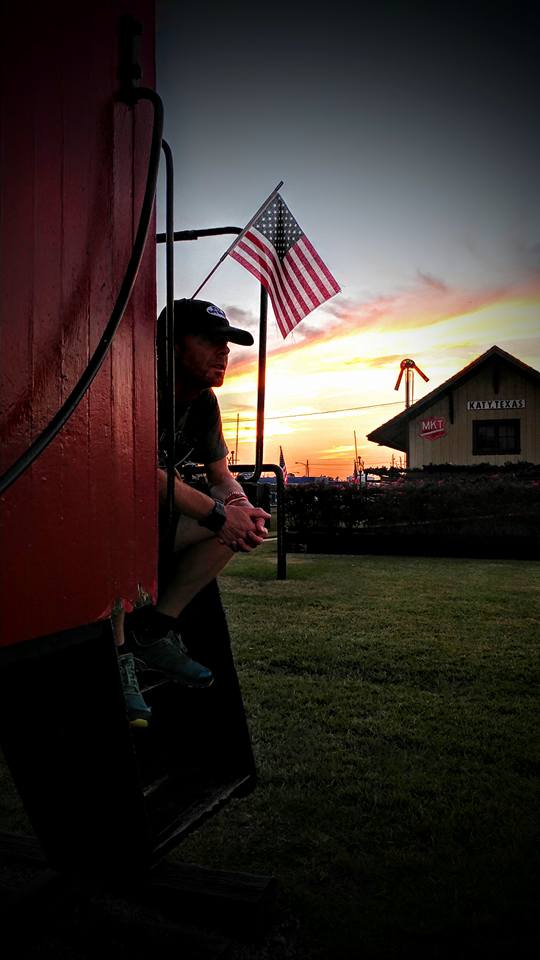 The financial strains of an extreme expedition such as Jim Gump are often overlooked. Jim featured in a recent blog of ours where we researched the costs of funding extreme adventures. Check it out here.

Jim’s plan for “Phase 2” is to run from hotel to hotel every day, while paying for an Uber taxi to transport his gear as he gets on with his project. Jim believes that this is his best option logistically, however, it will cost him an estimated $150-$200 per day.

To date, Jim Gump has raised roughly £4,000 for his project, yet, spending for the project has already his the £10,000 mark. Jim needs your support to keep his project going and keep doing all he can to inspire children across the US beat obesity and live better lives.

You can support Jim by visiting his PledgeSports fundraising page – https://www.pledgesports.org/projects/jimgump/