“At PledgeSports we love movies! So, being involved in helping to finance one was a great experience, especially when it revolved around para-cycling and the Paralympic athletes at Rio 2016. From a crowdfunding perspective, it’s always great to see what the money is being used for and the end result. So, seeing the short film come to fruition made us very proud.” – Richard Pearson, Founder & CEO, PledgeSports.

Here is what Lina from Al Aire Films had to say:

When Karen Darke asked us if we wanted to come to Rio de Janeiro to film her and other cyclists at the Paralympic games, we were amazed by the idea! That’s what it was at the beginning, an idea, a wish, a dream.

But, many doubts and fears came to us. We would dedicate more than a month for a project that would be amazing to realise, but how would we cover our life expenses at home and, of course, the journey and our stay in Rio? 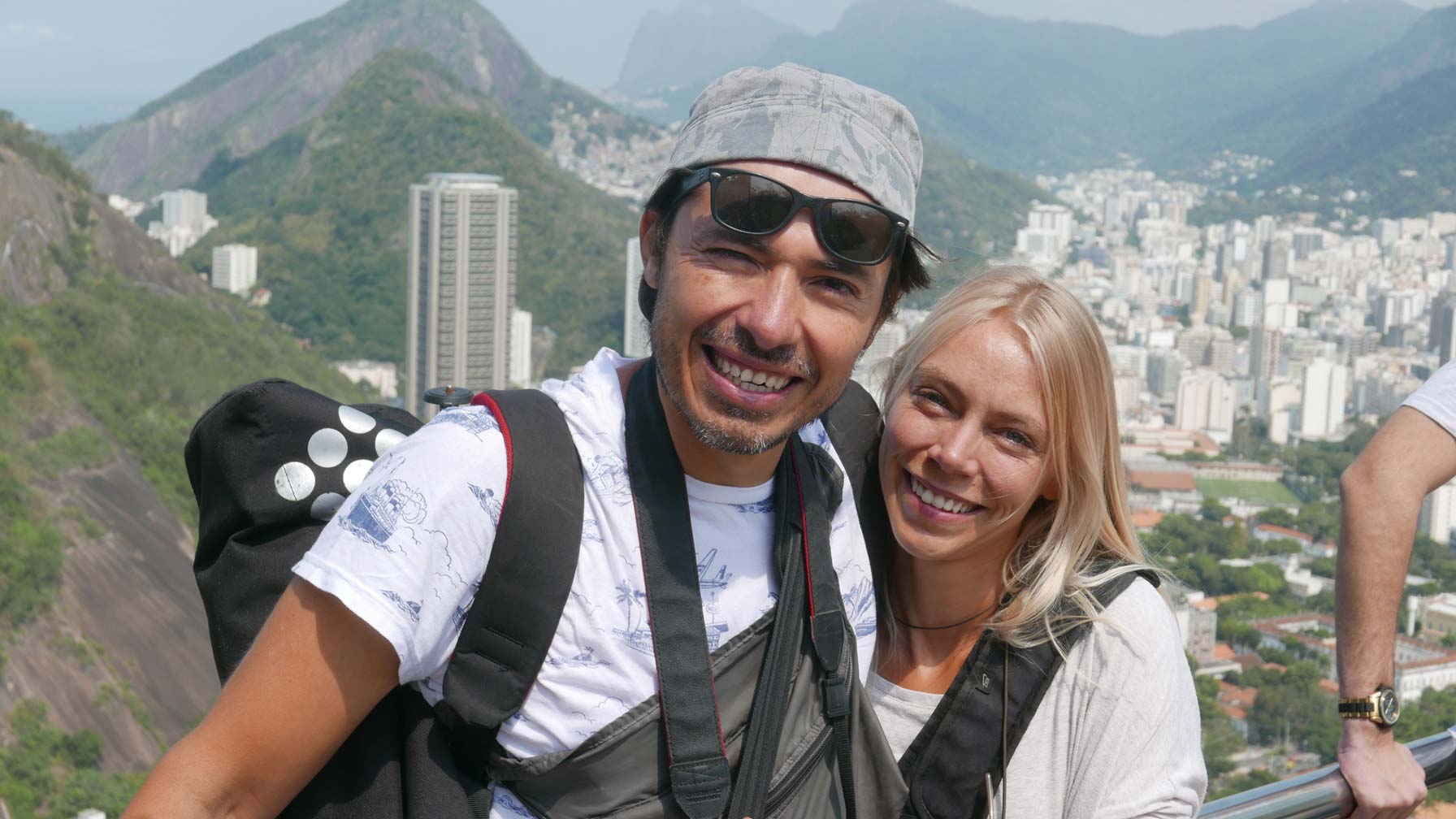 We started a crowdfunding campaign at Indiegogo, which didn’t have much success. Only one flight ticket was funded.

So, together with Karen, we decided to already buy the flight tickets in advance and to continue looking for sponsors.

We trusted in the project and Karen inspired us to continue believing in it and that somehow it would all become funded.

After some research, we found the PledgeSports.org crowdfunding page; perfect for us as it’s all about sport and personal athletes achievements. But still, it was just a dream. 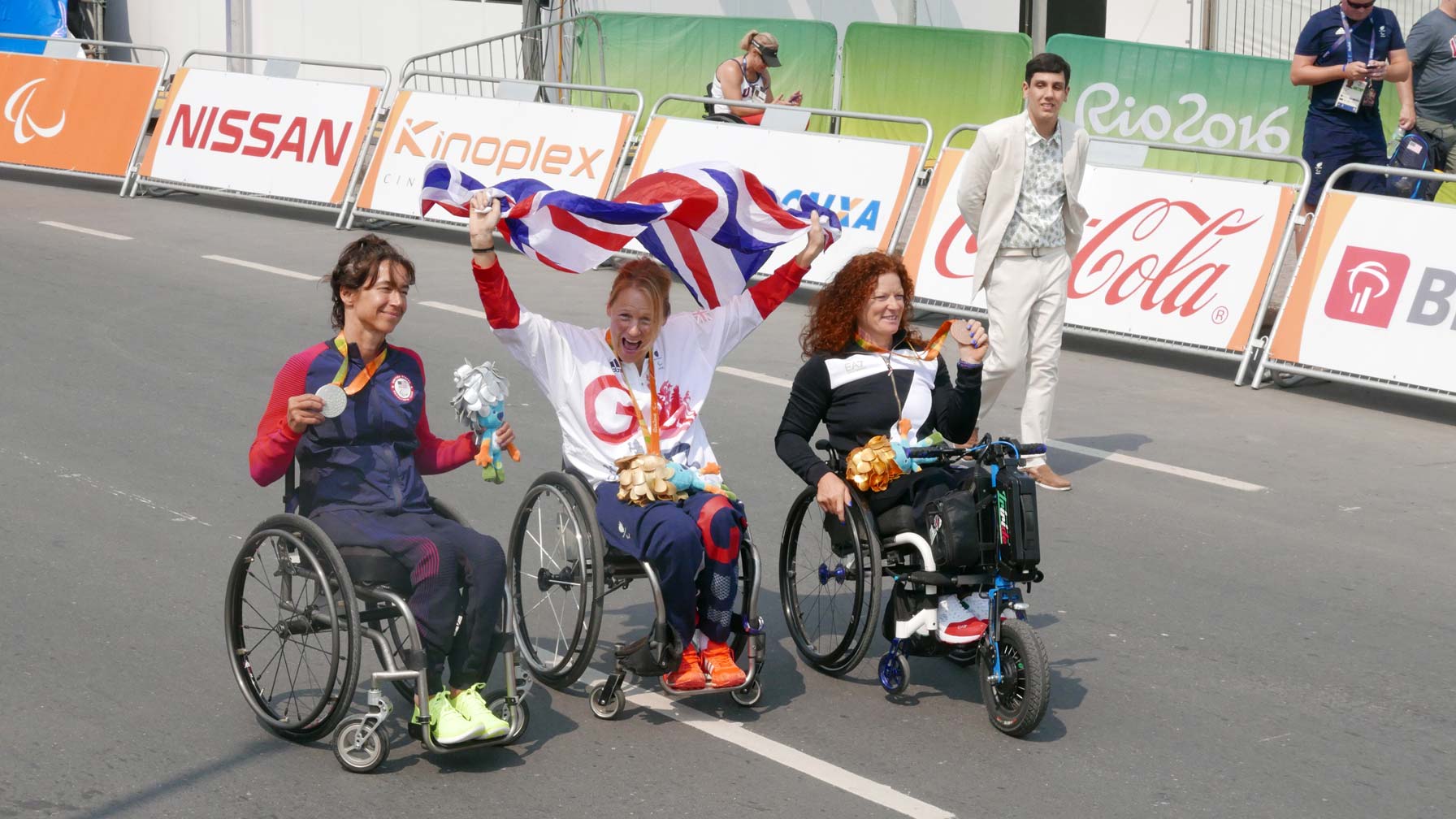 We kept the goal small as we didn’t have much confidence that there would be much success here either.

But, after a while and with great support from the page and Karen’s personal media contacts, we achieved more than 300% and raised over €6000.

Suddenly, the idea, our dream to travel to Rio, became reality! We are amazed how people support other people’s dreams and we are very thankful for all the supporters that made this project possible. The result for us personally became the most heart-fulfilling project of the year.

If you want YOUR story to be documented forever, don’t hesitate to contact us through: contact@alairefilms.com We would be happy to be part of it!