Where Are They Now? – James Cluskey

Our “Where Are They Now” blogs take a look at former PledgeSports athletes and their lives since. This week is former Irish professional tennis player, James Cluskey. 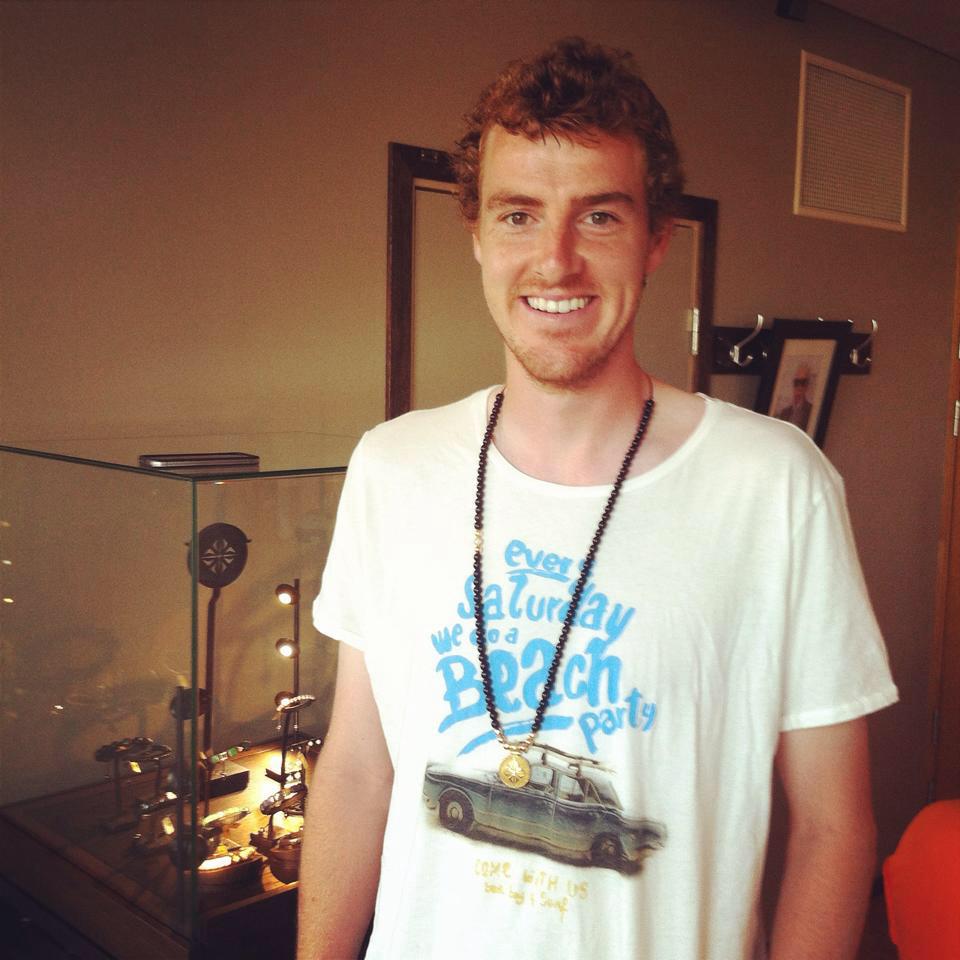 Born and raised in Dublin, James Cluskey focused much of his playing career as a doubles player and was Ireland’s highest ranked doubles player at the time of his retirement.

After becoming Irish U-18 champion in 2004, James made the decision to move to the US in 2005 where he played college tennis for Louisiana  State University. He had four successful years there, ranking 3rd in the country with partner Ken Skupski. In total, James won 82 doubles and 57 singles matches in his college career.

Cluskey represented the Irish Davis Cup team on eight separate occasions since his first appearance in 2006. His last appearance was in 2014. In a professional career that spanned six years (2009 – 2015), Cluskey won 17 doubles titles and managed a further 15 runner-up finishes. He officially retired in November 2015 but still helps out his former coach Garry Cahill and Tennis Ireland.

James Cluskey was one of the first athletes on PledgeSports back when it all began in early 2014!  And is still a friend to this day.  At the time, crowdfunding was quite unfamiliar to many and virtually unheard of in sporting circles. 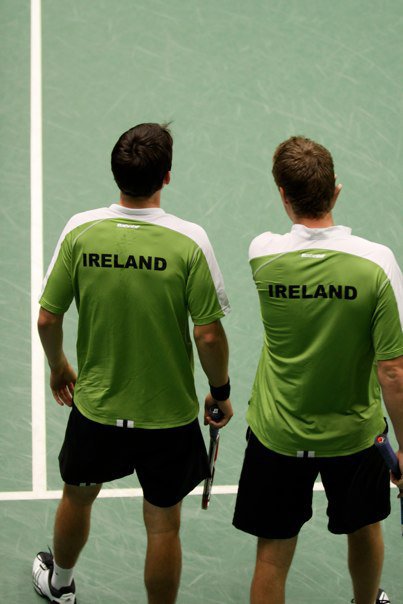 But, boy did James make a splash! He was so popular that the global publication Bloomberg covered his story in their feature on crowdfunding for sport. Check it out!  He was also covered in many other publications including TennisHead in their article, “Is crowdfunding the future of tennis?”.

James became one of the first successfully crowdfunded tennis players in the world. Just take a look at how much this guy raised.

He has since retired from professional tennis but with a personality like James he was always going to go on and do great things. Only last year he hosted a tennis tournament in Necker Island for his new friend, the one and only Richard Branson (I’ve never heard of him either…).

He went on to coach that same Branson fella last summer, but honestly, we don’t get the big deal here.

Nowadays, James is an ATP Coach working with some of the top 60 doubles players – including the likes of Purav Raja and Divij Sharon.

While James is clearly going from strength to strength since retiring from tennis, perhaps his biggest success is yet to come. He is currently working on a new business called Tennis For Wellness which is due to launch very soon. 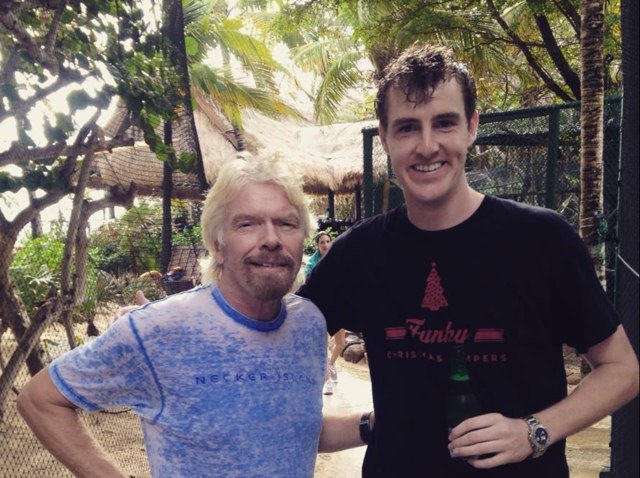 James’ new business will provide hotels around the world with world class coaches to ensure that tennis is thriving and that every guest reaches their full potential and has fun doing so.

If that doesn’t sound good enough already, Tennis For Wellness also has the backing of… Yes, you guessed it, Sir Richard Branson.

Watch this space ladies and gentlemen!

Since the time of print (Feb 2017), James has written and published his own book!  It’s called “Advantage”.   In the book captures his experience and lessons from meeting some incredible people in the world of business and sport.  The book is very much around achieving goals. 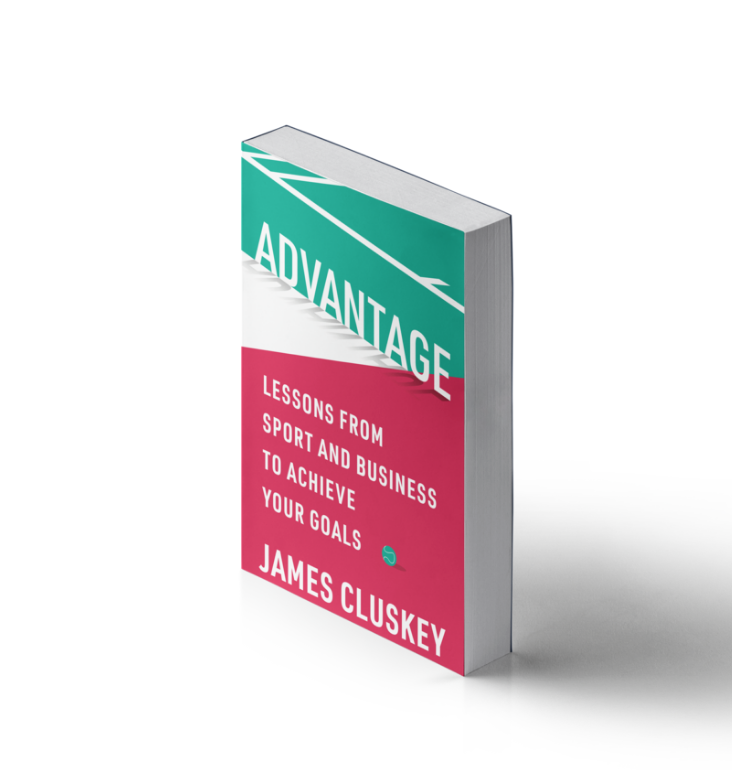