Your Ultimate Guide To The 2017 Six Nations

It’s that time of year once again, six of Europe’s top national rugby teams are set to fight it out for the coveted Six Nations title.

Dare we say it’s going to be one of the best Six Nations tournaments ever? Take a look at our preview and see what’s in store!

Could the final game of the tournament BE any more mouth-watering? We don’t think so… 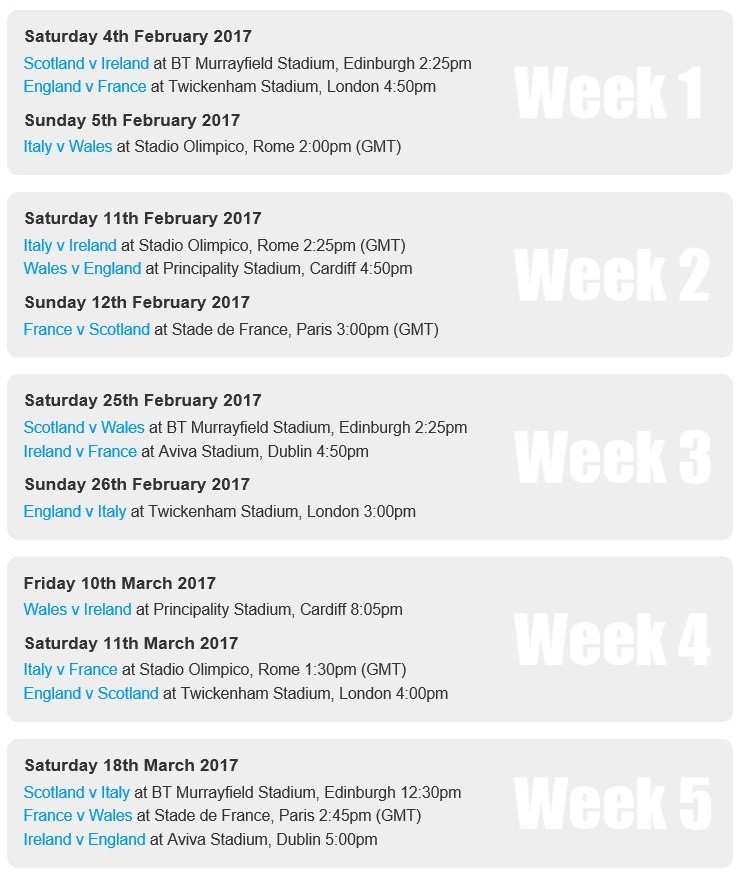 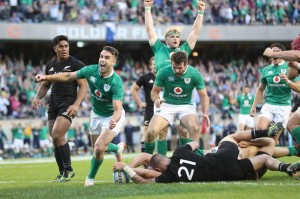 Joe Schmidt’s men had an incredible finish to 2016, beating all of the Southern Hemisphere teams during the Fall Series, including their first ever win over the All-Blacks. That fateful night in Chicago on November 5th brought to end a 111-year wait for the Irish and has bred a huge amount of confidence into the squad as they prepare for the Six Nations. 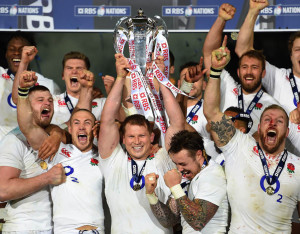 Rugby Union has potentially never been so competitive. Given this, England’s “perfect” season of 14 consecutive test wins is a feat which we believe warrants a huge amount of credit. In beating Australia 37-21 at Twickenham, England equalled the record they set in their World Cup-winning season of 2003. They appear to be the team to beat in this year’s Six Nations. 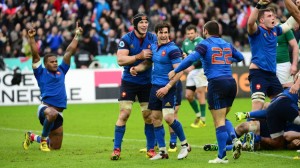 The French are dark horses for this year’s tournament. While results ultimately went against them in the Fall Series, Les Bleus had very close encounters with both Australia and New Zealand. Their performances will give the side a huge boost heading into the Six Nations and those who disregard the French do so at their peril. 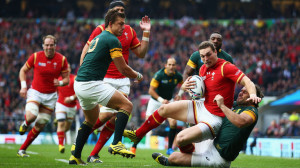 Nobody can disagree with the fact that wales suffered a confidence-killing demolition at the hands of the Wallabies in Cardiff during the Fall Series and that their run-in with Japan was a little bit too close for comfort. However, this Welsh team picked up 2nd place at the end of last year’s Six Nations. We imagine they won’t be far away again this year. 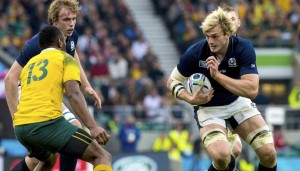 Scottish rugby has been steadily improving from year to year, but their flashes of brilliance in recent times have been offset by a lower standard of rugby more commonly associated with Scottish teams from the past. However, there’s no doubting the talent in the squad. The Scots have a point to prove in the Six Nations, we look forward to seeing what they come up with. 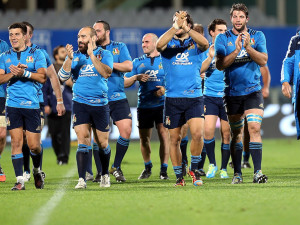 Finally, you have the Italians. This is a team that is hard to get excited about because they can’t gain any traction. In 2015, they finally won a Six Nations game against Scotland. A year later, they finished with an all too familiar winless Six Nations campaign. In the fall, they managed a historic victory over South Africa, only to lose to Tonga a week later. Not to be harsh, but, this year, Italy’s goal should be to just prove they deserve to be there.

How The Bookies See The Six Nations Going

In case you fancy a flutter we’ve complied the outright betting odds from two bookies: PaddyPower (PP) and Bet365 (BET). All odds are to win the Six Nations outright.

Are you or someone you know raising money for a rugby club in 2017? If so, get in touch with us via info@pledgesports.org or visit our site and hit “Create A Campaign” to start raising money today.