2017 Masters Preview – What To Expect

Finally, the golfing world can breathe a sigh of relief. Winter has passed, it’s Masters Week! We’ve seen an array of talent lifting titles on both sides of the water so far in 2017, which means we head into the 2017 Masters with the expectation of a fantastic major championship.

Here at PledgeSports, we are die-hard golf fans, but truth be told we can’t confidently say who will don the Green Jacket come Sunday evening.

Can Spieth Set The Record Straight? 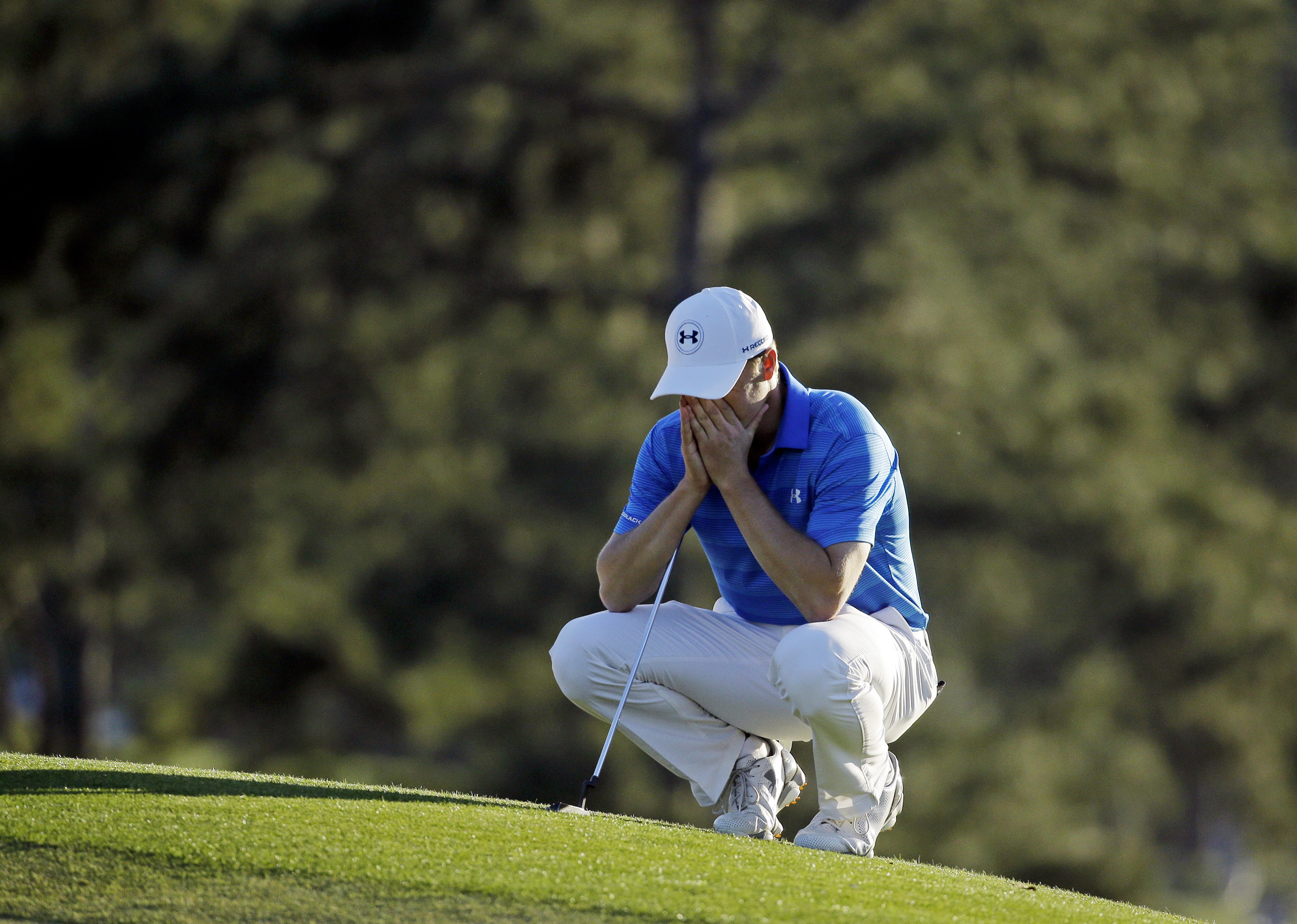 With just 9 holes left to navigate at last year’s Masters, Jordan Spieth held a five-shot lead and was closing in on what looked like a remarkable defence of his Green Jacket. Viewers around the world were certain that the then 22-year-old would be lifting his 2nd coveted Master’s title.

The young Texan was cruising, with his pinpoint short game and GPS-like putting leaving the entire field behind. However, a bogey on 10 and another on 11 left him in a world of uncertainty as he turned at Amen Corner.

Perhaps the last tee shot Spieth needed at that point in time was the short par-3 12th, the same hole that ended his hopes in the 2014 event. Spieth sent two balls into the drink, and with them, his lead vanished. An eventual quadruple-bogey gifted Englishman Danny Willett the lead, who himself was putting together an impressive closing 67.

So far in 2017, after six starts, Spieth has yet to finish outside the top 25. This great run includes a no-contest win at Pebble Beach and two other top-three finishes. He will head to the Masters in top form and is one of our favourites given his impeccable record at Augusta, where he has finished T2-1-T2 in his first three career starts. 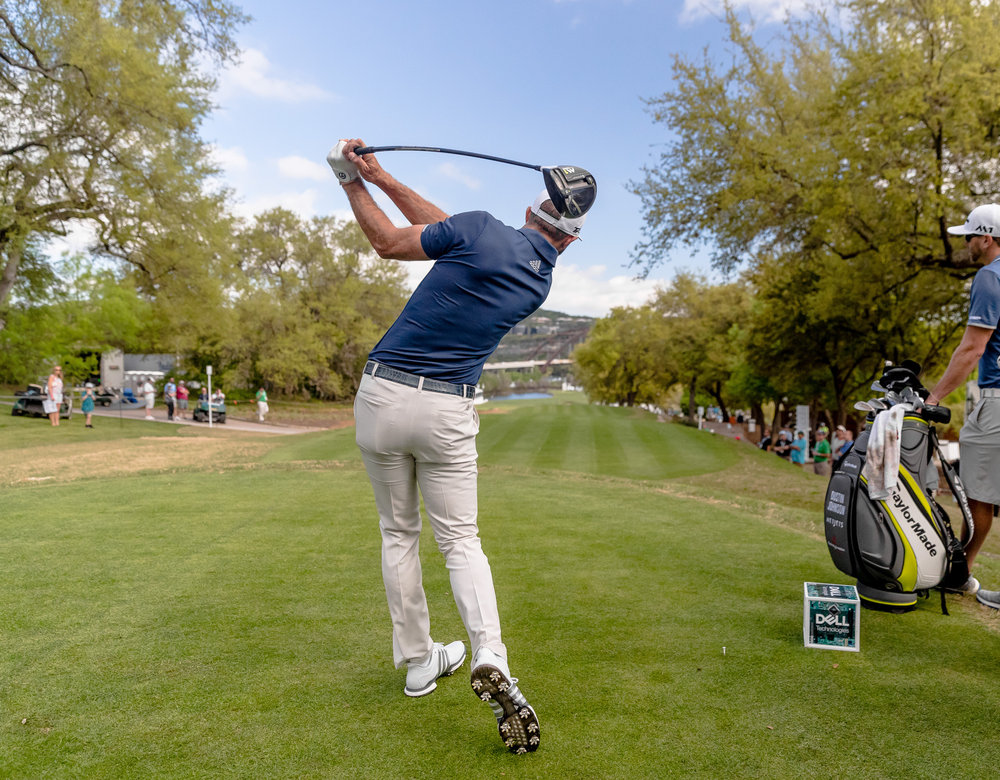 The current World No. 1 Dustin Johnson heads to Augusta looking for major championship No. 2 at a venue where he has come close to winning.

Johnson has finished in the top six each of the last 2 years without making any putts. He’s the best player in the world right now from tee-to-green and when he is passable on the greens he is unbeatable

DJ is hands-down the best player in the world right now from tee-to-green and when he is in any way decent on the greens he is unbeatable. There, we said it. Unbeatable. Throw in three straight victories to the mix and it’s very difficult to look past Johnson.

His father-in-law, the great Wayne Gretzky, told Johnson to be more like Tiger Woods at the end of last season. “Dustin just won three tournaments and a major. That’s a great year. Now go win five tournaments and two majors. I want him to see that only he can put limits on himself,” said Gretzky. 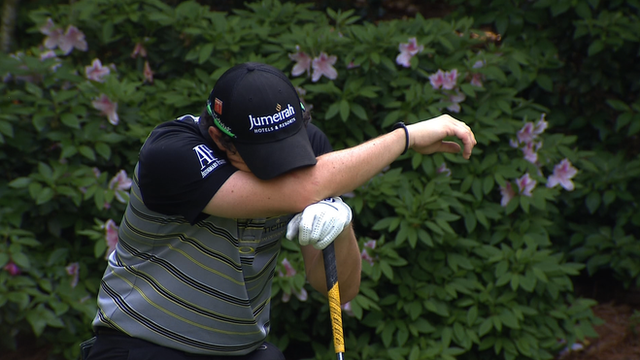 This year at Augusta could be the moment we all suspect will inevitably arrive. Rory McIlroy will, after several bites at the cherry, finally walk off the 18th on Sunday at the 2017 Masters as champions, thus giving him the final piece to his Career Grand Slam puzzle.

After a promising 36 holes at the WGC in Mexico, it looks as if McIlroy is ready to resurrect his Sunday round from 2011 and join an elusive list of golfers to have won all four major championships. Should his time out through a rib injury have gifted him the opportunity to learn to putt, we suspect Rory will be right there in contention come Sunday afternoon.

The Young And The Majorless

The youth movement in golf is undeniable. The only thing missing from the resume of many of the game’s young stars is a major championship, so where better to change that than August? 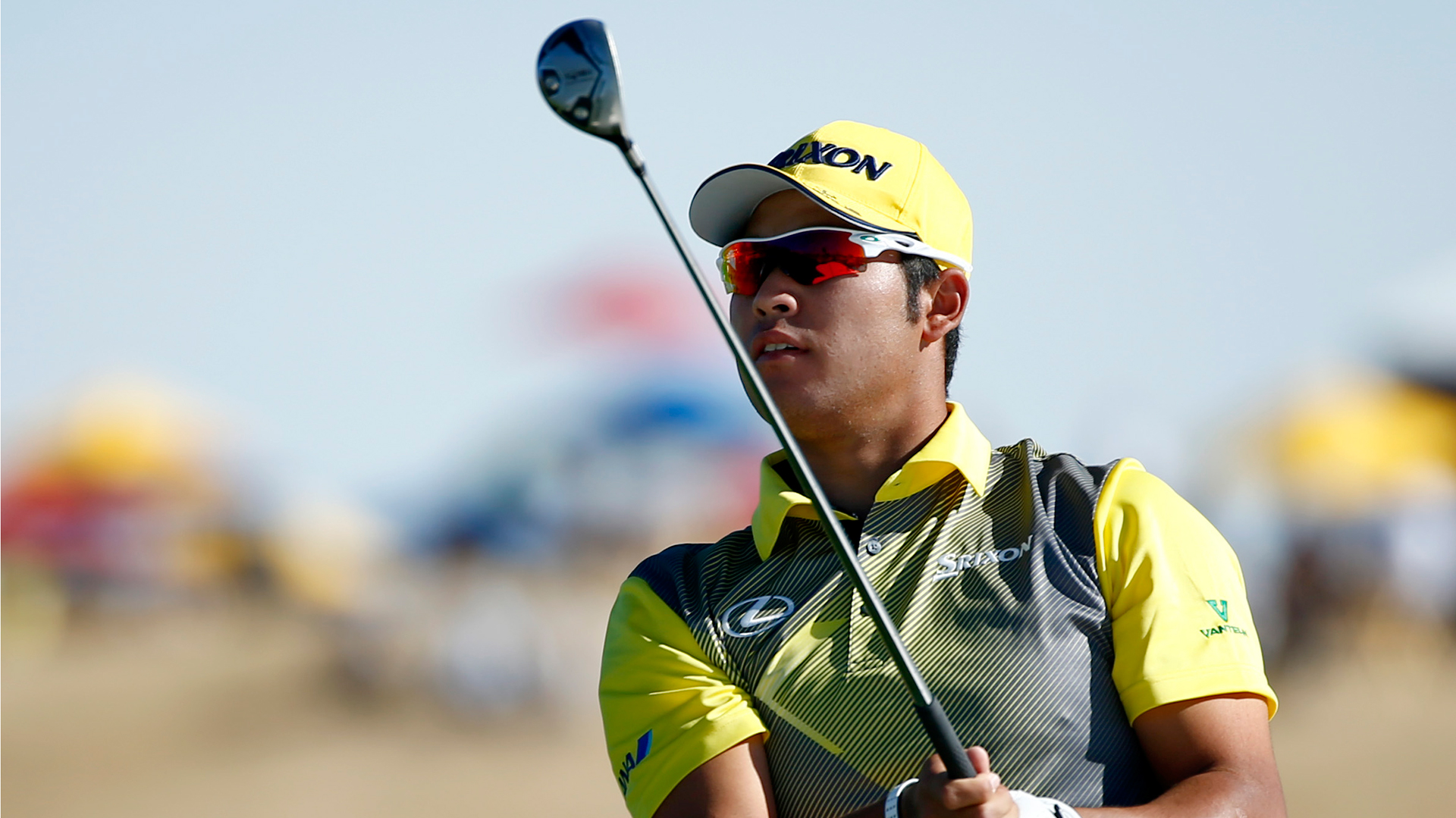 Hideki Matsuyama: The end of 2016 saw Matsuyama put together a dominant run in which the Japanese star won an astounding four tournaments in five events.

The momentum carried over into 2017 when Matsuyama racked up a runner-up finish at the Tournament of Champions and defended his title at the Waste Management Phoenix Open to move to No. 4 in the world rankings, a career high. Matsuyama’s pinpoint tee-to-green game has served him well at Augusta, where he has recorded top-ten finishes in the past two Masters. 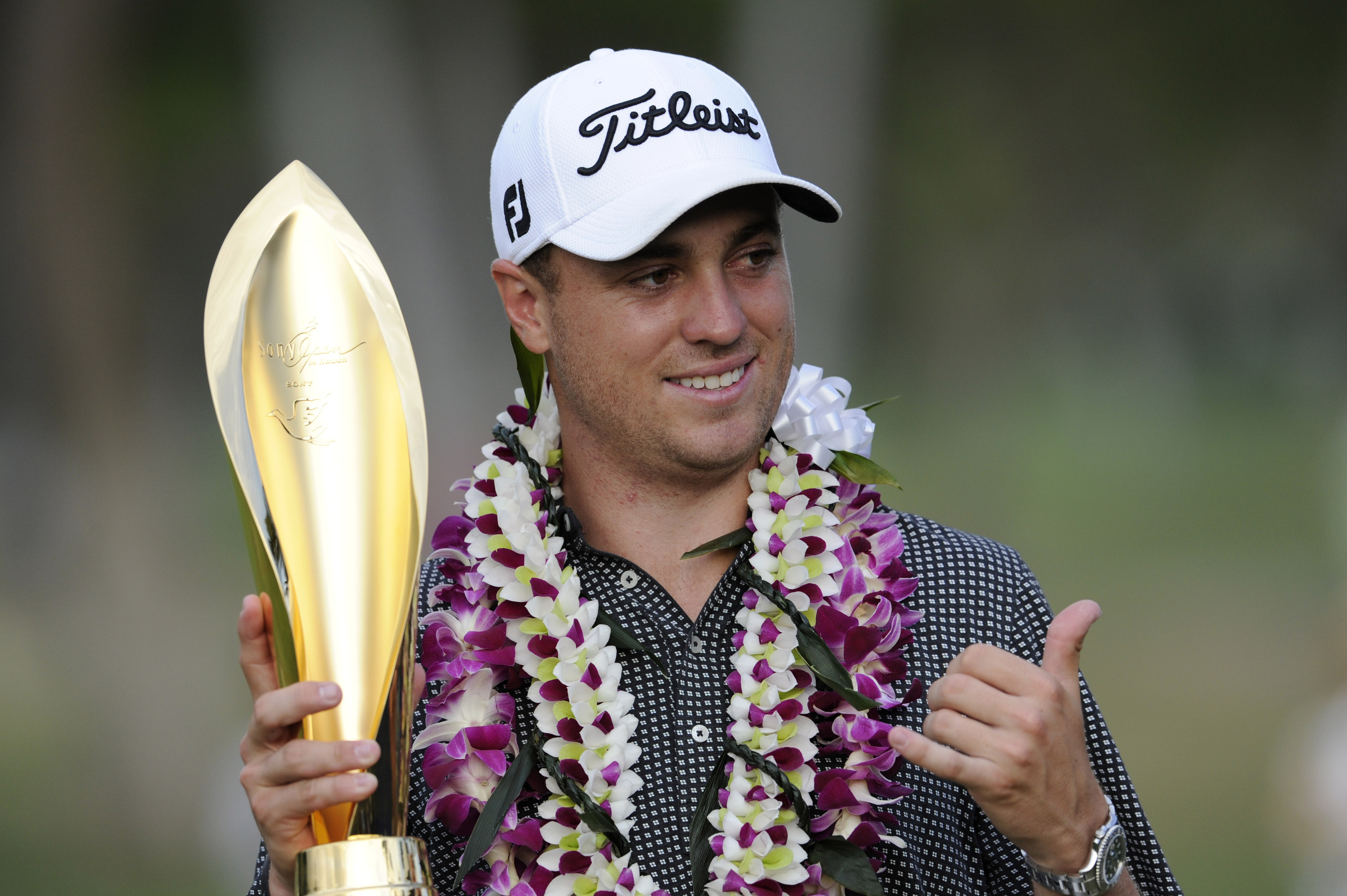 Justin Thomas: Thomas has made the leap in the last 4 months, defending his CIMB Classic crown in October to earn himself a spot in the Tournament of Champions.

In Hawaii, Thomas earned his place in the discussion of golf’s most promising young stars by blitzing the field in back-to-back events winning the Tournament of Champions by three shots and the Sony Open by an astounding seven. Thomas has proven to have the extra gear that all of golf’s elite players possess and his prodigious length and improving wedge game make him a great fit for Augusta. 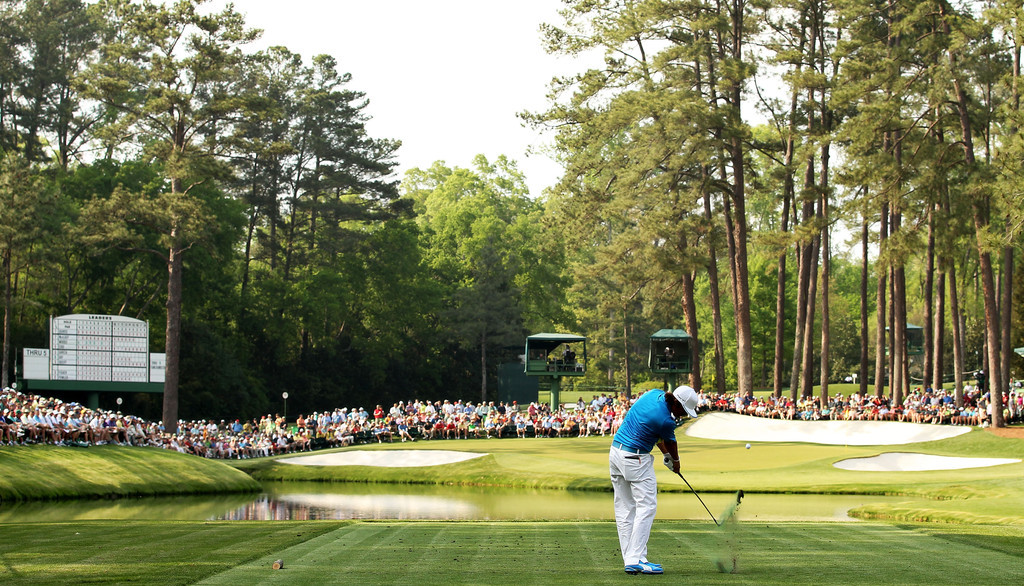 Rickie Fowler: Many expected Rickie Fowler to become the player to break through and earn his first major win in 2016.

Instead, we saw Willett, Dustin Johnson, Henrik Stenson and Jimmy Walker all earn their maiden majors while Fowler fluttered to missed cuts in the Masters and U.S. Open (bouncing back with good finishes at the Open Championship and PGA). This year, expectations are lower and Fowler’s play has been stellar, landing a win at The Honda Classic and a top-fives at the Waste Management and Shell Houston Open last week. 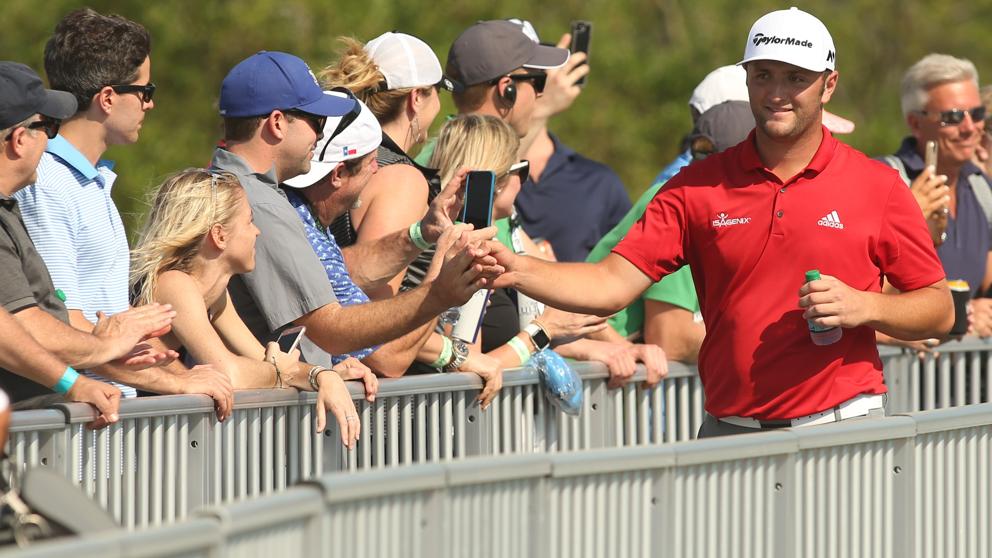 Jon Rahm: The Spanish sensation was finishing up his senior season at Arizona State during last year’s Masters.

Since turning professional in the summer of 2016, Rahm has become a force on the PGA Tour and has quickly become one of the 10 best players in the world (yes I said that). Rahm earned his first victory at Torrey Pines and nearly added another at the WGC-Mexico.

While Masters rookies have never fared well at Augusta, Rahm is perhaps the most polished and talented player to make his debut at Augusta in some time. (Spieth?) 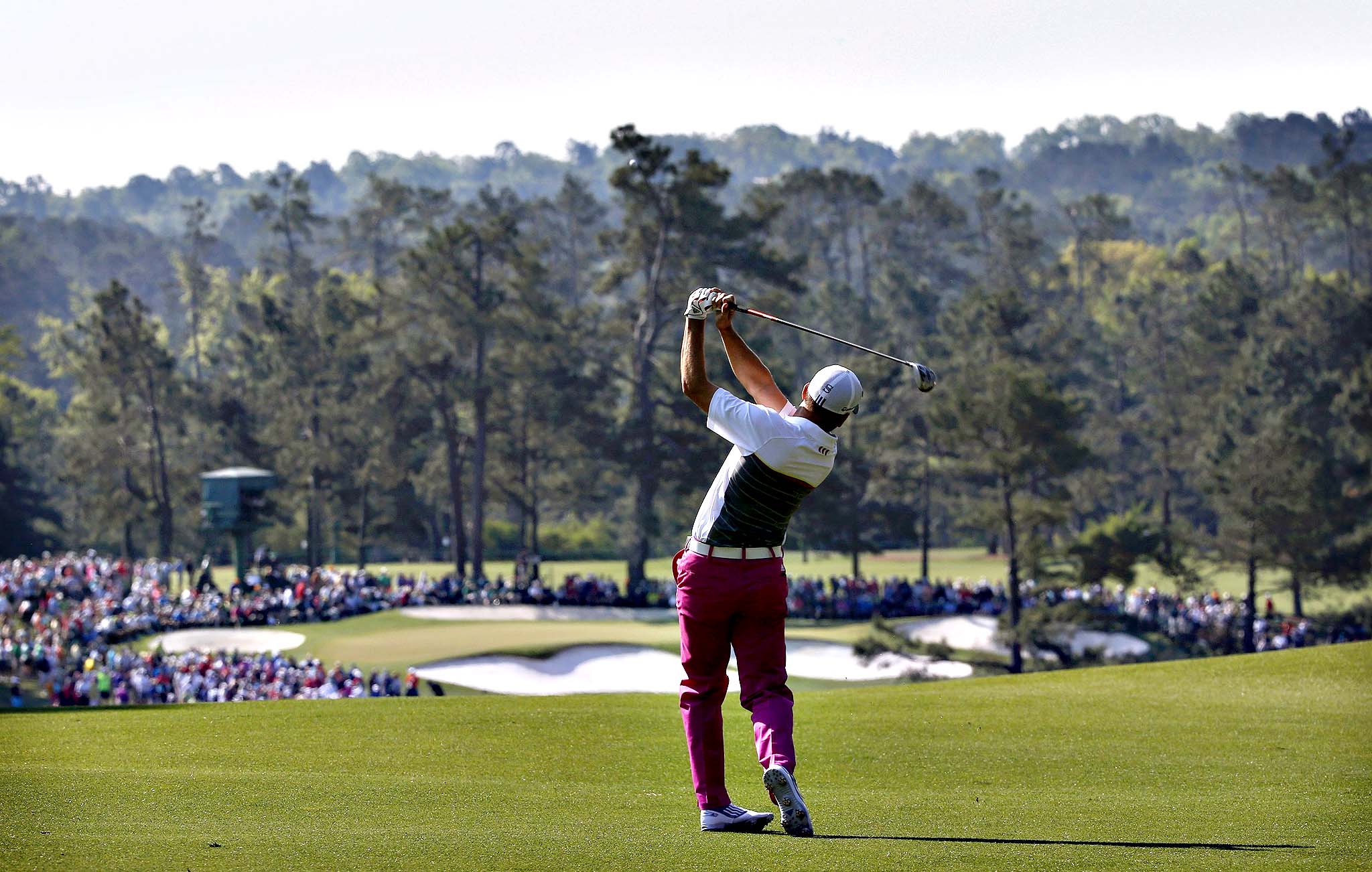 Sergio Garcia: The Spaniard’s 2017 got off to a good start with the star earning his 25th professional victory at the European Tour’s Omega Dubai Desert Classic and moving back into the top 10 in the world rankings.

Garcia’s major championship career has been plagued with close calls and disappointing weekend rounds. Garcia’s life and attitude have never been better and if his putter gets hot, few are better.

Unfortunately not. In case you missed the news over the weekend, the 14-time major winner will not be taking to the tee at Augusta this year. Which is a shame really considering it’s the 20th-anniversary of his first Green Jacket, his first ever major, and four days of golf that probably went a long way in shaping the sport over the past two decades.

But hey, any excuse to show this shot again!