In our seven-part series of The Fittest Sport, we will take each individual sport and provide in-depth analysis into what makes particular athletes fitter than the rest. We’ve analysed: 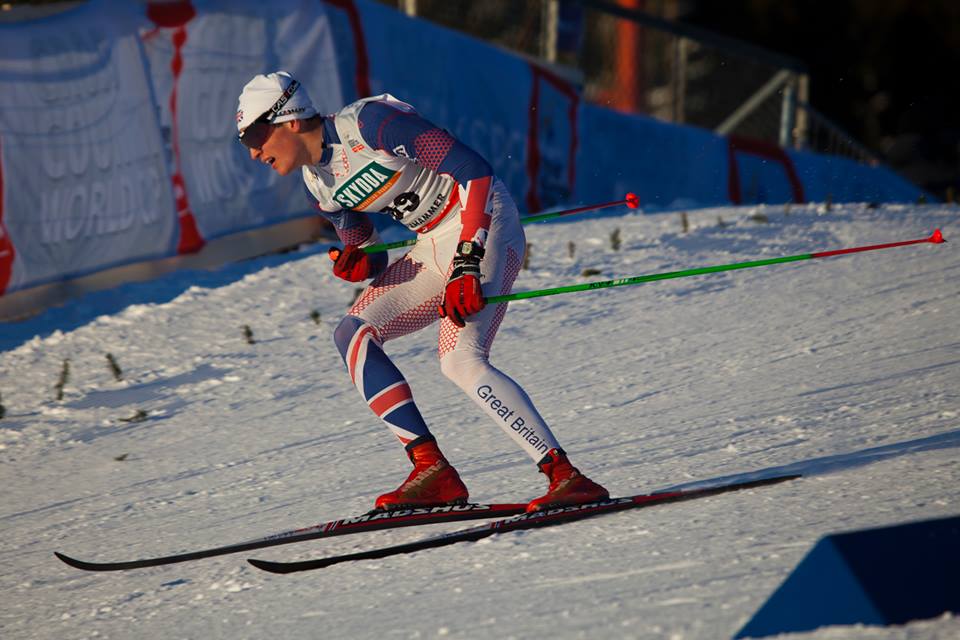 Nordic Skiing (also known as Cross-Country or XC Skiing) is the original form of skiing, with its roots in Scandinavia. In snow-rich countries, it has developed from its purely practical purpose of travel over snowy terrain into a major recreational pursuit and also an exhilarating racing sport.

Nordic skiing differs from Alpine skiing in some important ways. It uses lightweight equipment – trainer-like boots clipped at the toe into narrow flexible skis, allowing a bounding run or skating action. Waxes are used to provide grip for going up hills, allowing touring and exploration of hills and mountains. Long lightweight poles help provide forward push with the upper body. 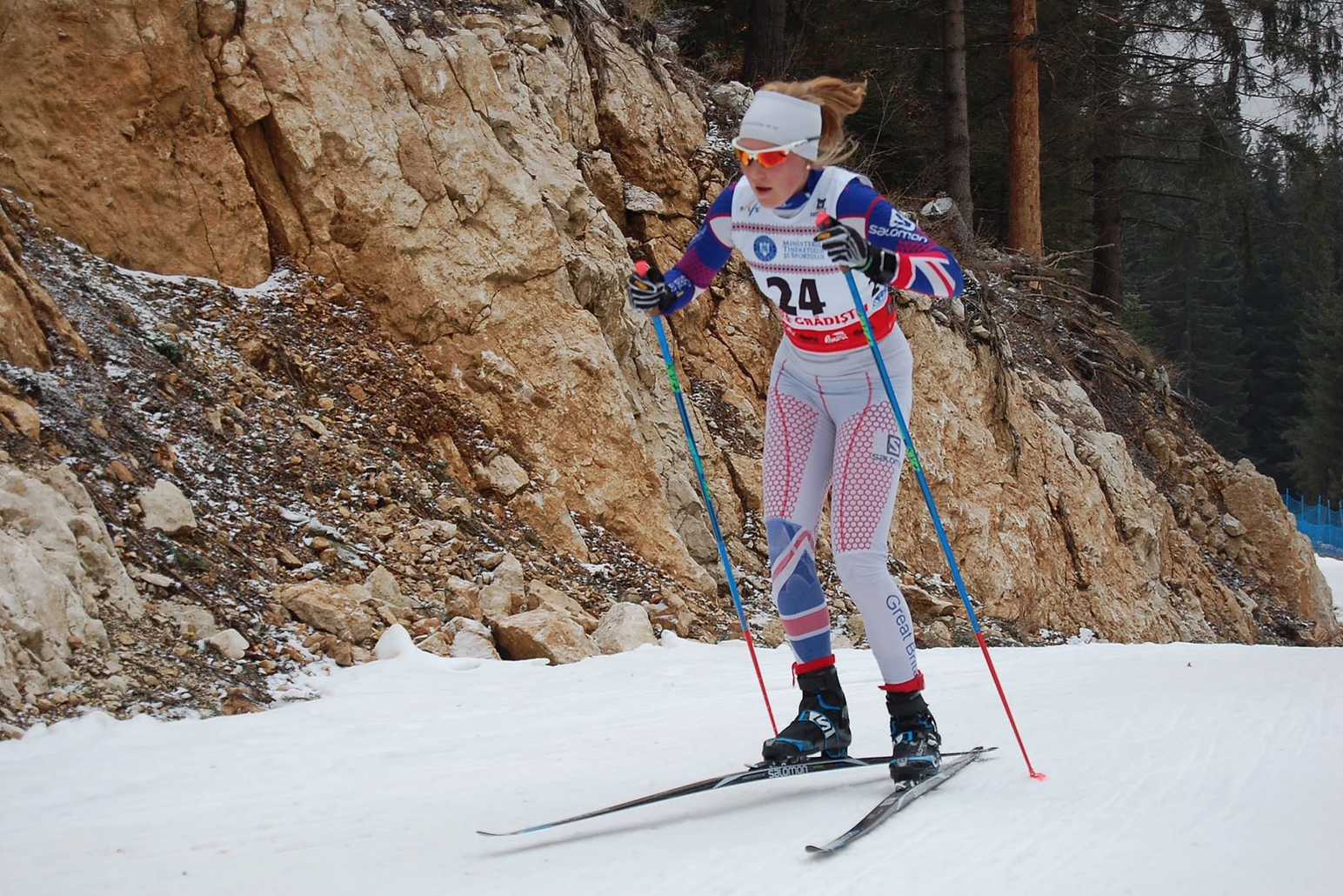 Doing so exaggerates the difficulties of running and the pressure on your muscles to work hard as they wade through the heavy sand. Now, think of doing the same again, while wearing a pair of skis and feeling a mix sharp sub-zero temperatures and high altitude pressure.

Cross-country skiing is an endurance sport at its core, but what makes it different to the likes of marathon running is that it’s as physically demanding of an athlete’s arms as it is their legs. Cross-country skiers are a bunch of tough nuts deserved of a place on our list. 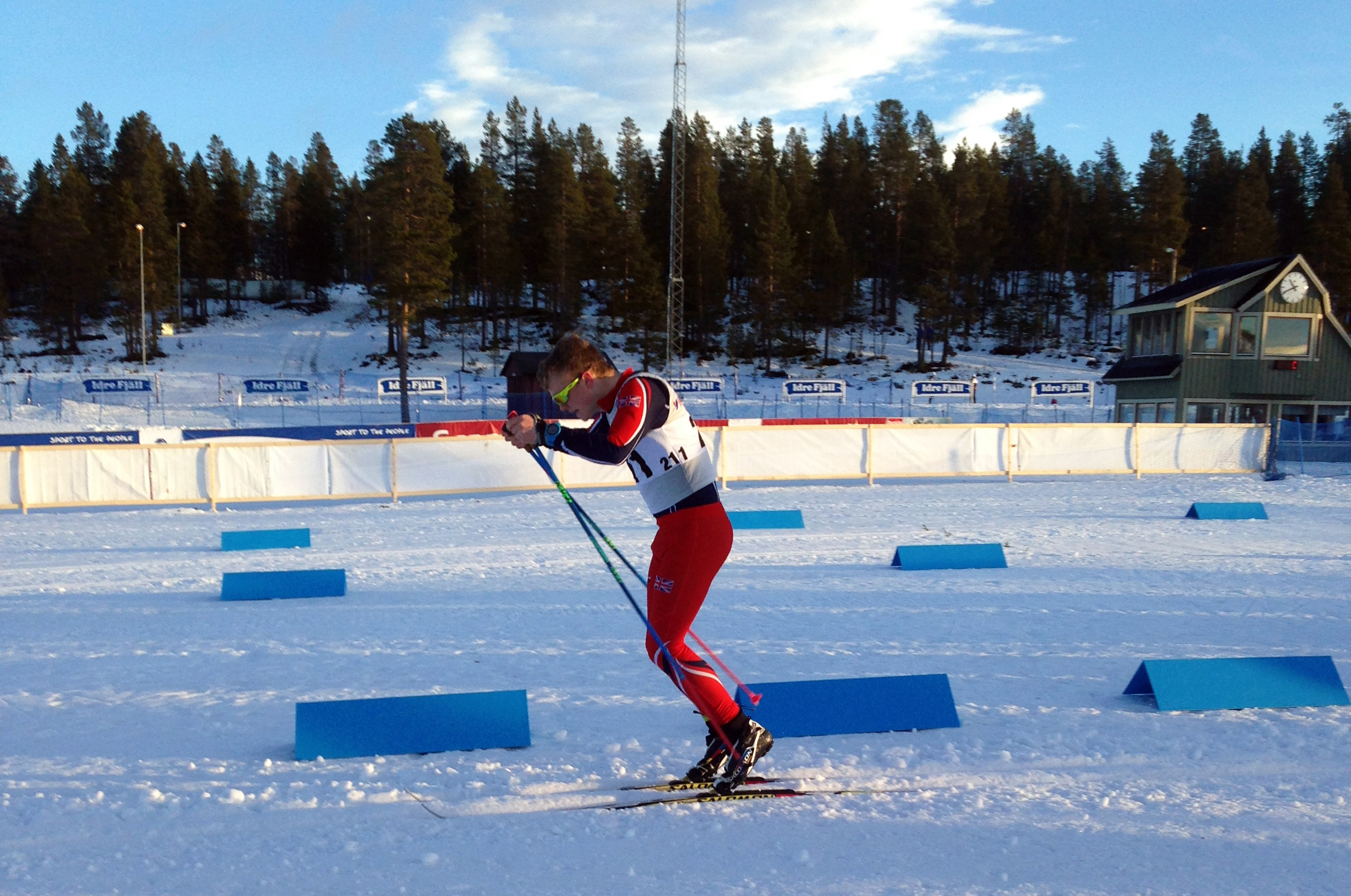 Each part of our “Fittest Sport” series has seen us analyse the respective athlete’s maximal oxygen intake (VO2 Max). It’s the gold standard in measuring the fitness of athletes.

The top 10 most Played sports in the World

That’s an incredible number when you recall that former cyclist Greg LeMond record 92.5 and current Tour De France champion Chris Froome’s highest is 84.6. If you’re wondering, Lance Armstrong recorded a score of 84.0, and we’ve all since learned how he managed it, so you can see very clearly the fitness of elite Nordic skiers. (Figures courtesy of Topend Sports) 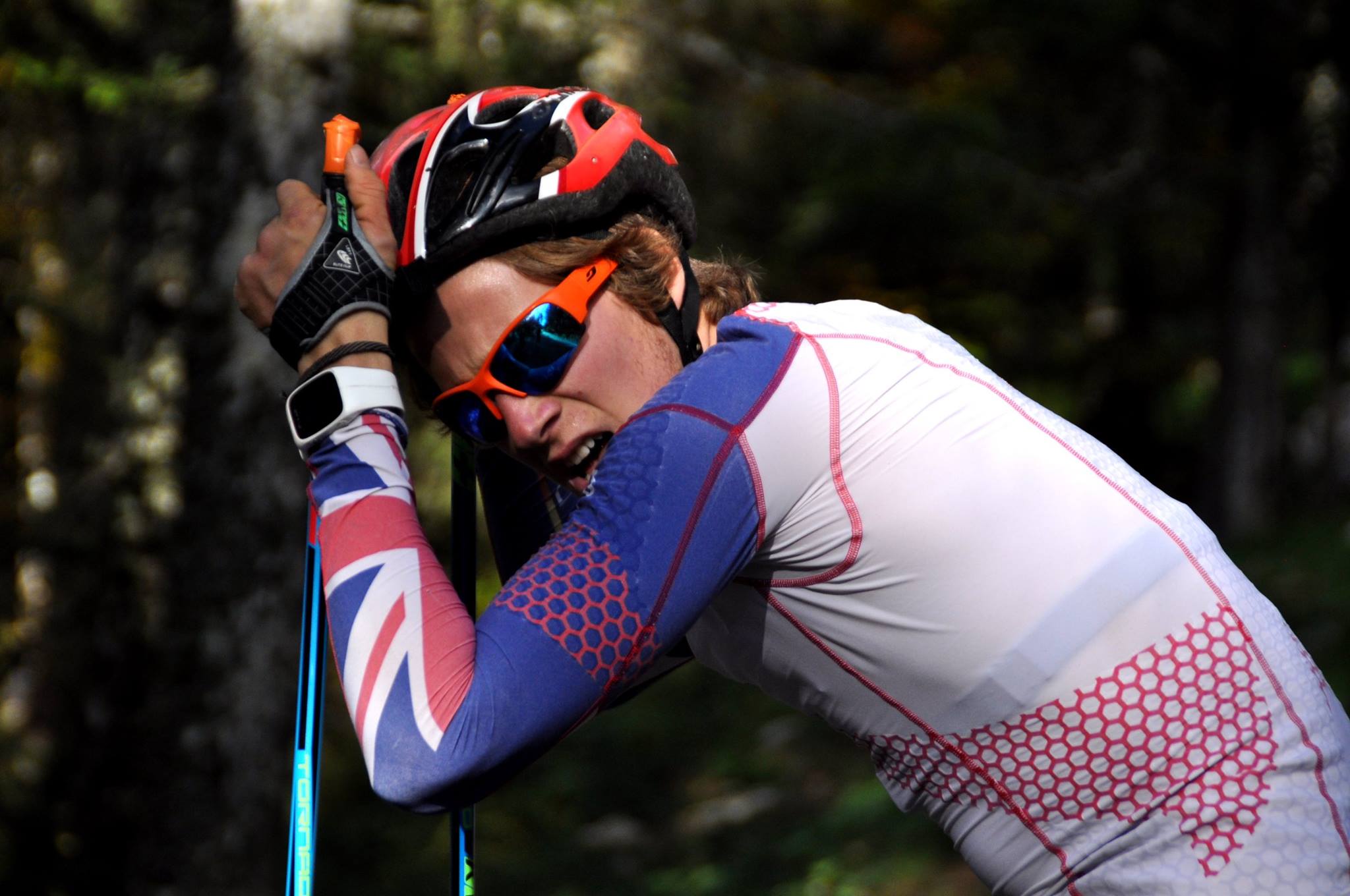 To reach this insane level of fitness, Nordic skiers put in countless hours in the mountains training at lactate threshold (LT). The LT is the exercise intensity at which the blood concentration of lactate and/or lactic acid begins to exponentially increase.

When exercising at or below the LT, any lactate produced by the muscles is removed by the body without it building up.

Training in the mountains not only prepares the athlete’s body to perform at altitude but also provides an incredible aerobic workout as they navigate the inclines and declines of the terrain. 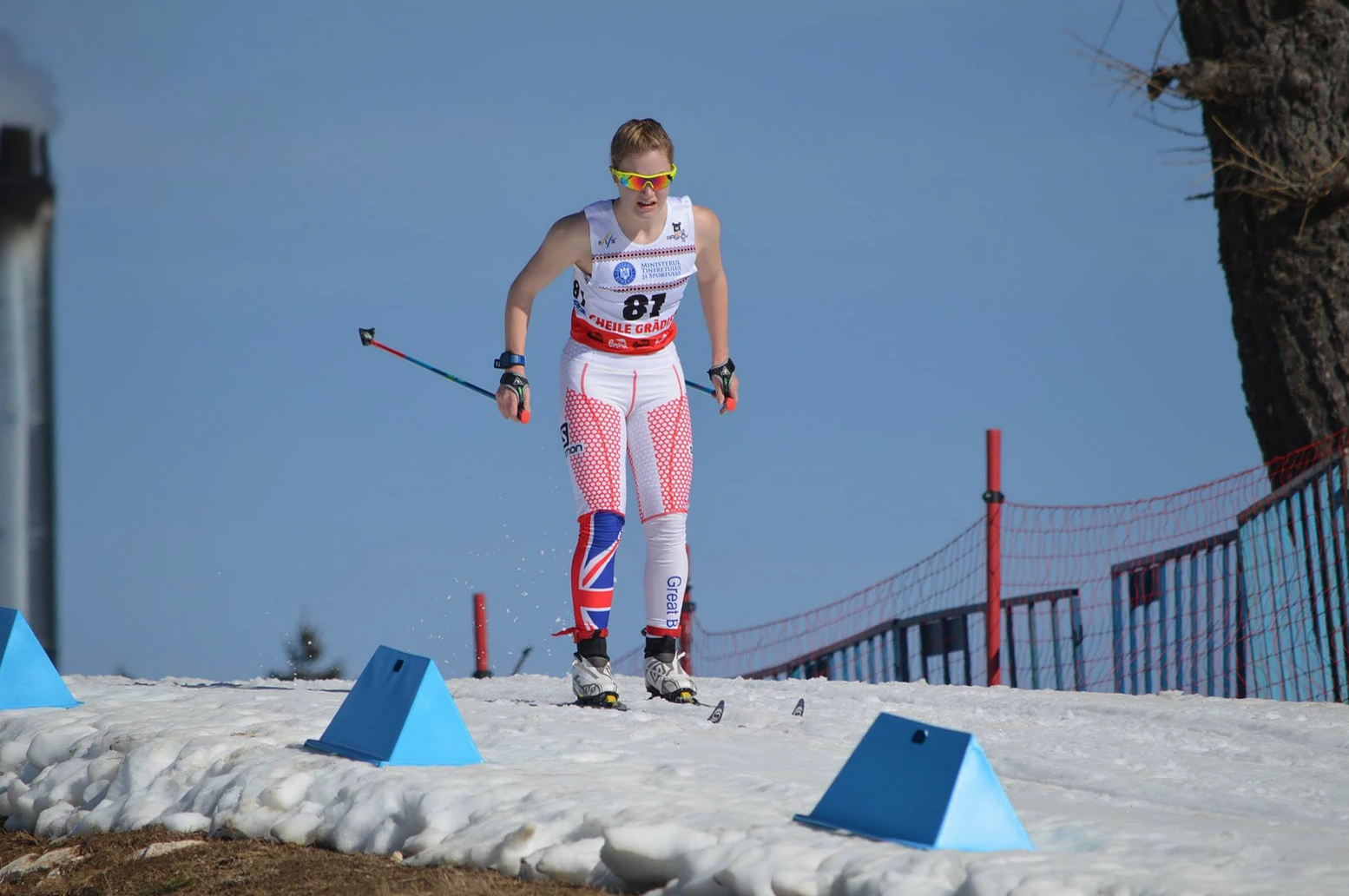 Roy Young is Head Coach of the British Cross Country team. He is an expert in his field and has a complete understanding of the fitness levels and skill an elite Nordic skier must achieve if they are to compete.

“Power, speed, endurance – Cross Country is the most technically demanding endurance sport in the world. Along with having very high VO2 max, athletes have to spend a lot of time on technical accuracy.

“80% of the training volume is based on long aerobic & speed sessions, with the other 20% at very high intensity, combined with gym sessions,” said Young.

Callum Smith is a member of the British Nordic Ski team. As the team prepares for the World Championships, he gave us his thoughts on what makes Nordic skiers the fittest athletes.

“Cross country skiing is fairly unique in that whilst being a massively physiologically demanding endurance sport it also has a hugely important technique basis.

“Becoming a top level cross country skier takes many years, not only to learn the technique so that it becomes as natural as walking but also to develop the heart and lungs to allow you to efficiently move quadrupedally, powering twice as many limbs requires big lungs!” said Smith.

James Clugnet is a teammate of Callum’s. He reiterated his colleague’s words, cementing the opinion that Nordic skiing is, in fact, fittest sport.

“Cross-country skiing is a very tough sport. You need to be very explosive as well as having high endurance resistance. Where other endurance sports like cycling don’t need as much technique work, the path to being a good XC skier is spending loads of time working on your style and making it the most efficient.

“Having to use the upper body as much as the legs make it such a complete body work. It’s the sport where you get the highest lactate concentration and VO2 max in athletes,” said Clugnet.

The most Extreme sports known to man!