In our seven-part series of “The Fittest Sport”, we will take each individual sport and provide in-depth analysis into what makes particular athletes fitter than the rest. We’ve analysed: 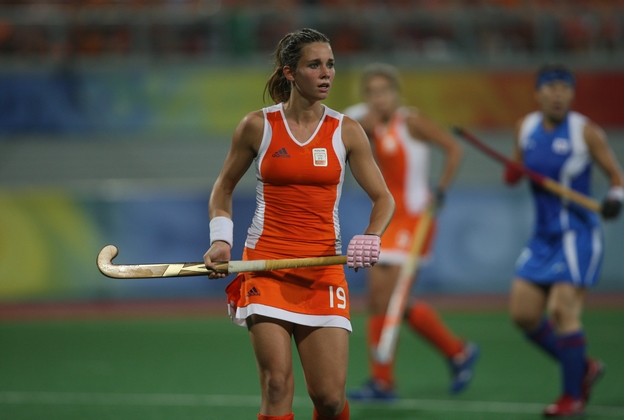 When it comes to team sports there are few more intricate and skilful than field hockey. Similar to soccer, the physical demands of hockey go far beyond a player’s level of general fitness.

Throw into the mix the ability to control, dribble, pass, and shoot with a hockey stick and the ability required for hockey becomes quite clear. We’re talking hand-eye coordination, vision, rapid decision making and peak physical fitness.

Now, some may counter argue the physical demand of the sport, claiming that substitutes can be made an unlimited number of times throughout a game and that results in a lesser demand on a player’s fitness.

However, for those not aware, while the likes of a footballer or rugby player may manage one or two games per week, a hockey player plays as many as eight games in as little as 11 days.

Substitute all you want, there is no escaping the physical pressures of hockey. 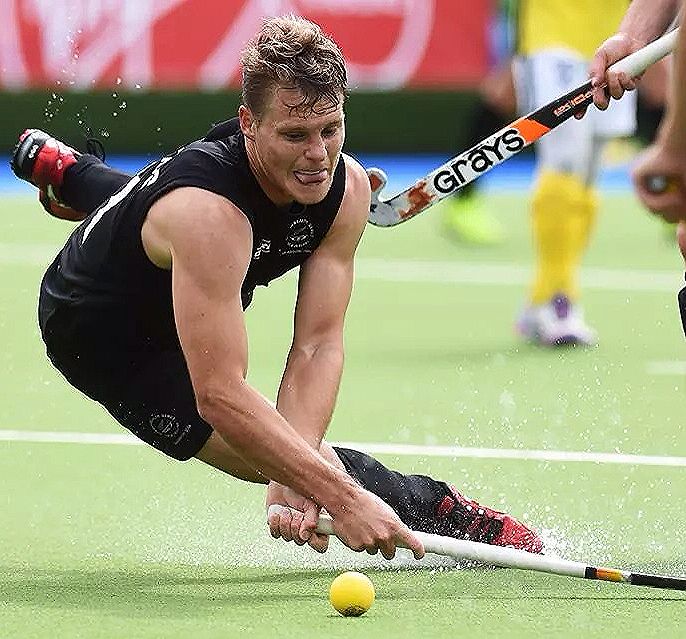 Hockey players have their own criteria of fitness. For argument’s sake, let’s call it hockey fit.

Being hockey fit starts with effective training. While a 5km or 10km run will give an athlete a base level of fitness, it won’t give them what they need to compete in hockey.

During a game, hockey players generally won’t run at a comfortable pace for more than a minute or 90 seconds at a time. A smaller pitch than soccer means players are frequently involved in the action and play is more much more rapid and fast-moving.

Hockey is more about short, sharp actions and movements which are done explosively and repeated over 70 mins, which is much more tiring than running at the same pace for 30 mins in a long distance run.

Throughout this series, we have used VO2 max as a contributing factor to determining the actual fitness of athletes. VO2 max refers to the maximal oxygen uptake and aerobic fitness of an individual.

A study titled Analysis in Exercise and Sport by Coulson and Archer in 2009 found that your typical top-level field hockey player would have a VO2 max of 62-65 ml/kg/min. That’s roughly the same as elite soccer players and 12-15 units higher than professional basketball players, which at the highest level is quite a substantial gap in aerobic fitness.

Put Your Back Into It 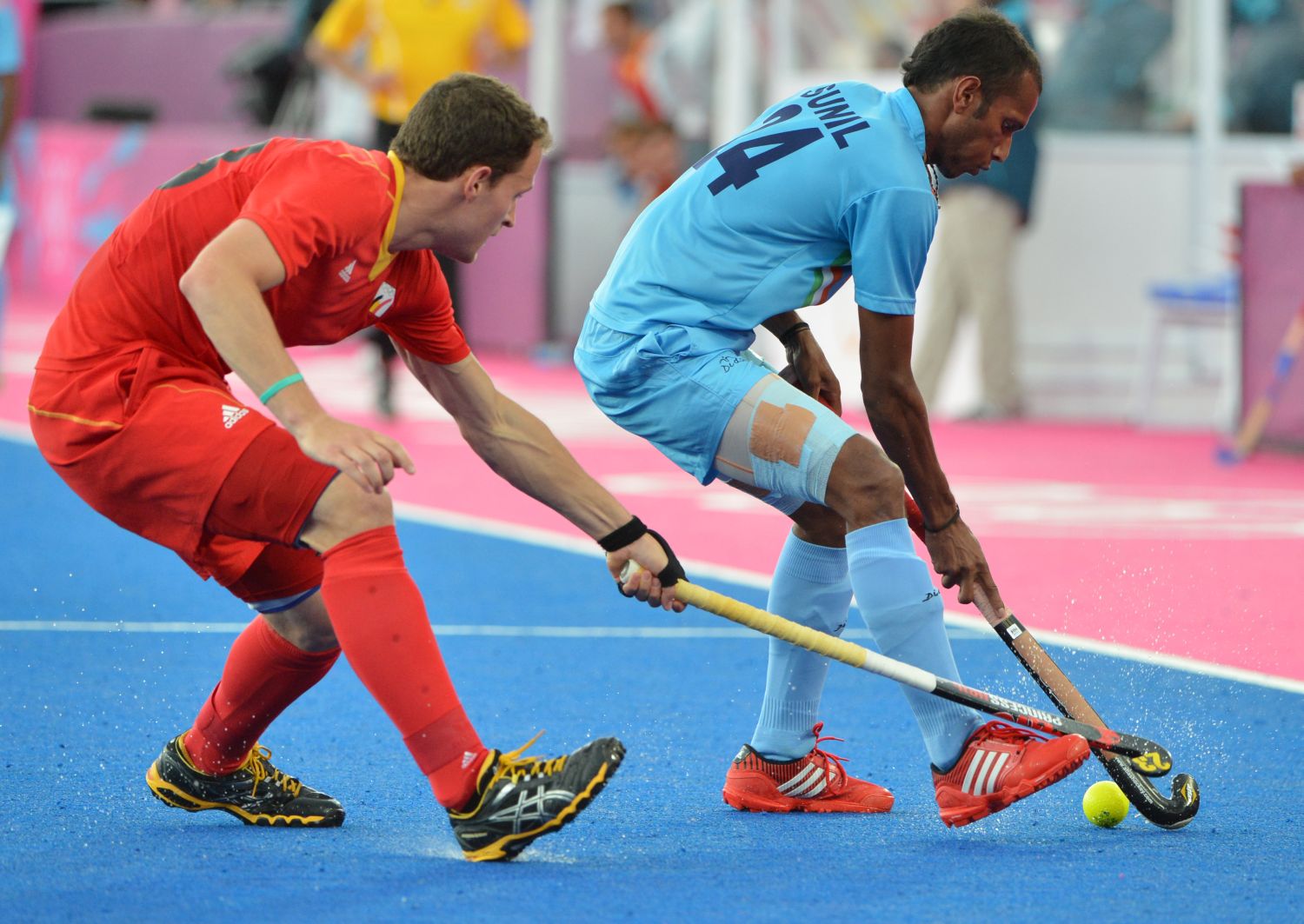 Something which can be overlooked by spectators is the great amount of pressure outfield players place on their back. Players assume a stooped position when playing, which places a huge strain on muscles in the lower back.

In fact, a study published in the Journal of Back and Musculoskeletal Rehabilitation found that lower back pain was prevalent among elite athletes. Compared to the general population it was 3–5 times higher. Sport-related risk factors of lower back pain were found in field hockey and in speed skating in particular, which also makes this information significant to ice hockey. 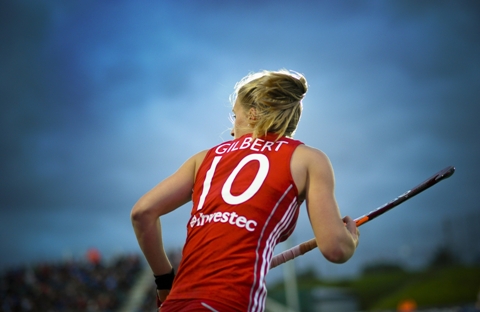 Susie Gilbert is a key member of the Team GB Ladies field hockey team. As a Double Commonwealth Games medalist and a European gold medalist, Susie has first-hand experience in the fitness required to play at the highest level.

“Field Hockey is a fast and furious sport that is extremely physically demanding! The high-speed nature and use of rolling subs, means, as players we need to be able to repeat significant volumes of high speed running, as well as being able to accelerate and decelerate repetitively, to make tackles and eliminate players.

“With this in mind, we need to tap into all the different facets that make up physical fitness: strength, speed and agility, and aerobic capacity. As well as these physical elements, hockey also requires highly technical motor skill and excellent hand-eye coordination, parts of the game which must be completed under serious fatigue, further underlining the necessity for excellent all round fitness,” said Susie.

Stephen Barry is a former strength and conditioning coach at Hockey Ireland.

“Hockey is a very fast moving sport requiring super high levels of speed, endurance, power and technical ability. It is basically soccer played in fast forward, with sticks and in 4 periods of 15 minutes.

When players are on the pitch they spend their playing time at 83% of their maximum heart rate on average and are covering on average 120-130 meters per minute which rank them above soccer (110m/min),” said Barry.

The eating habit of some of the worlds top athletes

The energy exerted by players during a game is one thing, but as a very technically demanding sport, the fitness required to be a skilful, durable, well-rounded player at an elite level is something which many sports fans may overlook. 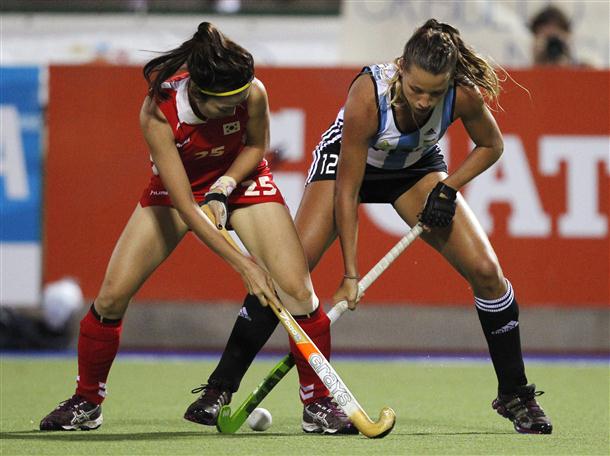 “Hockey is an incredibly dynamic game that needs speed and acceleration but also the ability to be low to the ground and generally play in a slightly crouched position.

“This means overall relative body strength and core strength needs to be a real focus for the hockey athlete to keep injury at bay and also to perform to the highest level.

“Unlike most other field sports, top hockey tournaments are played in confined time periods where you may play 6 or 7 games in 10 days. For this reason, the athlete’s endurance capacity and subsequently their ability to recover between matches is incredibly important,” Barry concluded. 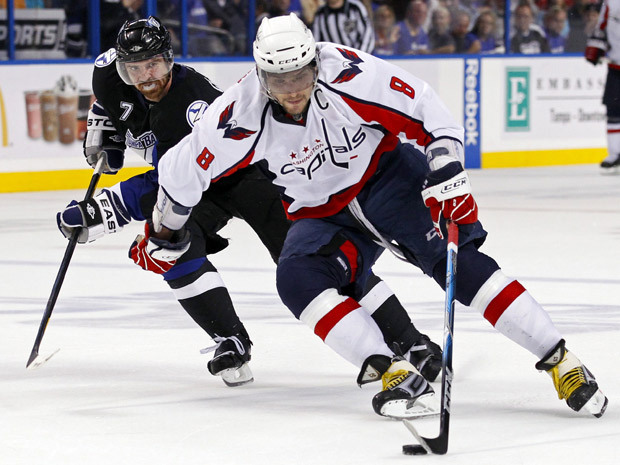 Field hockey’s colder sibling, Ice Hockey as an all-around fit sport certainly fits the bill according to research. Similar to its outdoor counterpart, ice hockey players play a huge number of games during their season, with NHL teams contesting 82 games in their regular season (October – April).

Delve a little deeper and we can examine the sheer skill involved in the game. It has all the physical attributes of field hockey, plus the demand to be able to power skate at a very high level.

Earlier we spoke about the rapid change of pace and direction on a hockey pitch, now, imagine doing the same on ice. Crazy. 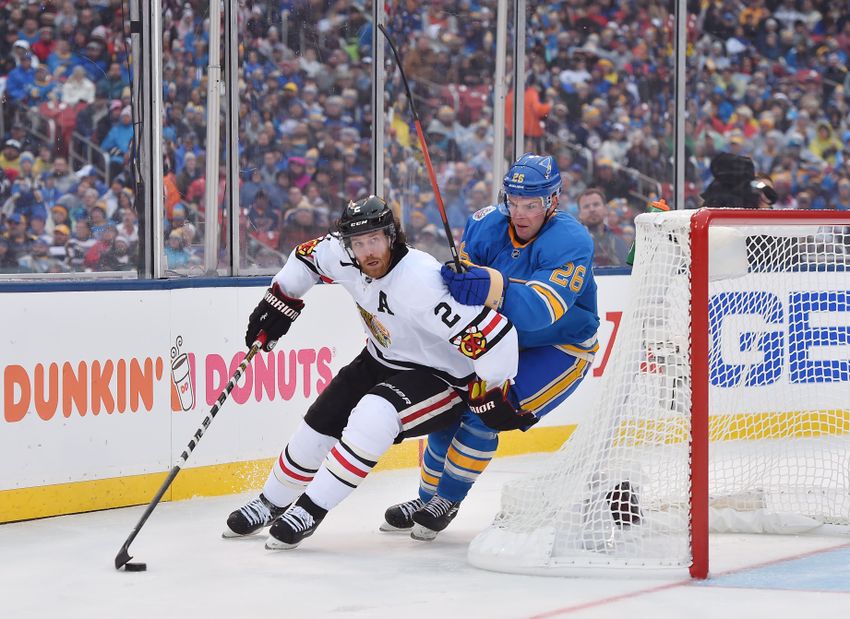 The players themselves are engines, continuously pumping their legs to move around the rink at high speed. Like field hockey, there are unlimited substitutes, but this is vital given no athlete of any sport, regardless of their skating ability, could last more than a few minutes at a time on the ice.

In the off-season, players practice holding their breath to build their oxygen intake and increase efficiency. Taking in optimum levels of oxygen is key to keeping a player moving on the ice and able to come out on top in physical duels with the opposition.

The gruelling aerobic training clearly pays off as ice hockey players match field hockey athletes in VO2 max scores, with the average NHL player recording 60-65 ml/kg/min. One of the highest ever recorded belonged to former Tampa Bay Lightning player Matthew Spencer. He recorded a score of 70 back in 2015.

Players use up so much energy on the ice that they can lose an astonishing 5 to 8 pounds of water weight per game. Some players lose more than just water. Many players will lose weight during the course of the season. In an extreme case, San Jose Sharks Captain Todd Gill went from 180 pounds to 165 pounds (82 to 74 kg) over the course of the 1996 season. Injuries to teammates gave the Sharks’ captain more than his share of ice time.

Are you or your hockey team/club looking to raise money? If so, get in touch with us via info@pledgesports.org, or visit www.pledgesports.org and hit “Create A Campaign” to start raising money today!

21 thoughts on “The Fittest Sport – Hockey”