Spanish eyes were smiling on Sunday at The Masters this year as after 20 years of pro golf and 73 consecutive major starts, Sergio Garcia claimed his maiden major victory and the much-coveted green jacket.

Will you be the next Sergio Garcia? See how PledgeSports can help you get there.

The final round set the stage for an incredible duel between Garcia and his European counterpart, Justin Rose. The pair traded blow for blow on both nines, before culminating in a tense sudden-death playoff where Garcia held his nerve to edge his English rival.

Road To The Top

Despite the great celebration, it’s been a long road for Sergio Garcia on his way to major success. The fiery Spaniard rose to prominence during the 1999 PGA Championship where he was pipped at the post by none other than Tiger Woods.

Since then, Garcia’s game has developed and he has become a force on both the European and PGA Tour, respectively. As well as that, he boasts one of the finest Ryder Cup records in history and has previously held the world’s No. 1 ranking. Yet, a major championship always remained elusive.

Fitting, then, that Garcia should finally lift one of golf’s four major titles on what would have been the 60th birthday of his idol and golfing legend, Seve Ballesteros. Ballesteros inspired a superb generation of golfers from the continent and was a mentor to both his fellow Spanish legend Jose Maria Olazabal, who won The Masters in 1994 and 1999, and then to Garcia. 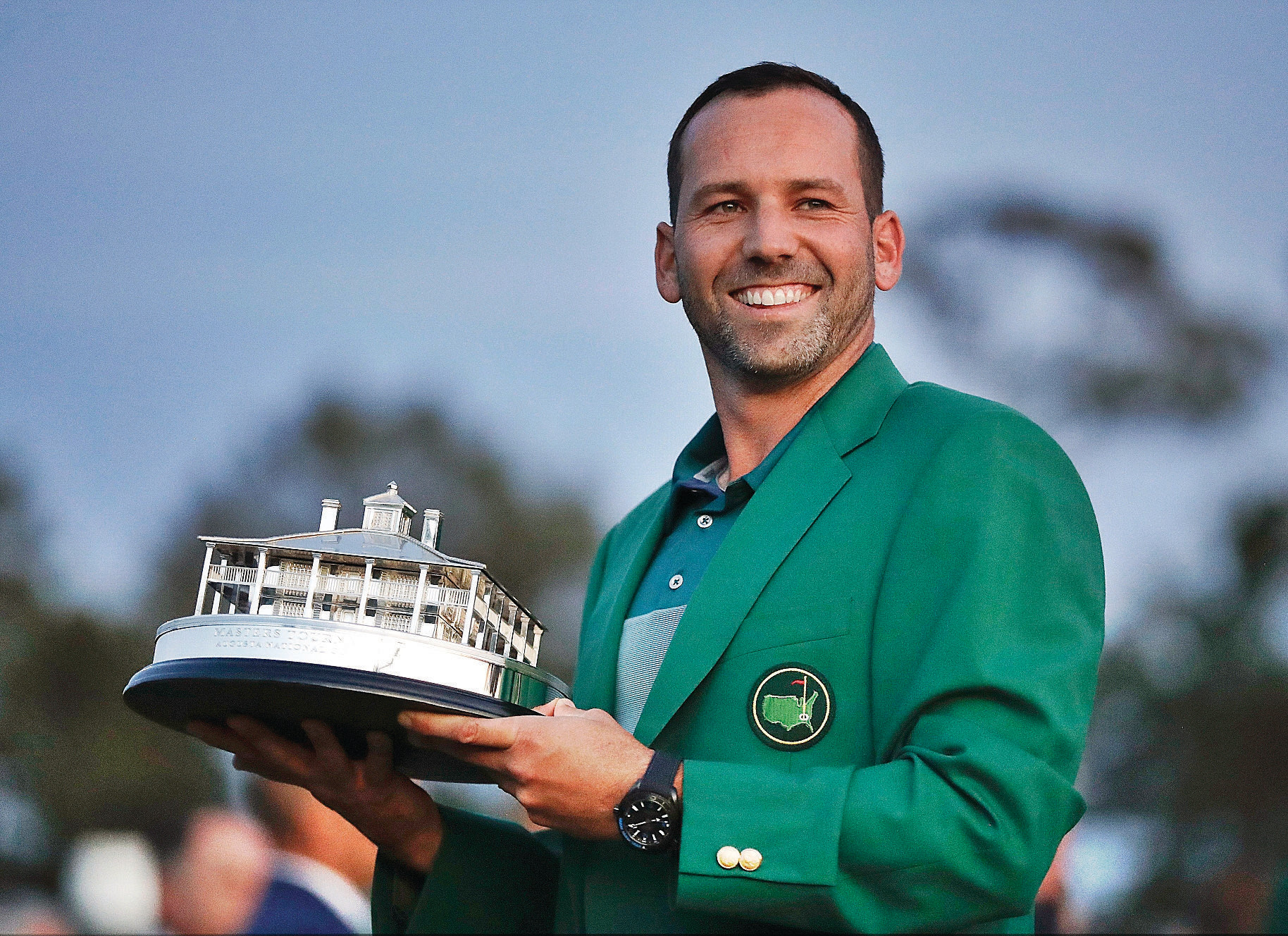 It is without any doubt that we believe Sergio’s emphatic triumph will inspire another wave from Spain and beyond.

Could You Be Next?

That is where sports crowdfunding comes into play. As golf rises in popularity so does competition.

Moving into the professional ranks and making it to the game’s top tier has never been so challenging and with that challenge comes expense.

At PledgeSports, we have helped many golfers around the world further their careers through sports crowdfunding and we want to help you do the same. Our team of experts work around the clock to get your fundraising project out there and give you the best shot at raising money.