In this six-part series, we analyse the world’s ultimate endurance sports to determine which sport demands the greatest level of endurance from its respective athletes. First on the list is Running.

At PledgeSports we’ve helped a huge number of runners and ultra-runners raise money for their sport. Because of this, we’ve become experts in understanding the science behind the sport and its athletes. 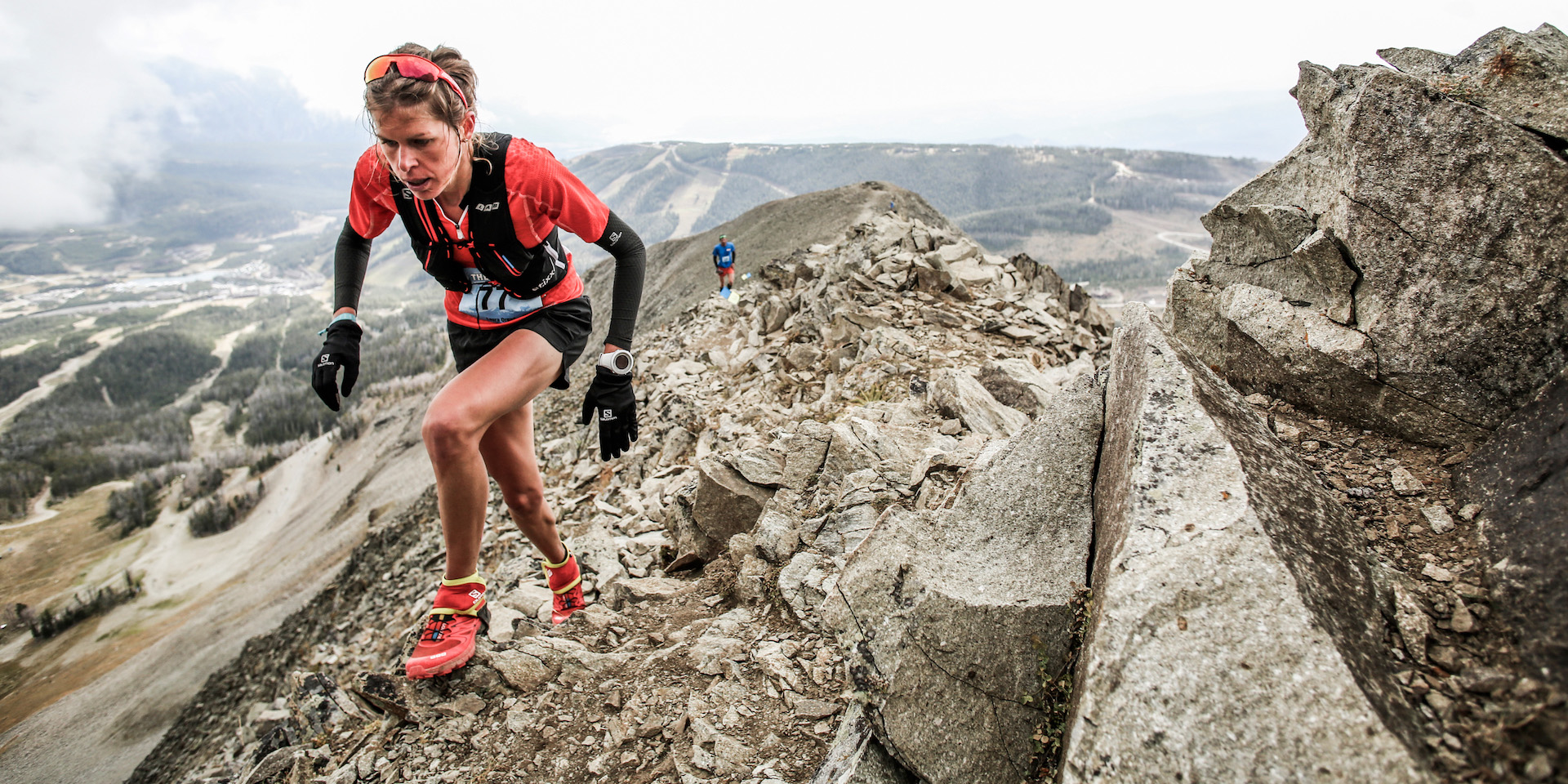 Everyone knows what running is. We’ve all done it, whether it be around the back garden, chasing down the last bus or on a sports ground. But have you ever tried running a marathon, or an ultra marathon or even a 250km ultra run?

Try running a few marathons and you’ll know the meaning of endurance. You’ll learn that running relies on an athlete’s ability to show virtues, such as stamina, fortitude, strength, guts, perseverance, heart and courage. You will most certainly get familiar with pain, agony and adversity, all in the space of 26.2 miles.

We bust the myths behind “Hitting The Wall”

Now imagine how much greater that pain becomes when you apply it to the world’s most extreme ultra races like Badwater 135 – a 135-mile run through Death Valley in temperatures of +100 degrees; The Barkley Marathon’s 60,000 feet of changing elevation through Tennesee’s steep, unmarked Frozen Head State Park; Marathon Des Sables’ 150-mile run staged in the searing Sahara heat, and The Rut’s 20,000 feet of elevation change over 31 miles of exposed, highly technical terrain.

What could possibly be more demanding—physically and mentally—than pushing the body relentlessly mile after mile in these races?

The 8 toughest footraces on earth 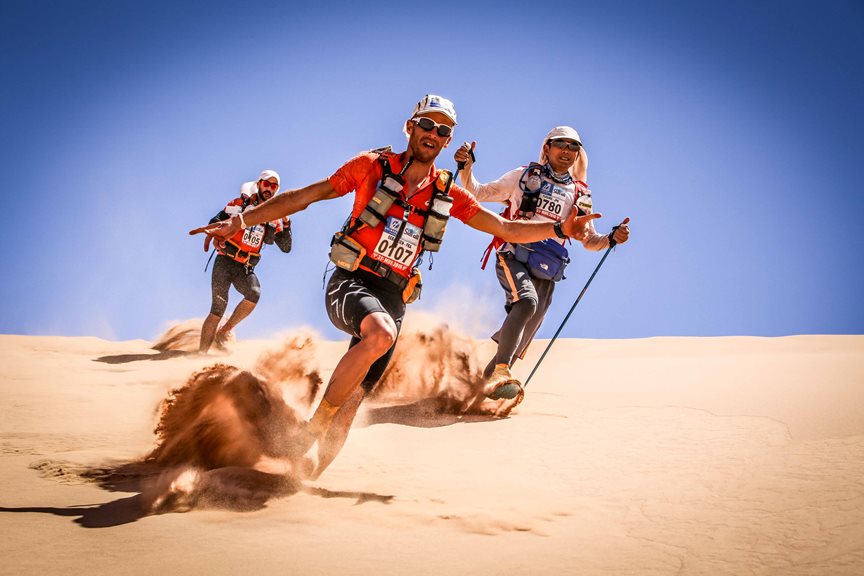 The challenges a runner encounters as they cover long distance go far beyond the physical demands of the sports, and, in fact, some of the greatest challenges are mental ones. Because of this, runners use coping mechanisms to overcome the struggles of running.

In an interview with Science Of Us, Dr Michael Joyner, a researcher who has studied elite long-distance runners, said that daydreaming is the opposite of what the professionals do.

“The non-elites tend to disassociate, to try to distract themselves,” Joyner said. “But the elite athletes tend to consciously focus on how they’re doing: what their legs are doing, how much the muscles in their legs are burning, how fast they’re running.”

Disassociation, in other words, is amateur stuff, but staying present is a strategy the pros use to encourage better performance.

Delve into the minds of ultra-runners: “The Loneliness Of The Long Distance Runner”

Research into endurance sport, and running, in particular, has shown that covering long distance on foot may not be for everyone.

Running might be in some people’s genes, according to Science Mag. A genetic mutation that boosts muscle endurance has spread widely in some human populations, like in Kenya’s Great Rift Valley, which has a lengthy list of naturally-gifted long distance runners. 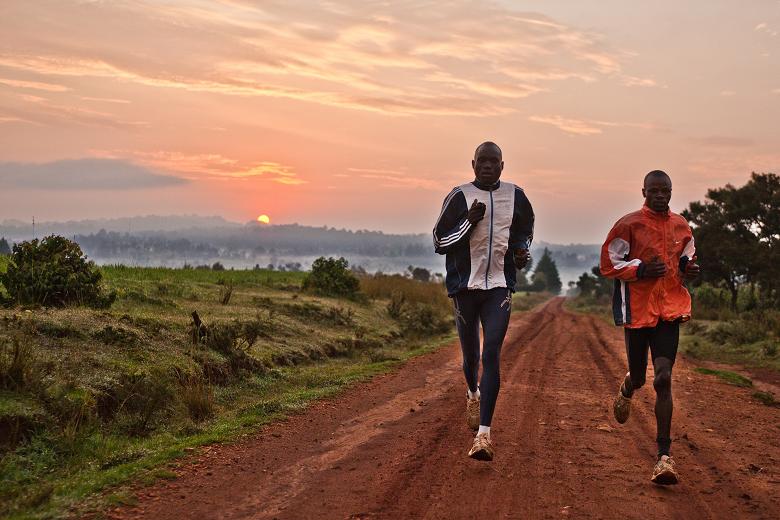 The Great Rift Valley is a vast, moderately flat land which also happens to be the birthplace of homo sapiens. At an elevation of roughly 7,000 feet, runners develop lungs capable of functioning in thinner air.

When these runners descend to the relatively low-elevation courses at Boston or Beijing, the thicker atmosphere there gives them a sustained oxygen boost.

The Science Mag’s report on the mutation states, “There are two types of skeletal muscle fibres. Fast fibres, which use sugars for fuel and do not require oxygen, kick in for tasks that require maximum force and quick action, such as sprinting.

“Slow fibres, which employ oxygen-using (or aerobic) pathways, power activities that require endurance, such as long-distance running. A protein called alpha-actinin-3 is made mostly of fast fibres and is implicated in their capacity for rapid force generation.”

Other studies have shown that endurance athletes such as long-distance runners have higher frequencies of this mutation, whereas sprinters and athletes in other sports that require quick muscle strength have lower frequencies. 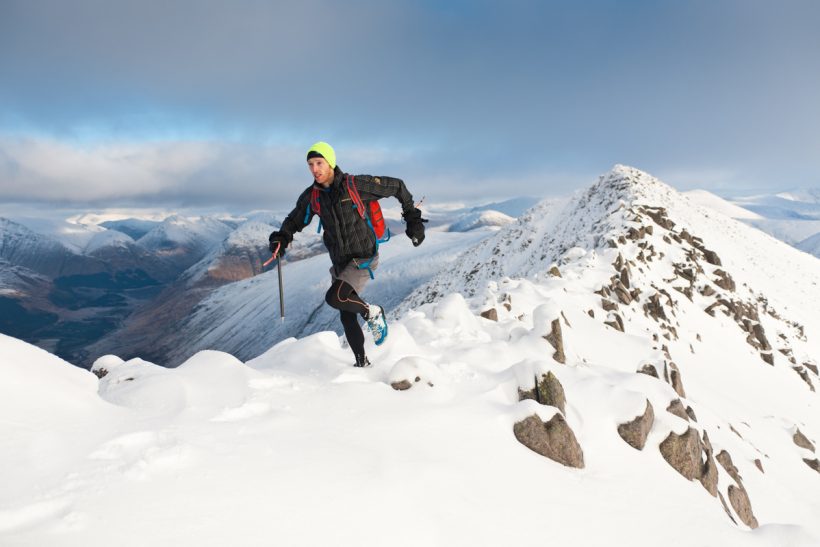 Experts believe that humans have evolved into long-distance running machines thanks to our efficient cooling system and our ability to sweat.

Our upright posture which maximises lung capacity are just some of the reasons why humans are skilled runners, but the endurance side of things is not something you’re born with.

Peter Weyand is a Professor of Applied Physiology and Biomechanics at Southern Methodist University in Texas. He says training is key to building a runner’s endurance.

“Humans have a high energy cost of running – we spend more energy in each stride relative to our size. Unlike wild animals, we can motivate ourselves to run and through training can increase our aerobic scope (the amount of aerobic activity an athlete can achieve).

Here are 5 expert tips on surviving an ultra-run

The body is made up of three energy systems, the first two, Phosphagen, Glycolysis, are for immediate and short-term energy use, usually burned up in exercise lasting a maximum of three minutes.

The third energy system, the Aerobic System, is for long-term exercise, usually capped at a 5km run, not the insane ultra runs mentioned in an earlier paragraph. For a runner to increase their Aerobic System to the capacity required to complete the world’s most extreme running challenges takes an unparalleled amount endurance training. 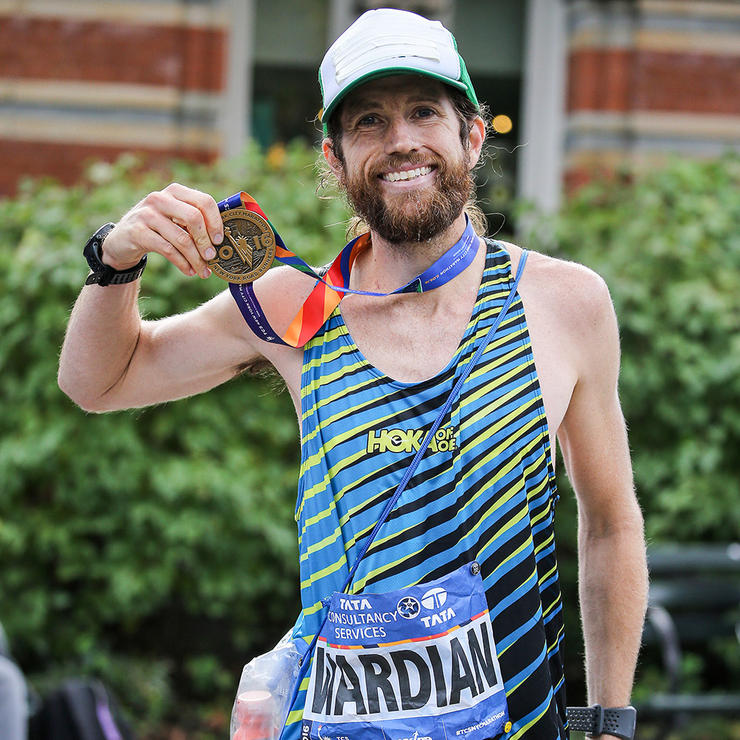 “I think fitness is the ability to be in shape to do any task put before you. You can use fitness to play with the kids, walk the dog, run and be healthy. Endurance is the ability to do all those things and any activity for hours or days without faltering,” said Mike.

“Fitness is metabolic while endurance is mentality. They aren’t mutually exclusive. I don’t actually think any one sport is an ultimate sport. Running, climbing, swimming and other sports that rely purely on the human body are the ultimate sports. You can’t coast or freewheel in these sorts of sports,” said Aleks.

Here is what Irish ultra-runner, Brendan Moloney, had to say on the matter:

“Ultra Running is the ultimate endurance sport because it is a lot more than just being prepared physically. You have to be mentally very strong because you are in a constant battle with your own mind, hence the saying “Mind over Matter”.