Athlete Of The Week: Kate Kerr-Horan 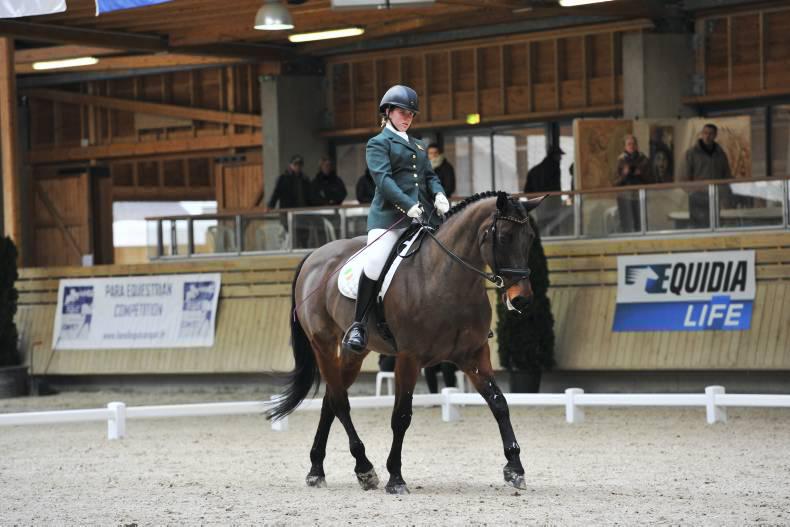 This week’s winner is Kate Kerr-Horan. At 3-years-old, Kate suffered a serious injury and her parents were told that she would never walk again. Fast-forward 20 years and Kate is an international athlete with her sights firmly set on success at this year’s European Para-Dressage Championships.

As a result of her injury, Kate was in an induced coma for 12 days which resulted in the paralysis of her entire left side and her vocal cords. She spent the following four months in hospital before being transferred to the National Rehabilitation Hospital in Dublin where she learned to walked and speak again, as well as starting school.

It was the hospital’s physiotherapists who recommended Kate start riding horses to help her balance and coordination. Kate soon became hooked on horse riding and its benefits became apparent as she developed muscle strength and greater feeling throughout her body. 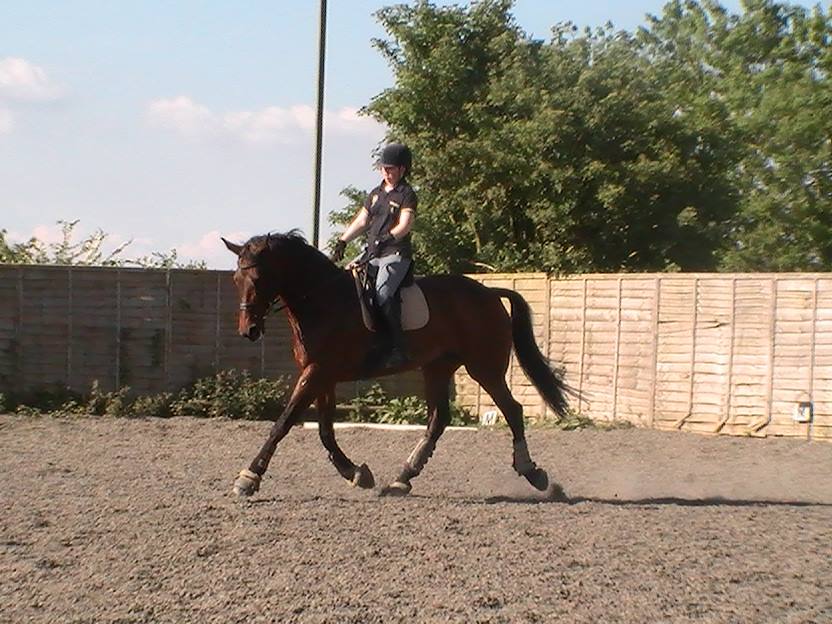 Kate’s introduction to horse riding would be the beginning of an incredible sporting journey. After joining Para-Equestrian Ireland in 2007, Kate competed in both able-bodied and Para competitions to help her learn and improve.

By 2011, Kate was selected for the country’s High-Performance Squad, taking part in regular training sessions with the team trainer and representing Ireland on an international stage.

Since 2011, Kate has racked up impressive performances at both the European and World Championships, managing three top-ten finishes at the Championships between 2013 and 2015.

Despite narrowly missing out on Rio 2016 and subsequent funding to compete at international events last year, Kate and her trusted horse Arlande went on to compete at three competitions, all of which were entirely self-funded. 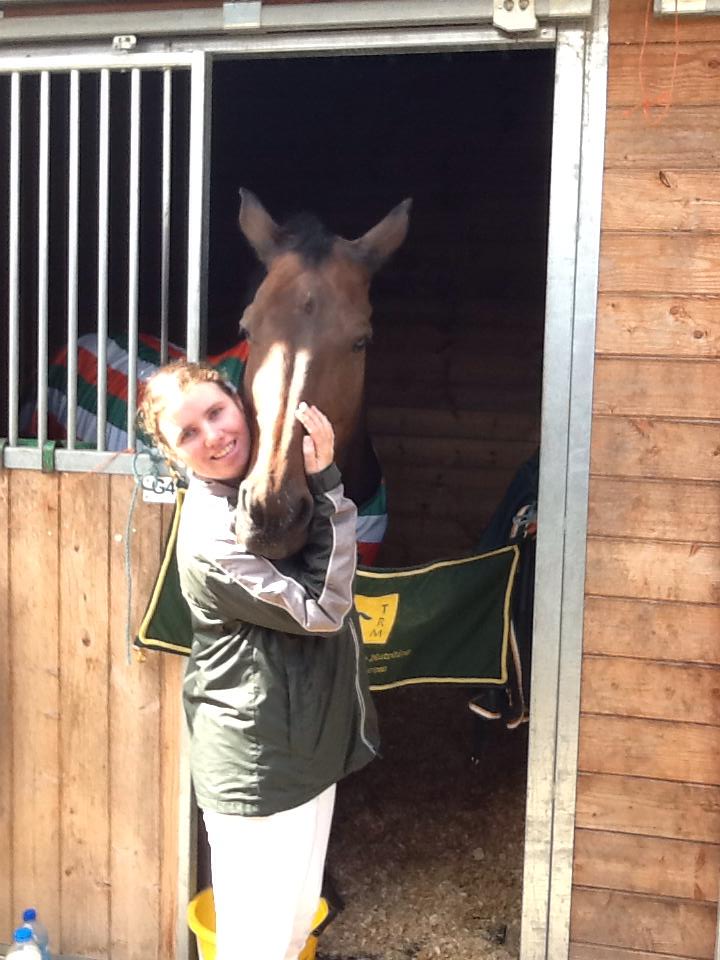 2017 has gotten off to a flying start, but Kate faces a dilemma. To compete in an able-bodied championship outside of Ireland is her dream, but this year’s calendar of events includes the Para European Championships, an event which would be a step towards qualifying for the 2020 Paralympic Games in Tokyo.

The sticking point for Kate is that she must compete in two international events to make it to the European Championships and, like 2016, she will have no financial support.

In an attempt to overcome the financial challenges Kate has teamed up with sports crowdfunding and sponsorship platform PledgeSports with the aim of raising €6,000.

In return for support, Kate is offering a wide range of rewards which can be tailored to individuals and businesses, including being an ambassador for brands while competing at international horse riding events.

The word “can’t” does not exist in Kate’s vocabulary, as she has proved time and time again throughout her life. Her ambitions for 2017 are being treated with the same approach.

If you would like to support Kate you can do so by visiting her PledgeSports page at this link – https://www.pledgesports.org/projects/para-dressage-riding-high-to-the-europeans/