This week’s winner is 15-year-old British diver, Scarlett Mew Jensen. After seven years of diving, Scarlett has been selected to represent Team GB at hir first ever senior Grand Prix event which will take place in Bolzano, Italy on July 5th – 7th. This incredible achievement has created huge excitement for the young prodigy.

“I was really excited and proud to have been given the opportunity to experience such a high-level competition. Competing without my coach will be an extra challenge but all the training I am doing now will prepare me to do my best, even if I feel nervous,” said Scarlett. 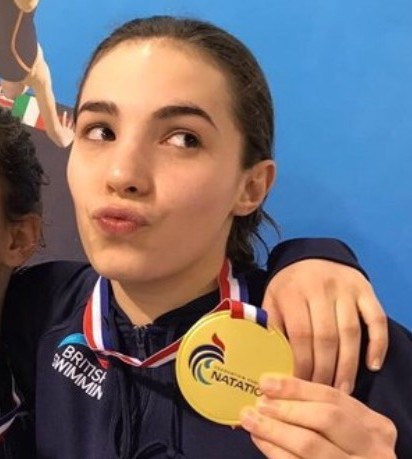 It seemed we’d barely made Scarlett’s crowdfunding campaign live before she smashed her target, raising an incredible 146% in 2 days. She’s written herself into the PledgeSports record books and deserves to wear the crown of “Athlete of the Week”.

“I would like to thank everyone so much for taking the time to support me because it encourages me to work even harder!” she said of the overwhelming support.

Scarlett is from East London and currently attends St. Marylebone C of E School for Girls in Westminster. She balances studying for her GCSEs with her weekly 20 hours of training at the London Aquatics Centre, representing Dive London and competing for Team GB. It was, in fact, through school that Scarlett initially got involved in diving.

“My PE teacher at my primary school suggested that I go along to a trial at Crystal Palace. I went and then got selected for the team. I was already doing ballet and gymnastics so my only challenge at first was to try to fit everything in!” said Scarlett. 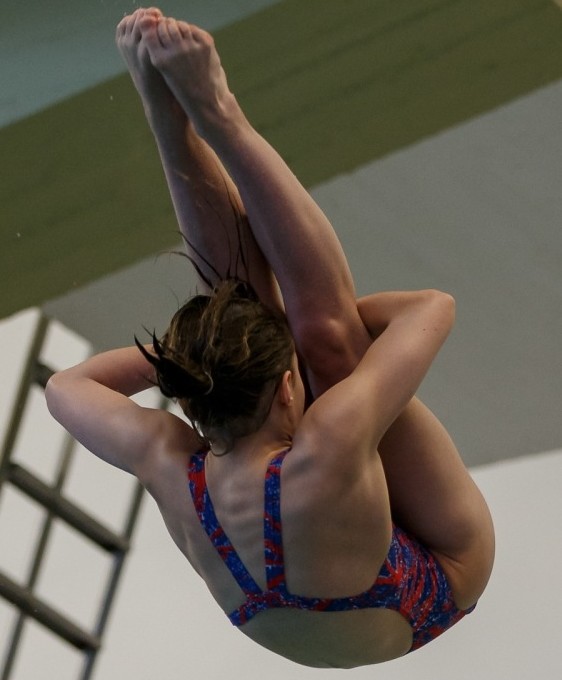 Over the last 6 months, Scarlett has travelled to Kazan, Russia for the Junior World Championships where she placed 5th on the 3-metre and 6th on the 1-metre boards. She has won several golds in her age group and is currently double Junior National Champion in 3-metre and 3-metre Synchro.

Scarlett’s phenomenal dedication to constantly evolving as an athlete has led to incredible achievements over the past few seasons. Scarlett has tasted success in the form of gold and bronze medals at this year’s 7 Nations Championships, as well as picking up two golds at the Junior Elites and beating Olympian Grace Reid to the second spot during the preliminary 3-metre rounds of this year’s National Cup. But her

But Scarlett’s ambitions for 2017 do not end there, as she explains: “I want to do well at Junior Europeans in Bergen; so that I have a chance be selected for future competitions. To learn more complex dives in order to improve my degree of difficulty and dive list. And to maintain and improve my physical strength and confidence.” 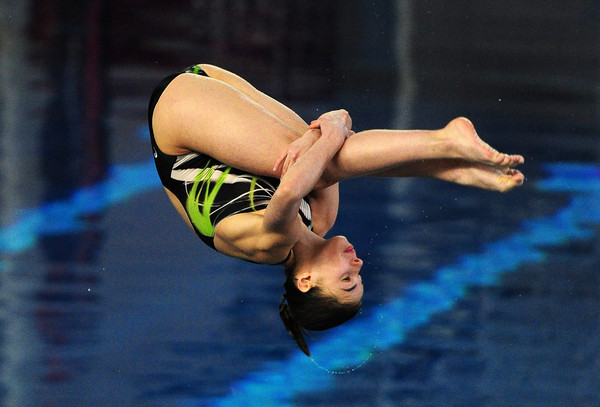 If you would like to support Scarlett please visit her fundraising page here.