This week’s winners are Sweden’s U15 Touch Rugby team. Within just one week the team had smashed their crowdfunding target and the fantastic support is still coming in as their campaign runs for a further 68 days!

The touch rugby team joined forces with PledgeSports in a bid to raise money for the Junior Touch Rugby Championships which will be held in Dublin later this summer.

Competing at the touch rugby championships would be a historical achievement for the squad as they would become the first team from both Sweden and Scandinavia to ever do so. 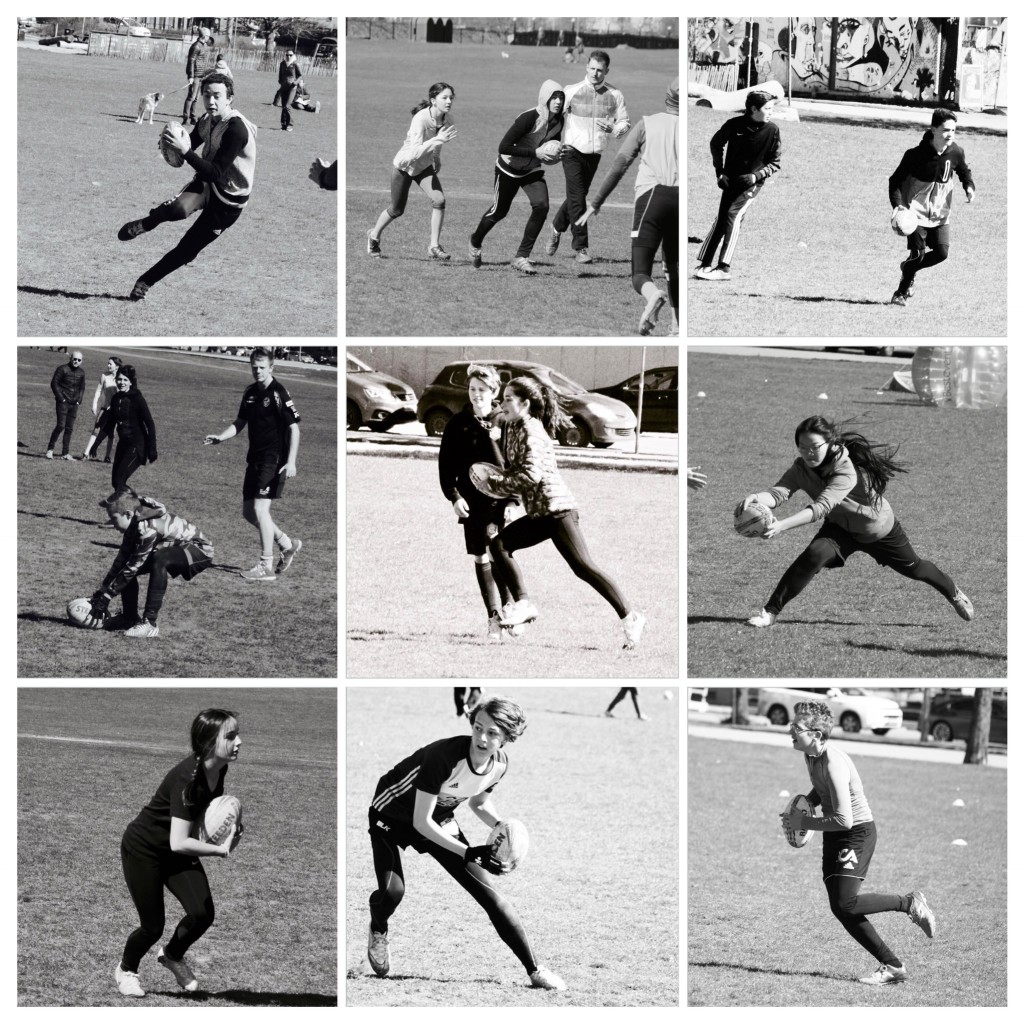 The squad is made up of girls and boys, aged between 12 and 15. Last year, when it came to players choosing to join a dedicated boys or girls team the team was split.

Rugby does not allow mixed-gender teams after the age of 15, however, touch rugby does, so the team opted to stick together and work hard on their new sport.

Each player’s family has to cover tournament fees, kit costs, flights, accommodation and more. The team have worked incredibly hard through winter and are ready to do Sweden proud on a global stage.

If you would like to support the Sweden U15 Touch Rugby team you can do so by visiting their crowdfunding page here.