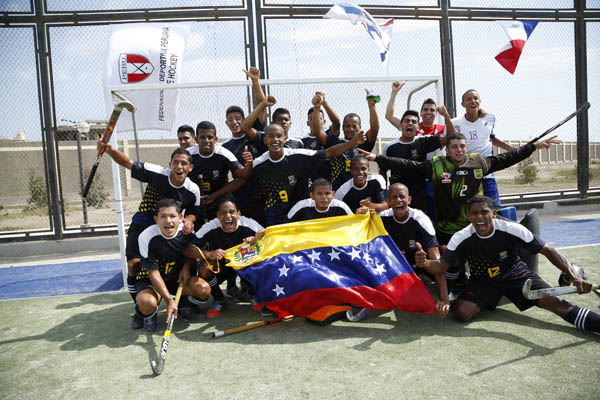 This week’s winners are the Venezuelan Men’s Hockey Team.

Under the management of former president René Granat, the team has been working extremely hard since 2013 to build a strong platform in Venezuela that will not only help the current squad members, but also the future generations of national players and teams.

In a testament to their hard work and dedication, Venezuela has had championship success over the last few years. Most notably lifting the Inter-Amercian Hockey Cup in 2013, and they haven’t looked back since.

Unfortunately, the team has no financial resources and rely on the unconditional support of family, friends, coaches and those at the Venezuelan Hockey Federation. 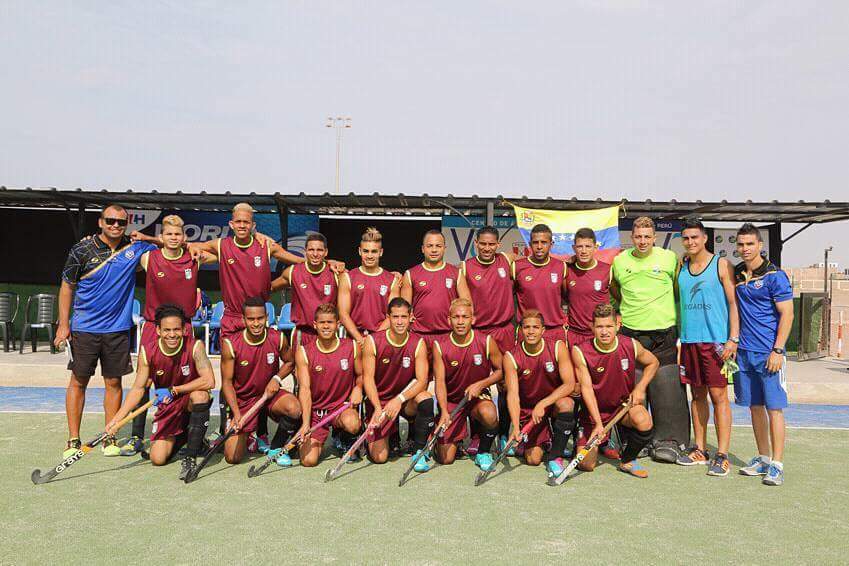 One thing they do not lack, however, is desire. Not just to play hockey, but to represent Venezuela and its people in a positive way.

The team has joined forces with PledgeSports to raise vital funds for their preparation ahead of this year’s Pan American Cup.

Your support is crucial, not only for Venezuela but also for this new generation of sport, capable of continuing to transform human development and demonstrate that it is an effective and irreplaceable tool for the growth of a country’s youth.

If you would like to support the Venezuela Men’s Hockey Team you can do so by visiting their crowdfunding campaign here.