Wimbledon 2017: Everything You Need To Know

It’s that time of year again. Two weeks of a strict, all-white dress code, immaculate grass courts, and Henman Hill hopping with excited tennis fans, all eager to see who will win the most prestigious event in tennis – Wimbledon 2017.

At PledgeSports, we’re huge tennis fans and besides being glued to the TV screen for Wimbledon 2017, we have actually helped professional tennis players raise money through sports crowdfunding so they could compete on the hallowed All-England ground – remember Marcus Willis?

Here, our expert panel preview the much-anticipated Wimbledon 2017 and all the events expected to unfold over the coming two weeks in south-west London. 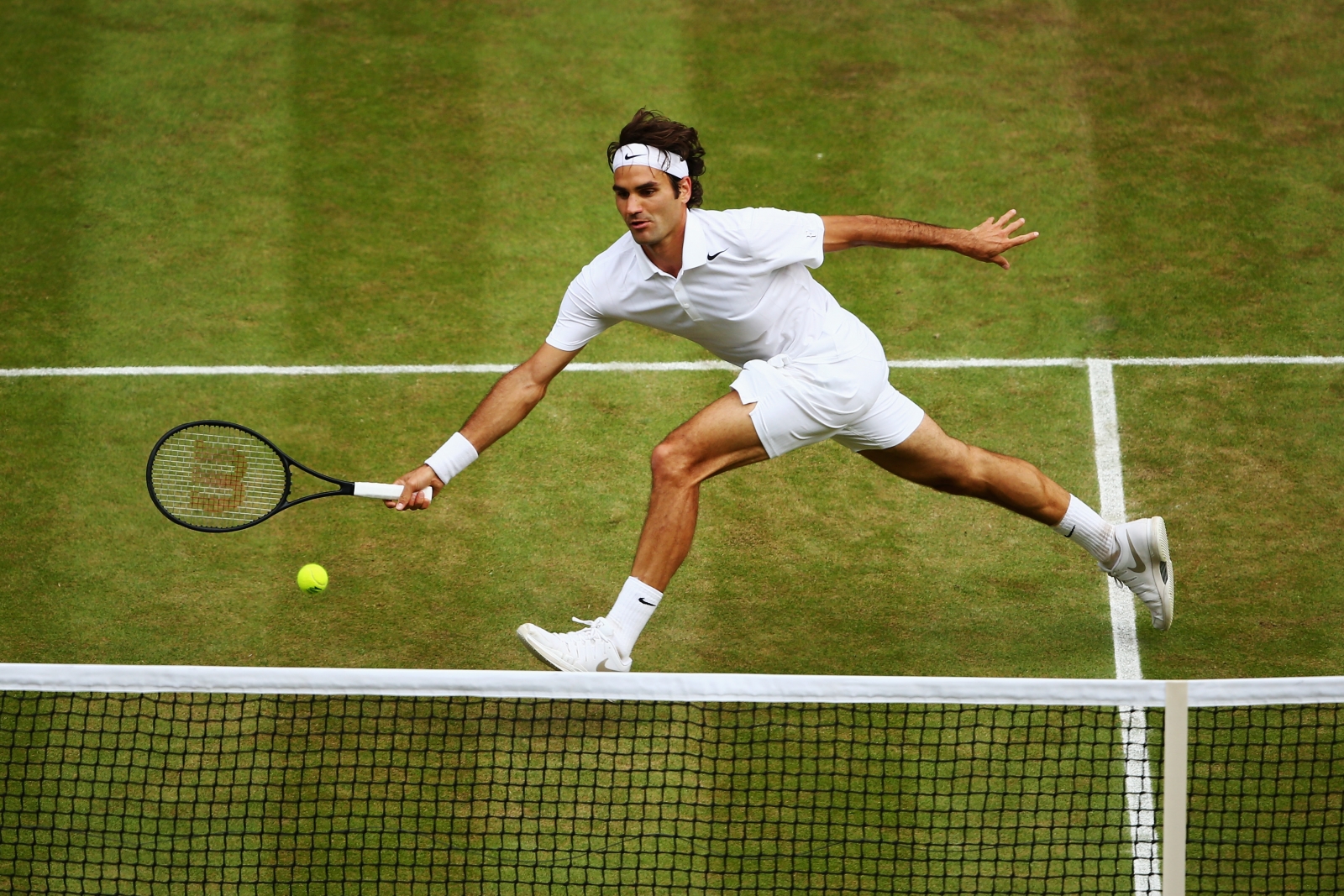 Without a doubt, the most exciting prospect of Wimbledon 2017 is the fact that seven-time Wimbledon champion Roger Federer returns to the pristine grass courts off the back of a fantastic Grand Slam victory, the 18th of his career, at the Australian Open in January.

A win over long-time rival Rafael Nadal in the final of the year’s first major was followed by back-to-back Masters victories in March. His first coming at Indian Wells, before his second came in the form of another final victory over Nadal in Miami. The wins would be Federer’s 25th and 26th Masters wins of his career.

Tennis players are among the fittest athletes on the planet

Federer is the favourite coming into Wimbledon 2017 and won a ninth Halle title last Sunday. However, he has his own fitness concerns, and also suffered a surprise loss to the German veteran Tommy Haas in Stuttgart. 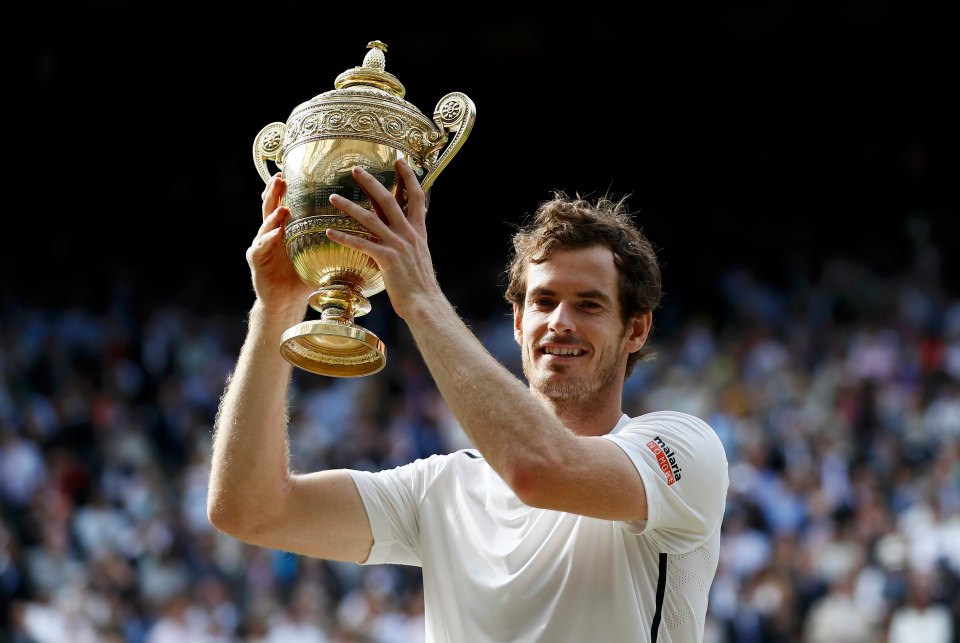 It’s been a tough season for the World No.1. Troubled by injury and inconsistency, Andy Murray said after Queens, “My current level is not enough to compete the way I want in Wimbledon”.

Unfortunately, Murray’s own predictions for his chances at Wimbledon are hard to fault. He crashed out of the Australian Open in the Fourth Round to Mischa Zverev and failed to win a match at Indian Wells, losing to the qualifier Vasek Pospisil.

He did perform much better at Roland Garros, reaching the semi-finals before losing in five sets to Stan Wawrinka, but a shock exit to the Australian lucky loser Jordan Thompson reignited fears that he will find it hard to defend his Wimbledon title.

Tennis is the 6th most-played sport in the world

The only thing really working in Murray’s favour is that many of the top players have had a bumpy ride through the first-half of 2017. 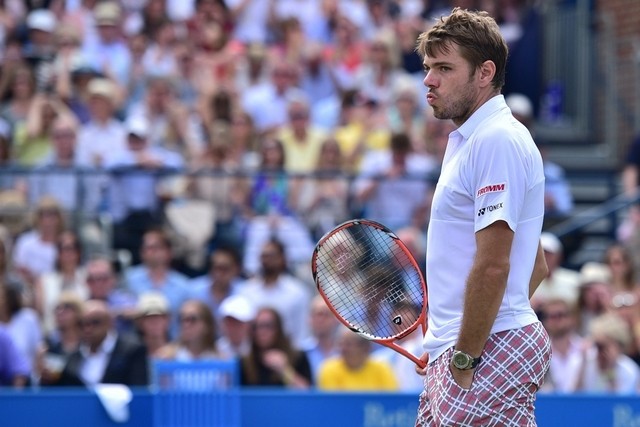 Stan Wawrinka’s form has been under scrutiny after he lost in the first round at Queen’s, but the Swiss historically is not a fan of the grass surfaces and his loss to eventual winner Luciano Lopez was Stan’s third first round loss at the Aegon Championships in five years.

Milos Raonic and Nick Kyrgios also fell at the first hurdle at the Queen’s Club, but the duo possesses the talent to cause a big upset on the grassy surfaces of Wimbledon, unlike Wawrinka. Raonic, for one, will be looking to go one step further than his appearance in last year’s Wimbledon final. While Kyrgios has the ability to trouble any player on the circuit should he be able to overcome his own psychological battles first.

It’s no secret that former World No.1 Novak Djokovic is having 18 months to forget. Amidst struggles in his personal life and splitting from his coaching team, Djokovic has been playing at an ATP 250 event in Eastbourne in a last-ditch attempt to find some form. The Serb will be coached through Wimbledon 2017 by Andre Agassi. 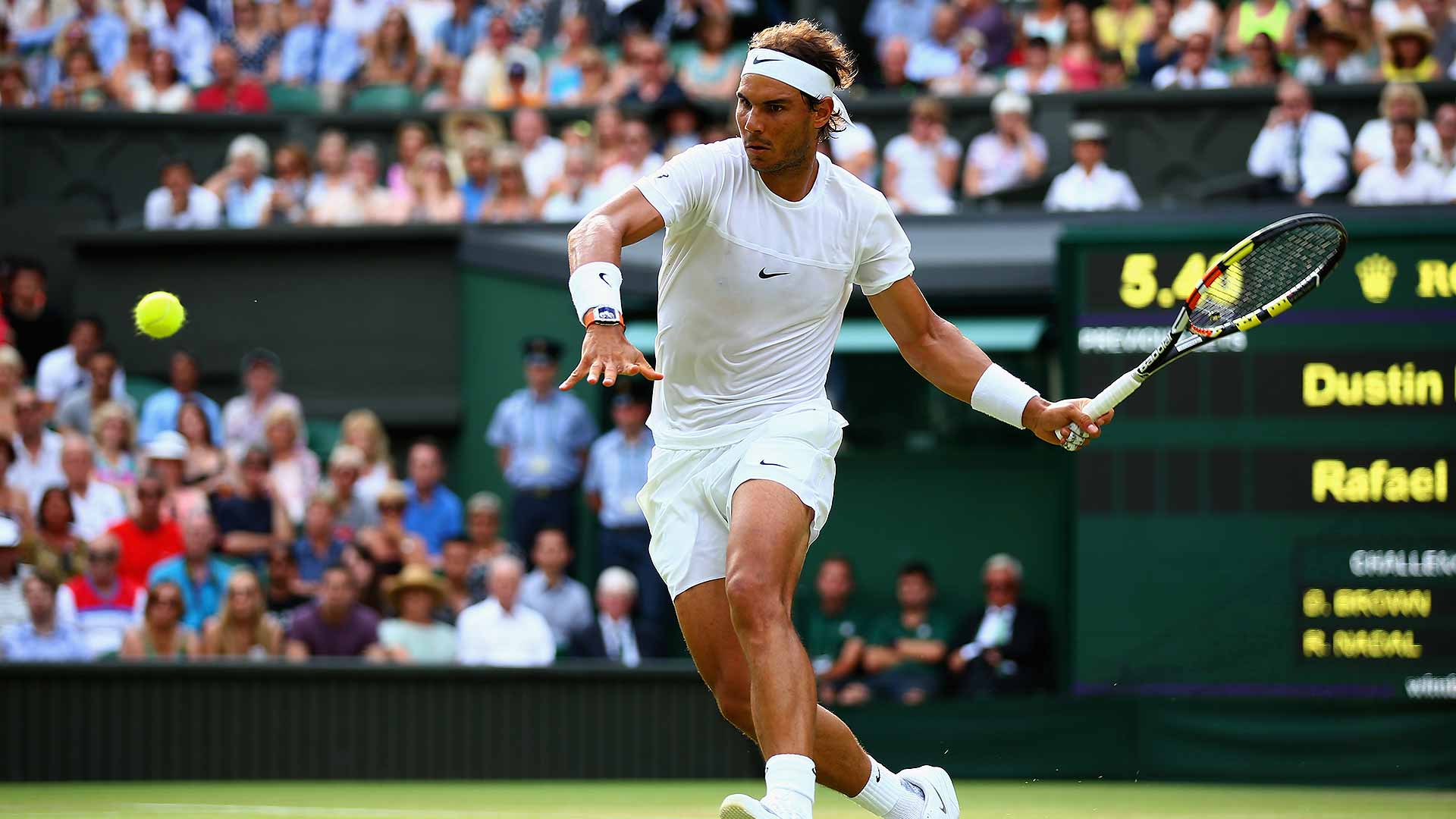 Finally, Rafa Nadal has struggled with injury since completing La Decima at the French Open. The Spaniard kicked off 2017 in great fashion, reaching the Australian Open final where he lost to Federer in five sets. This would be the first time Nadal lost a Grand Slam final to Federer since Wimbledon 2007, beating the Swiss legend in the four finals that would follow.

Wimbledon is included in the 5 Biggest Annual Sporting Events

As tennis romantics, we’d love nothing more than one more Federer v Nadal final, and while we can hope it’s probably more realistic to suggest Federer will make it to the latter stages of the tournament while Nadal falls short of the mark.

Due to the absence of defending champion Serena Williams, the Ladies Wimbledon 2017 is more open than ever before.

Tennis players rank among the 10 highest-paid athletes on earth

Incredibly, World No.1, Germany’s Angelique Kerber, is a 27/1 outsider after her first round exit to Ekaterina Makarova: the first women’s top seed to lose in the opening round at the French Open in the Open Era. 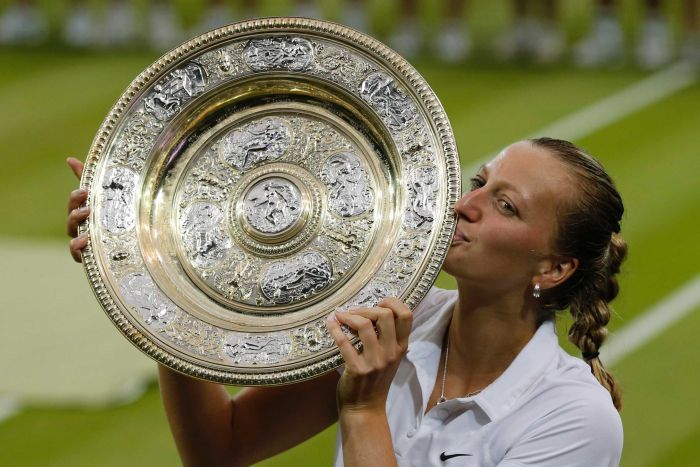 Petra Kvitova is the favourite after her success in Birmingham, but on Monday announced that she would be pulling out of Eastbourne with an abdominal injury. Garbiñe Muguruza and Coco Vandeweghe have both been playing well and cannot be discounted at this stage.

Karolína Plíšková and Johanna Konta both head to Wimbledon in good form but have only five wins at Wimbledon between them, while French Open runner-up Simona Halep has only ever reached one grass final in her career and that came at Hertogenbosch in 2013.

And while one Williams sister won’t be present, older sister Venus has snuck under the radar ahead of Wimbledon 2017. Least we forget Venus made the final of this year’s Australian Open and on seven occasions this season has suffered defeat at the hands of players who have all, at the very least, made the semi-final of the respective tournament. Write Venus off at your peril.