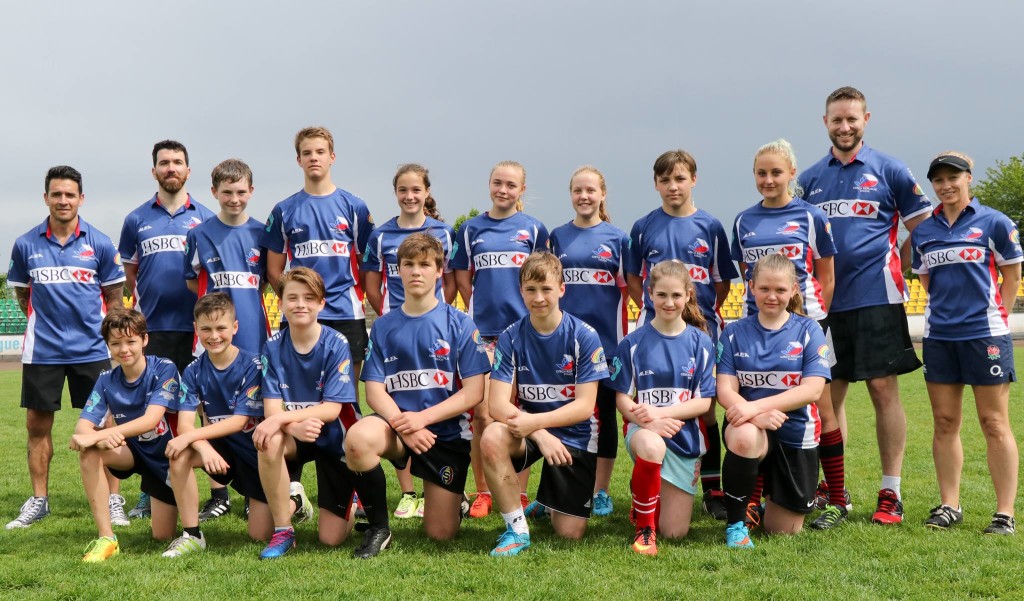 This week’s winners are the Czech Republic Junior Touch Cubs. The U15 squad have their sights set on the Junior Touch Championships being hosted in Dublin this August.

Touch rugby is a minority sport in the Czech Republic, mainly played by expats. But it has been one of those expats, New Zealand native Paul Monteiro, who has put the country’s touch rugby system on the path towards greatness.

Starting out in 2014, Paul had a three-year plan that would see the junior touch rugby setup in the Czech Republic grow rapidly, from eight players at the beginning to over 200 youths and 12 clubs today, and it looks like those figures will continue to rise at speed for the foreseeable future. 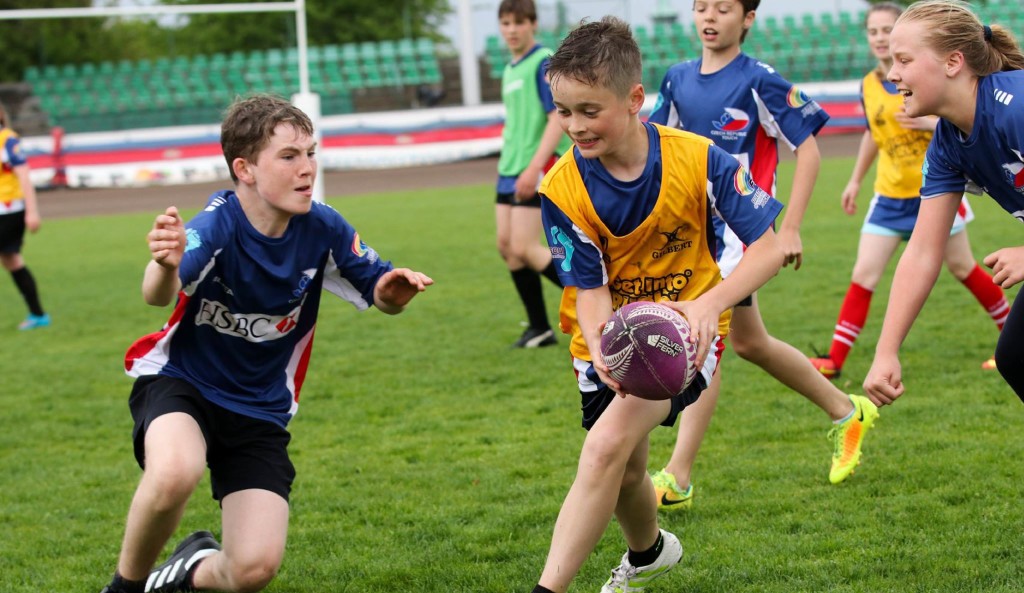 Last year, Paul decided it was time to aim higher, and so, he set the target of building a team of U15 players that would represent the Czech Republic at the 2017 Junior Touch Championships.

In January of this year, 30 boys and girls were selected for the country’s first ever Junior Touch National Training Camp. After seven gruelling three-hour sessions in camp, the 30 players were cut down to 18, giving Paul and his coaching team a fantastic squad who are ready to take on the touch rugby world.

On August 16th the squad will make their way to Dublin for the most prestigious and exciting tournament on the junior touch calendar, the 2017 Junior Touch Championships. Your support will ensure that this experience will not only live in the squad’s memories forever, but will also create a strong platform for touch rugby to continue its growth in the Czech Republic.

If you would like to support the Czech Republic Junior Touch Cubs you can do so by visiting their sports crowdfunding page here.