The 5 Hardest Cycling Races On Earth

The most famous cycling race is, of course, the Tour de France, but is it the hardest?

At Pledgesports, we’re huge bike fans and have helped athletes from all bike disciplines raise money through sports crowdfunding.

By looking at races from all kinds of biking, we have created an ultimate list of the 5 hardest cycling races on earth. Brace yourselves… 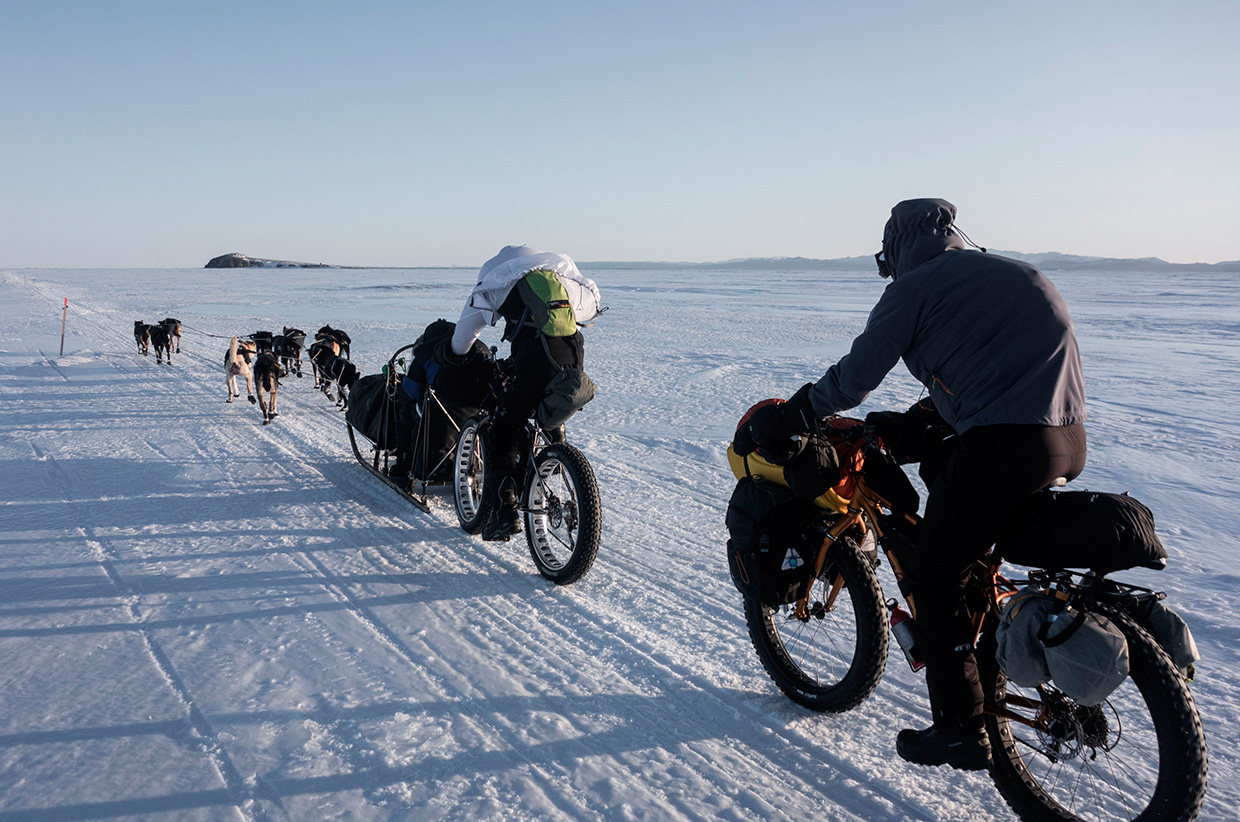 By no means is the world’s longest bike race, but you can bet it’s among the hardest cycling races known to man.

Measuring 1,110 miles Anchorage, Alaska to Nome, the Iditarod Invitational has no set route, freezing temperatures as low as -56 degrees Fahrenheit, and its competitors maintain an average speed of just 3 miles per hour.

Want tough? You got it. A wrong turn in this race could cost you your life. 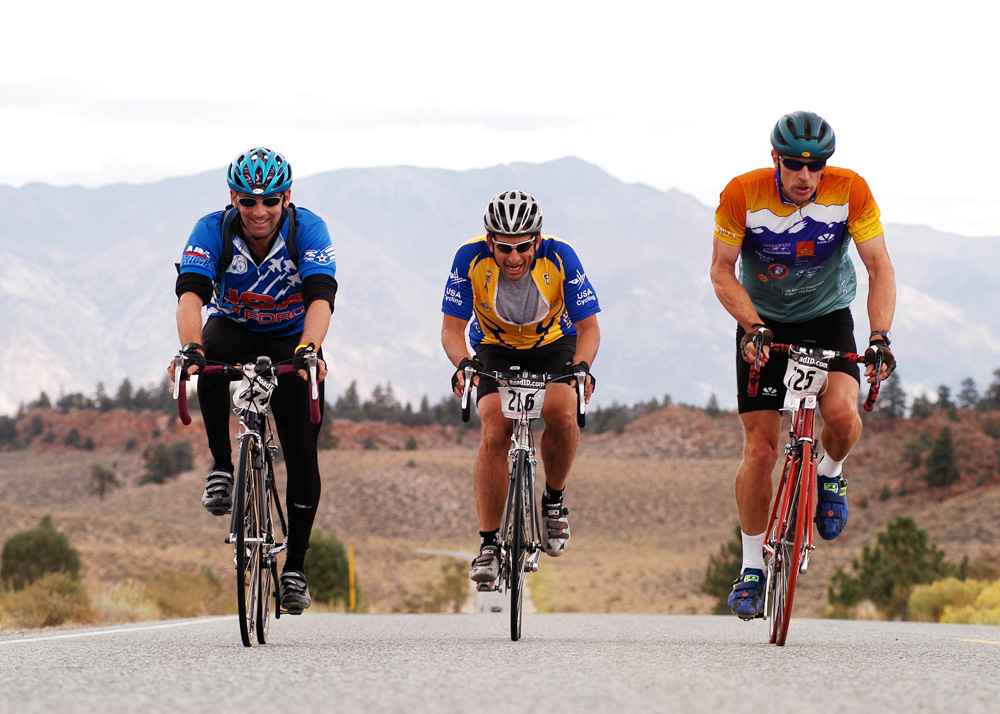 Less intimidatingly known as the Tour of the Californian Alps, one-day bike races don’t come much tougher than the Death Ride.

The hardest footraces races on earth

Totalling 129 miles in length, riders navigate five mountain passes and over 15,000 feet of total ascent. By all means, the view is great from up there, but it’s the searing muscle pain that is ingrained on racers’ minds forever. Easily one of the hardest cycling races on earth. 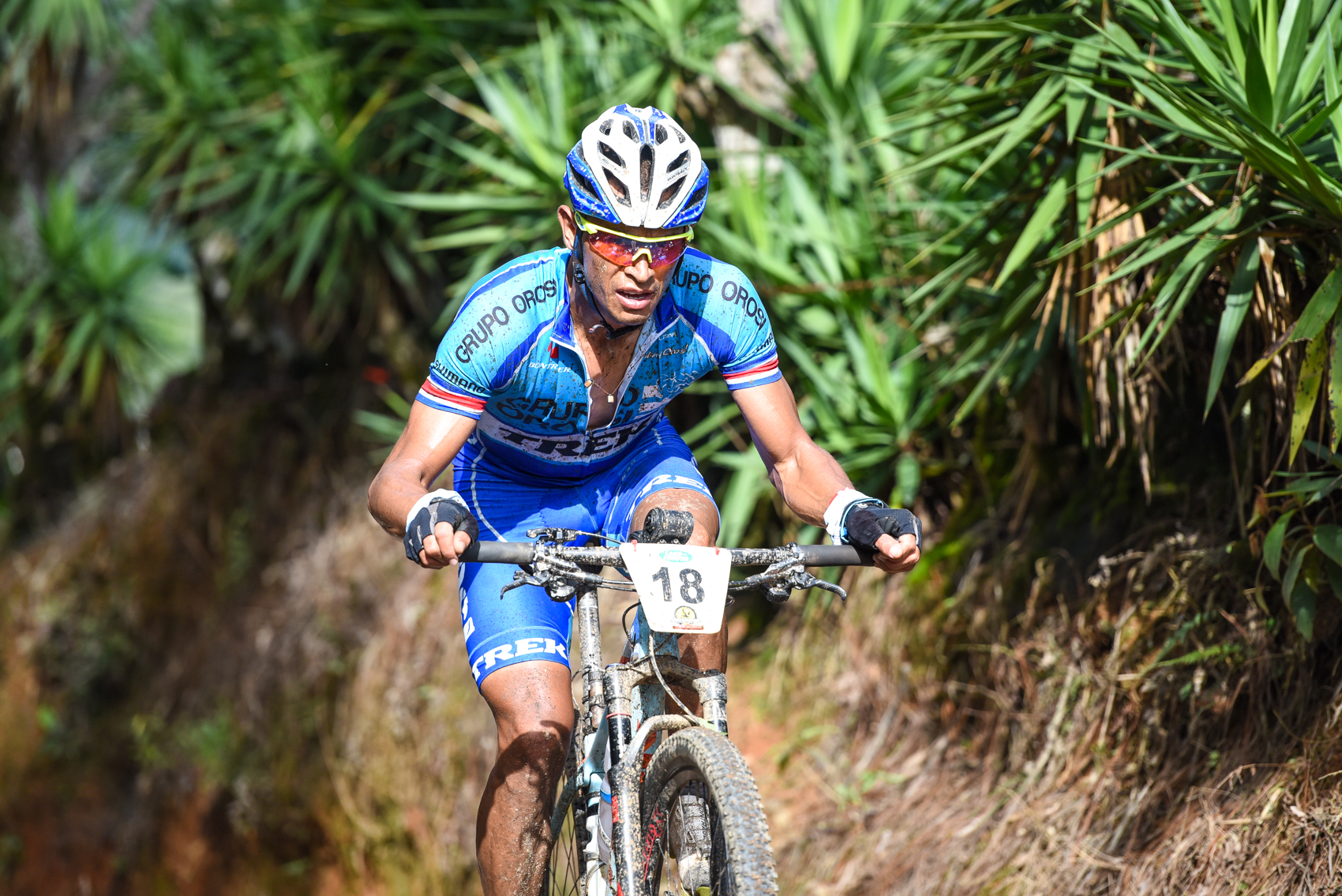 Widely known as one of the most feared races of all time, La Ruta is right at home on the list of hardest cycling races.

The world’s most dangerous sports

Competitors traverse 29,000 feet of climbing as they race across from one coast of Costa Rica to the other. The track crosses five mountain ranges, jungle, rain forest and a 12,000-foot volcano during a three-day race. This is for the toughest riders, but only if they dare. 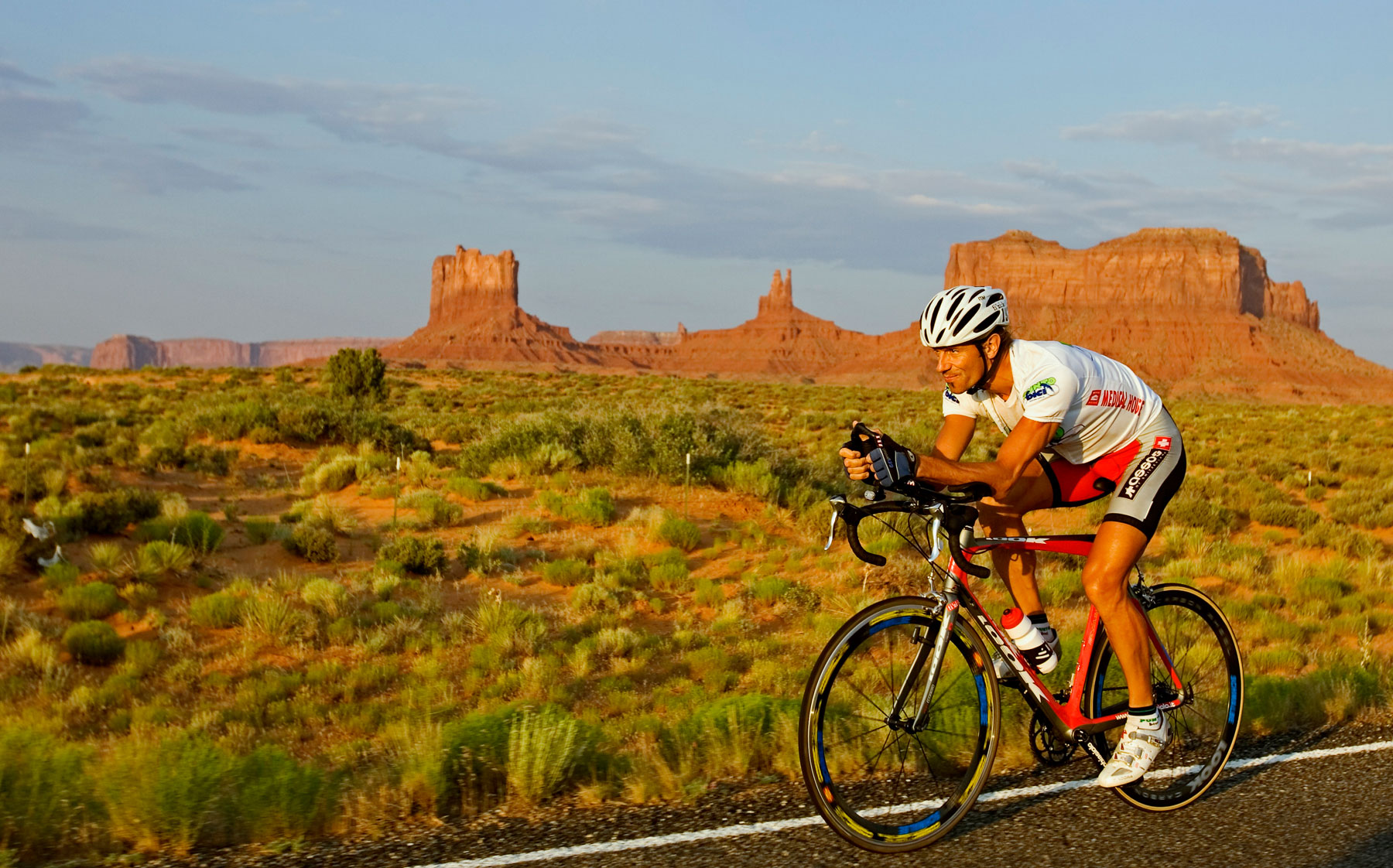 With a starting line in Oceanside, California, teams and individual cyclists race 3,000 miles to Annapolis, Maryland in what is most definitely one of the hardest cycling races on offer.

The hardest sports to play 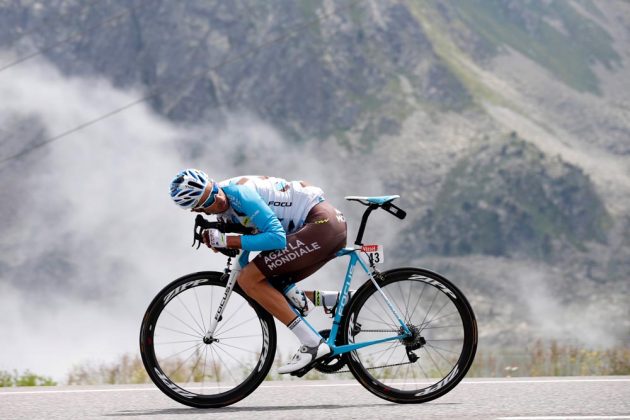 The list of hardest cycling races wouldn’t be complete without the famous Tour, mainly because of its incredible speed. For over 2,100 and 21 days, Tour riders must maintain an average daily speed of 25 miles per hour if they are to just complete the race, never mind compete in it.

Riders beware, the physical intensity of the race constantly puts an athlete’s body on the brink of lactate threshold, making them endure a world of pain mile-after-mile. One lapse in concentration and your race is finished.

One thought on “The 5 Hardest Cycling Races On Earth”