What To Expect From The Summer Transfer Window

With the summer transfer window wide open for business, things are really starting to heat up. We assess the big-name players who are most likely move clubs and who they could potentially join.

The summer transfer window is exciting and a great source of live action. It’s also a great chance to make a few quid if you know who to bet on. 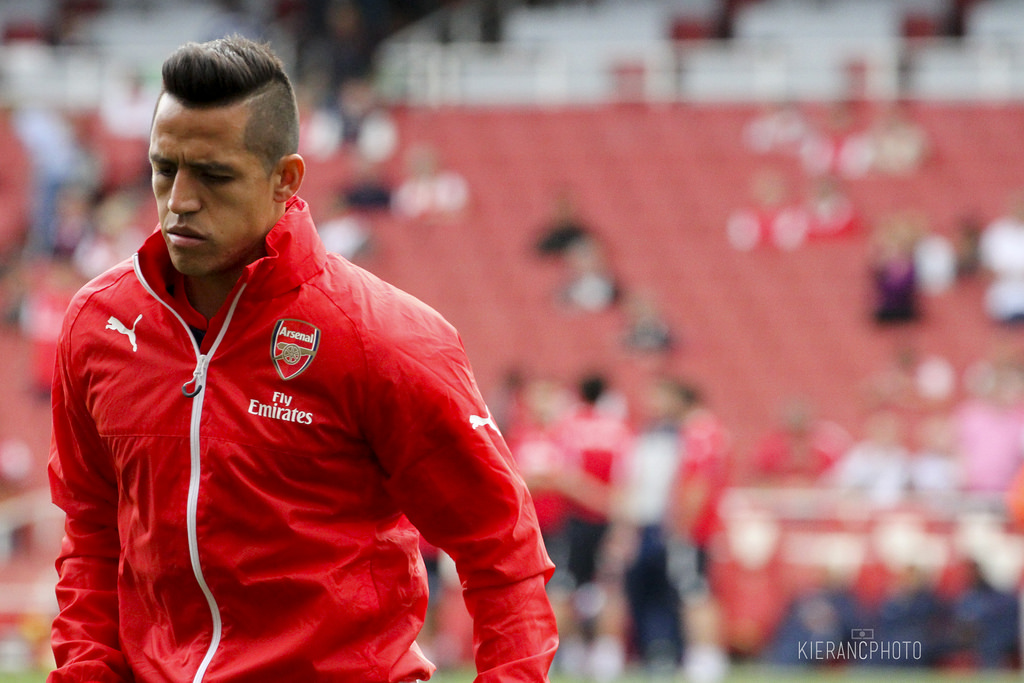 The most obvious one here is AS Monaco’s 18-year-old wonder-kid, Kylian Mbappe. A single day hasn’t passed without the Frenchman being linked with a record-breaking move to the likes of Real Madrid, PSG or Arsenal. Madrid seems like the probable choice for the striker, but Arsene Wenger’s track record in developing young players could see him move to London.

On the topic of Arsenal, their main man Alexis Sanchez is yet to clarify where his future lies. With just one year remaining on his current deal, Sanchez has been strongly linked with a move to Manchester City following a frustrating season at Arsenal. We think he’ll move north and join Guardiola’s side in a deal worth about £50 million.

Everton’s Romelu Lukaku looks certain to leave Merseyside this summer after declaring his desire to play in the Champions League and refusing to sign a contract extension at the end of the season. The 23-year-old had his best domestic season during 2016/17, banging in 25 goals. A return to former club Chelsea seems the likely destination with prices upwards of £70 million being quoted for the Belgian. 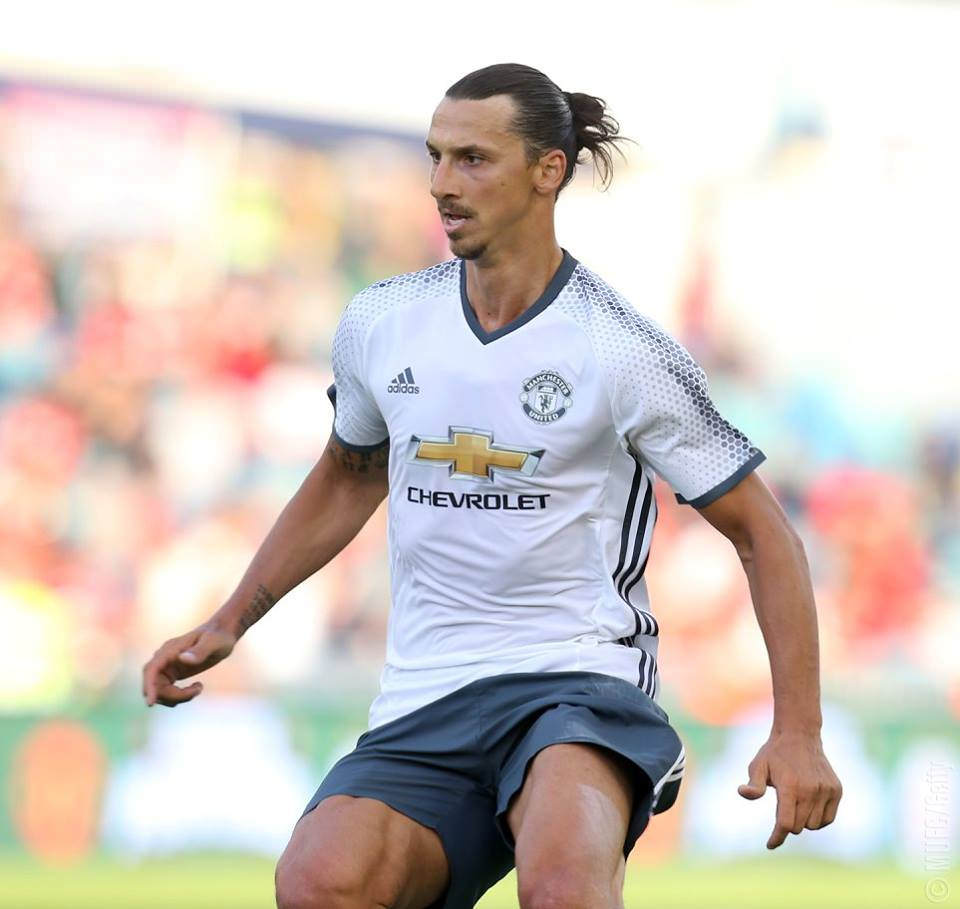 Zlatan Ibrahimovic endured a bitter ending to what was a very fruitful year at Manchester United. The big Swede notched 28 goals in all competitions for the Red Devils as they secured the Europa League. Unfortunately, a serious knee injury has ruled the striker out of action until January 2018, leading the Manc side to release him. Next stop LA for Zlatan? Time will tell.

Still only thirty years old, both Lucas Leiva and Martin Caceres have quality to offer clubs around the continent. The Brazilian Leiva has spent the past ten years at Liverpool, making over 300 appearances and leading the Premier League for most tackles per game in five separate seasons.

Caceres, meanwhile, had a mediocre six-month spell at Southampton last season. However, the centre-back has a great pedigree, having been on the books at Juventus, Sevilla and Barcelona earlier in his career. He could improve many mid-table teams around Europe’s top leagues.

Best Of The Rest

As with every summer transfer window, there are signings being negotiated and sealed every single day. Here are some players you can expect to see linked with moves in the coming months: