We are global leaders with years of experience in fundraising for sports teams from all sports around the world, and because of that, we’ve become the perfect platform to help you generate the money your team needs. 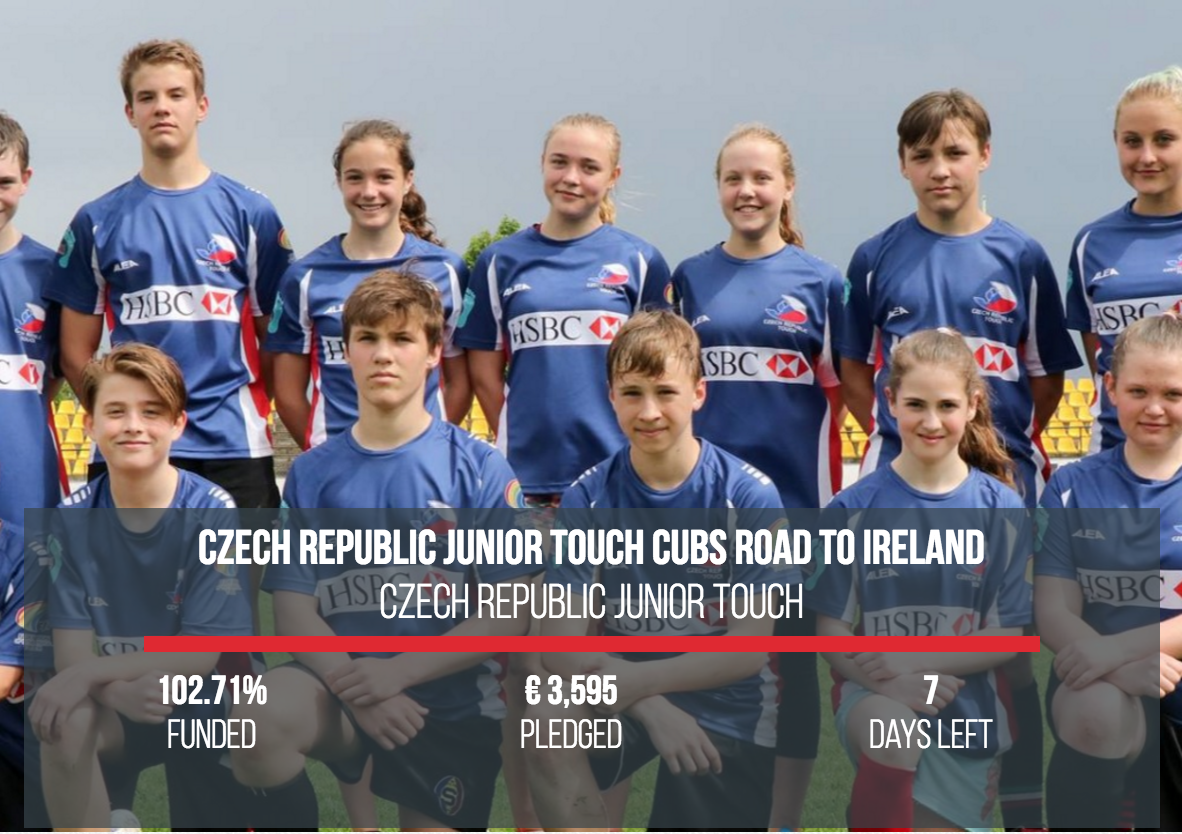 Crowdfunding is a powerful platform which can grow the reach of fundraising for sports teams by tenfold. In general terms, your average fundraiser may involve hundreds or thousands of people from the locality who contribute financially to the club.

With crowdfunding, sports teams can go beyond the norm and reach way more people than through traditional fundraising methods, thus raising more money.

With PledgeSports you get a really simple online link that anyone, anywhere in the world can make donations to. It is that easy. This means that the team’s alumni and those who have moved abroad but still want to be part of the club can show their support in seconds. 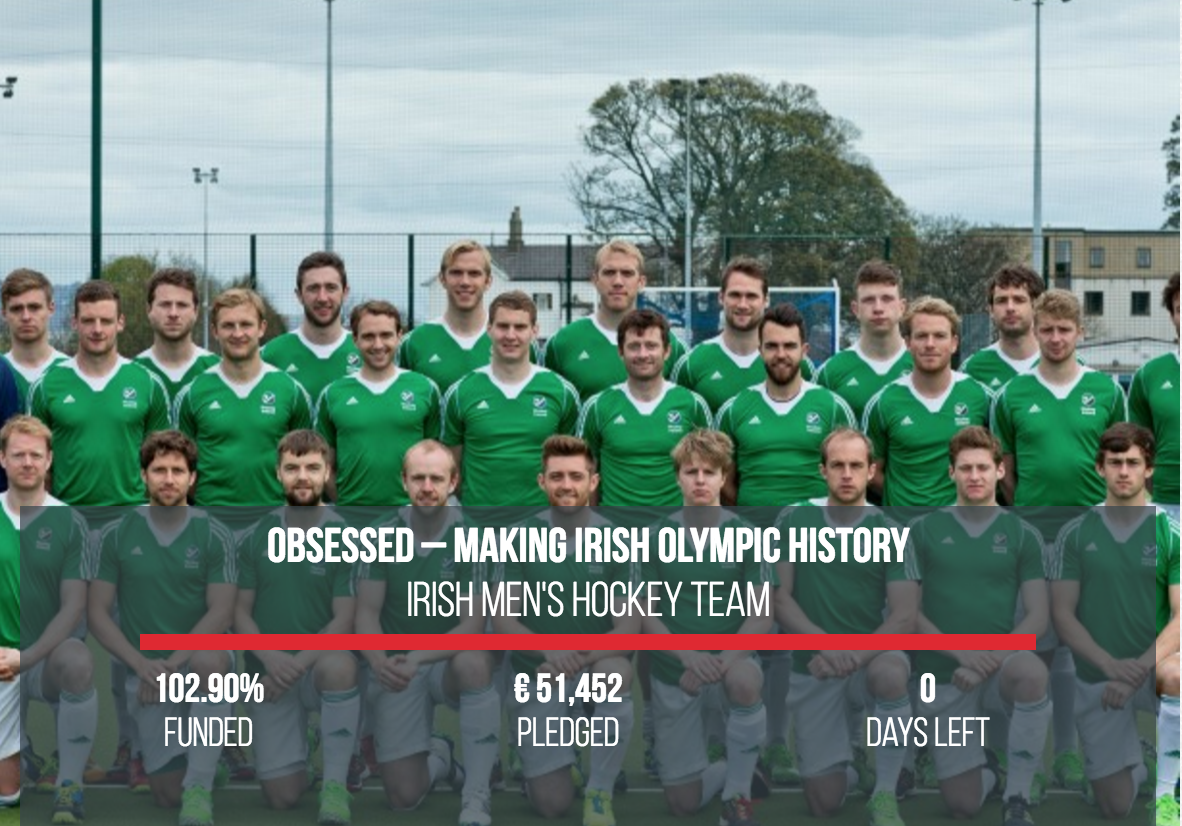 When PledgeSports started in 2014, it was mainly individual athletes who set up fundraising campaigns. However, over the past three-and-a-half years, teams now make up the majority of our campaigns, with Rugby, Hockey, Lacrosse and soccer teams being the most popular.

Check out all of our expert advice for sports fundraising

Since our inception, we have helped athletes and teams raise well over 1 million for their sport through our crowdfunding platform.

Here are some examples of successful sports crowdfunding

Outside the mainstream sports listed above, we have helped athletes and teams in every sport known to man, from tchoukball to triathlon in 40 countries around the world. If you’re involved in a sports team that needs help to raise money, we are the proven platform you need.

3 thoughts on “Fundraising For Sports Teams”