When dealing with a different person in a different sport everyday of the week, life is never boring and 2017 has been no exception. Here are some of our highlights from the past year  –

We regularly see new sports on PledgeSports that we never even heard of, never mind played before.  Sports such as Sports Stacking, Ice Stocking … We had kids as young as 8 to an age group triathlete between 55-65 (he wouldn’t tell us his real age!) a snowfactory, a race are among the thousands of people we helped fundraise for in 2017 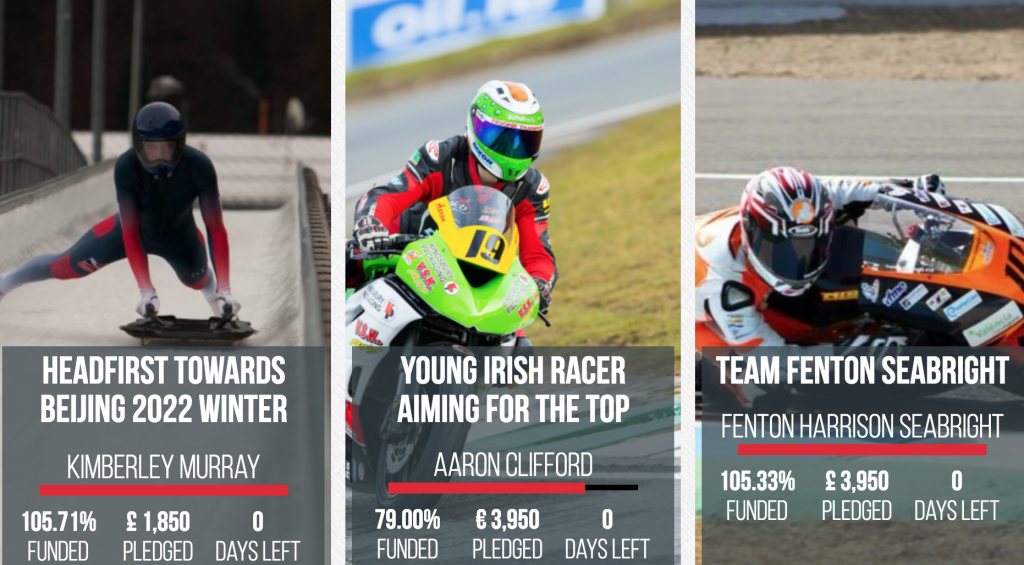 As word travels so does business and this year we took PledgeSports to 42 countries.  From the Caribbean Islands to Africa and new European countries, we have shown in 2017 that PledgeSports is truly global and completely boarder less.  We aim to keep expanding this in 2018.  Where’s next?? 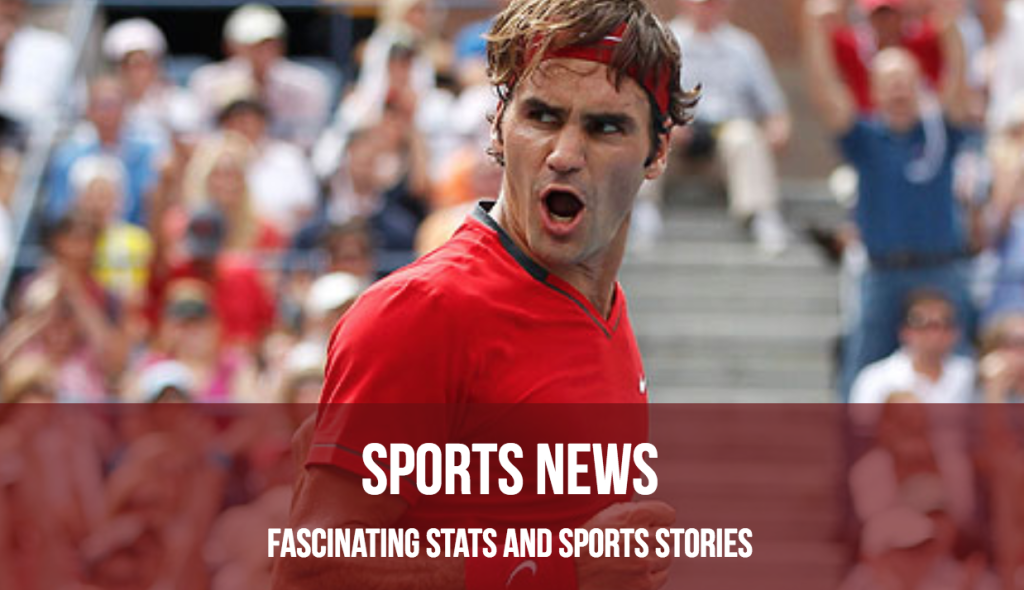 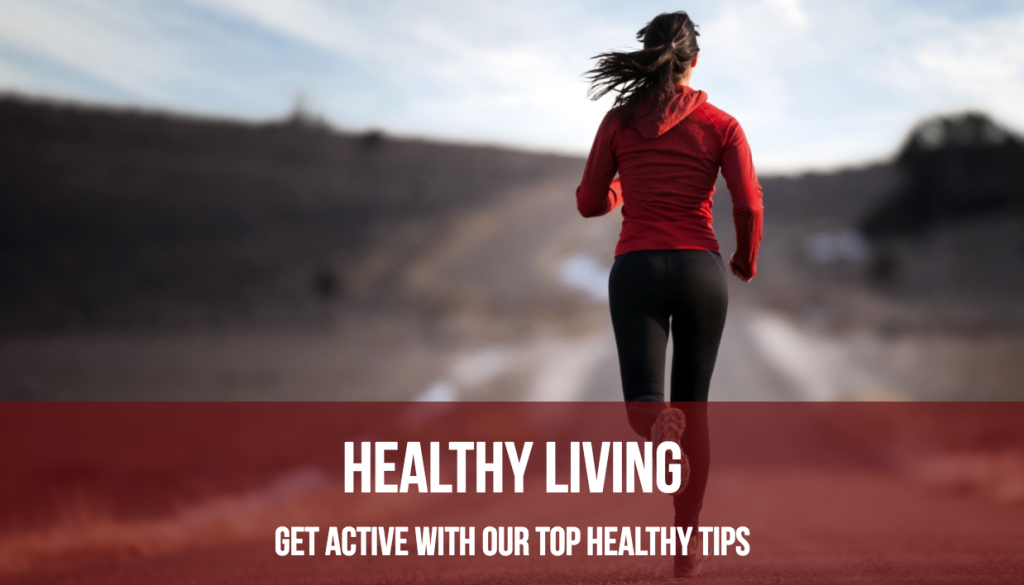 As our blog increased in popularity and readership  we decided to redesign and give it the attention that it deserved.  So we built a new super slick one to  add to the crowdfunding side of the business. We have covered lot’s of areas in detail from Women in Sport, Health, Winter Olympics and of course crowdfunding stories.  But the real success has been the Sports News section where we cover popular sports trivia.  Our blog now gets 70,000 page view per week all over the world and growing steadily and is now open for brands to advertise.

But mostly 2017 has been the Year of the Snow for us. PyeongChang 2018 winter Olympic games in South Korea take place 9-25 Feb. And with this fundraising for sport has never been more important. Athletes will give up part-time jobs and sacrifice it all to try quality and compete in PyeongChang.  If you are not that familiar with the Winter Olympics, get involved!  This is where some of the fastest sports in the world get played out, in fact most of our list of fastest non-motorised sports are regulars at the winter Olympics

But its not all about the winter Olympics! We have recently helped a snow resort in Scotland raise money to buy a snowfactory, yes a Snowfactory! With changing climatic conditions, the good people at Glencoe mountain resort decided enough is enough and decide to figure out a way of guaranteeing an annual Ski and Snowboarding season. So far Glencoe have raised a massive £56,000 from 540 supporters, showing the  true power of online fundraising for sport.  Here’s how a snowfactory is financed –  Crowdfunding a Snowfactory