The wait is almost over for the opening men’s major of the year, the 2018 Masters tournament will take place between Apr 5–8 at Augusta National. Unlike any other major in golf, the tournament is always held at at the same golf course of Augusta National.

Since 1949, a green jacket has been awarded to the champion, who must return it to the clubhouse one year after his victory, although it remains his personal property and is stored with other champions’ jackets in a specially designated cloakroom. 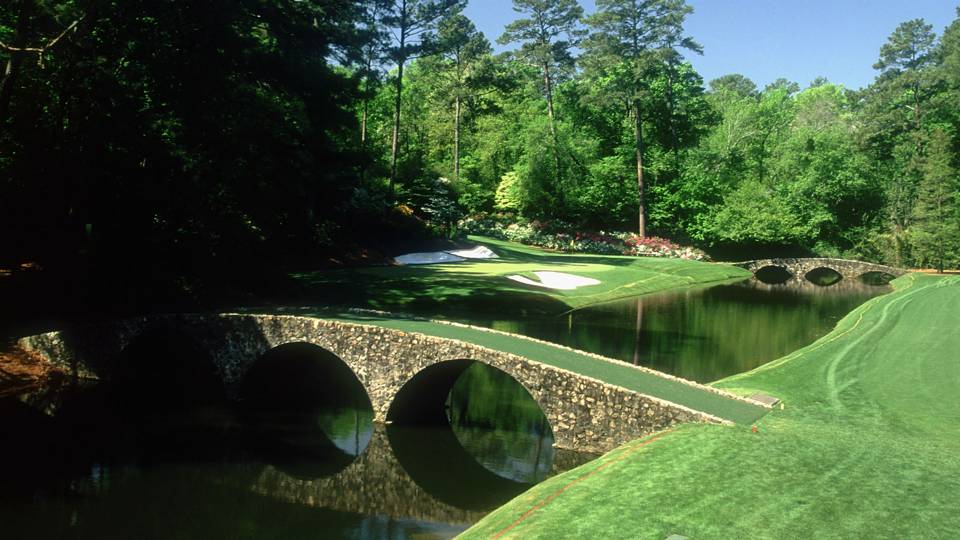 The tradition of the tournament is what makes the Masters so special. Everything from the green jacket, to the drive down Magnolia Lane, the par 3 contest, the 1st tee of shot on the Thursday and the champions dinner that is hosted by the previous years winner is what the Masters is all about.

This year see’s all the greatest golfers compete in what should be a thrilling contest. Without further ado, we bring to you the 2018 Masters preview.

The 2018 Masters purse is set for $11 million, with the winner’s share coming in at $1,980,000 – the standard 18 percent payout according to the PGA Tour’s prize money distribution chart. Players who miss the cut and finish outside the top 50 still receive $10,000. 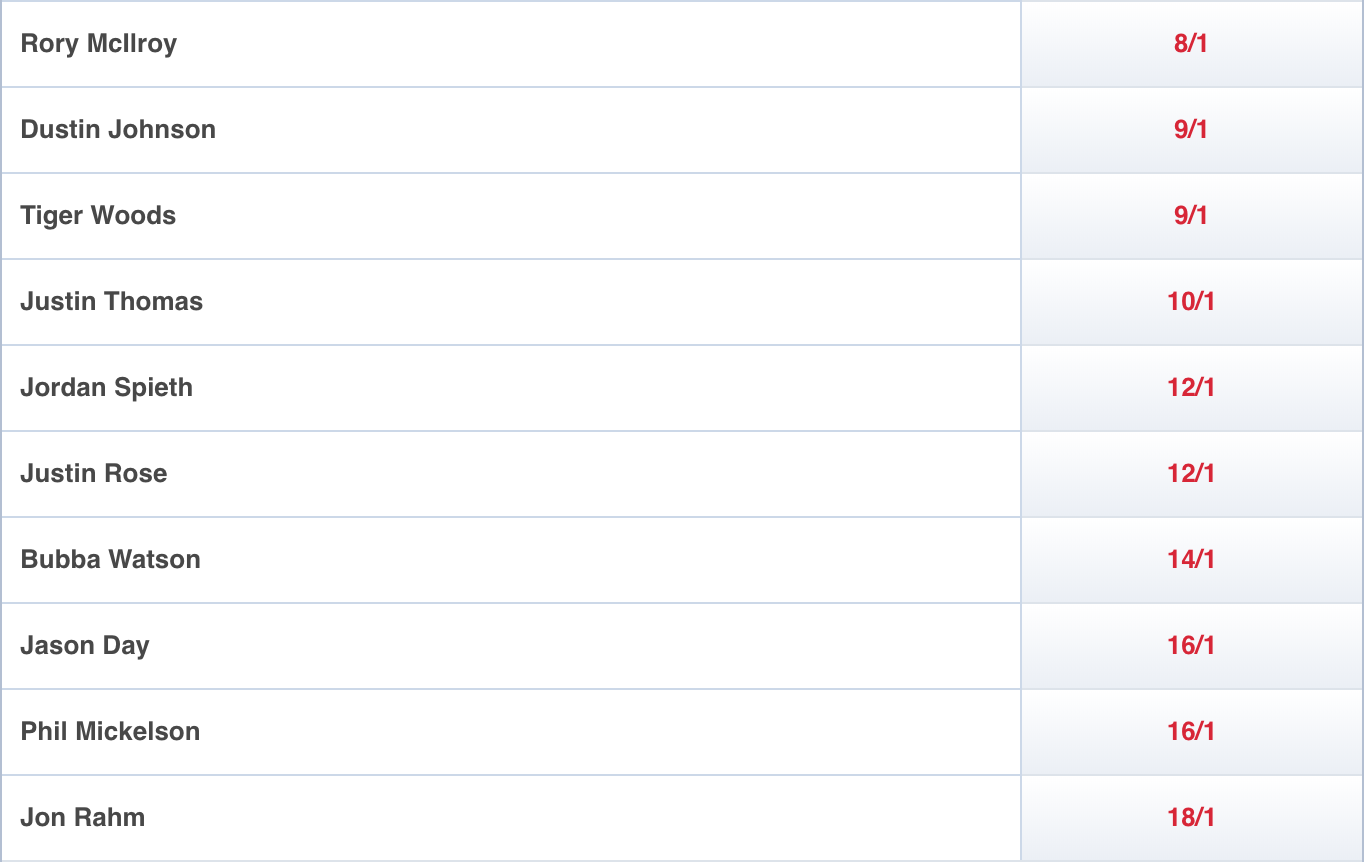 Sergio Garcia will be back to defend his green jacket after last year’s incredible win over Justin Rose in a playoff. It has been a remarkable and eventful year for the Spanish veteran who married Angela Akins in July of last year then going on to have his first child named Azalea just a couple of weeks ago. Garcia surprisingly is not even in the top 10 favourites to win the tournament this year at 25/1, but with his experience and new found love for the game he is surely one to watch.

The World No.1 Dustin Johnson returns to Augusta this year with only one goal in mind and that is to claim his first ever green jacket. Last year was hugely disappointing for the long-hitting American as he had to pull out of the tournament through injury at the very last minute. Dustin has no doubt the ability and the game to take on Augusta. His ability to fly the ball high in the air and shape shots really suits Augusta. At 9/1, he currently second favourite to win the tournament this year.

The Masters according to PledgeSports golf advisor Liz Hurley –  “My money is on Dustin Johnson, Rory and Tiger.  I think the Masters is too hyped for the new guys”. 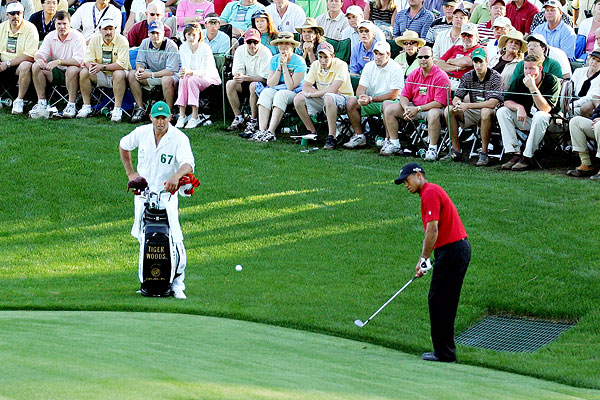 The 2018 Masters preview wouldn’t be complete without mentioning the great Tiger Woods!

And much to the delight of millions of fans around the world, Tiger is back!

We asked our chief golf and rugby pundit, Nicholas Furlong for his take on the Masters and and Tiger’s chances :

“At 9/1 Tiger may not be everyone’s value pick. But he’s playing at a course that he’s won 4 of his 14 majors on. His game is back. The supporters will be wildly cheering him from hole 1 to hole 72. He’s in form and his confidence is growing. His short game could well be the difference in his favour if he is to feature this week and we believe he will. At 9/1 could look pretty long odds by the Sunday afternoon in the Augusta sunshine. Bring back the Tiger roar!”

Rory McIlroy looks in great form heading into the first major of the year. Albeit a disappointing early exit at the WGC Matchplay, Rors however took home the Arnold Palmer Invitational with a very impressive final round. It had been 18 months since Rory had won on tour, but a closing 64 at Bay Hill was all he needed to encapsulate the crowd once again and surely he will be hoping to claim the career grand slam of majors in the coming weeks.

Other players to watch include Bubba Watson and Jordan Speith. Both players adore the Augusta course. Bubba is a crowd favourite at the Masters, his range of shots and creative mind have helped him to two very impressive green jackets. Just off of two wins this year, Watson’s odds have been slashed from 50/1 to 14/1. If you have a few coins to spare, Bubba is the dark horse amongst the favourites.

Speith never fails to impress on the big stage. Winning the tournament in 2015, and a two-time runner up, he is for sure one to watch also. Form of late has been solid but under pressure, he is the man you want to hold that precious putt. It is to no surprise that Jordan is 12/1 coming into this year’s first major.

With all that said, it is set up for an exciting tournament, where all the top players are injury free and ready to compete. It makes for an epic tournament and it could be one for the ages!