Betting tips for the Champions League round of 16

The Champions League is the biggest club football competition in the world. For many players only the World Cup is a more prestigious tournament, and even in some cases the Champions League ranks as a higher goal. It is a great way of watching the best sides in Europe come up against each other which always exciting and usually provides some excellent matches.

We have already had the first legs of the Round of 16 ties, which saw eight matches take places over four different matchdays. In the first four matches, quite a few of the ties were already decided as both Manchester City and Liverpool both destroyed the teams they were taking on while PSG have lost their best player for the second leg against Real Madrid so that game is, in essence, already decided.

It is the second set of four games, which take place on the 13th and 14th of March which are likely to be far more interesting for a betting point of view with three ties still very much in the balance and the other likely to throw up an interesting result even if the tie itself is already decided.

There are lots of great bookmakers who offer a range of markets on the UEFA Champions League, one of the best is Titanbet. There is an excellent and impartial online Titanbet review for anyone who is unsure about what makes a good bookmaker and why Titanbet is great for anyone interested in betting on sport and football in particular. The four games later in March are going to be exciting, close and interesting. We thought it would be fun to predict what is going to happen and give a tip for each game.

Ukrainian side Shakhtar won the first leg in Ukraine 2-1 meaning the tie is really well poised. All they need is a draw and they would be through and with Roma having some tough games coming up it might just be something Shakhtar can pull off. However Roma are a great team when they play at home and have a super squad in very good form. Shakhtar will likely score so I can actually see Roma winning the game 2-1 and it going to extra time which Roma will score in and edge though. So bet on Roma to win after extra time.

0-0 in Spain, United are too good at home for Sevilla and will cruise through winning 2-0 and keeping the Spanish side at arms length for the whole game. So bet on a 2-0 United win as they will be easing through. 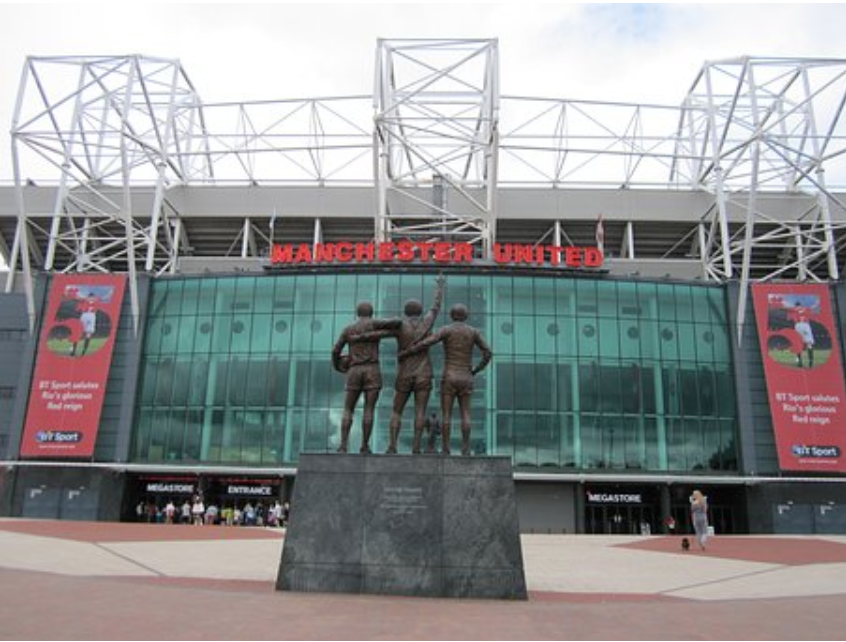 Bayern have already got through the tie after winning 5-0 in Germany, however they will likely rest key players and not play their best team in Turkey. Besiktas will want to give their fans something to shout about so why not bet on a 2-1 Besiktas win.

After a 1-1 in London this one is so close and absolutely the hardest to call. Barcelona though are good at home and I can see them winning this one 3-1 and easing past a Chelsea side who are very inconsistent. 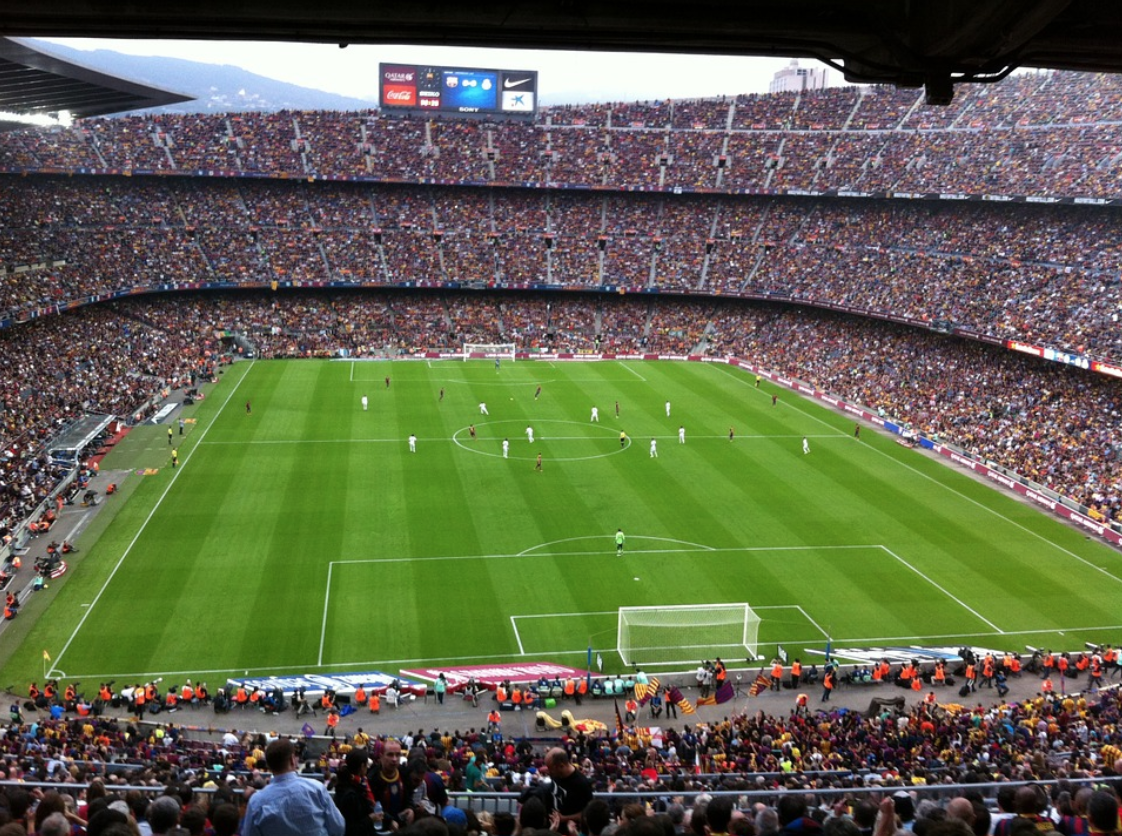