How to deal with a wantaway star, three examples

Sportspeople seem to change when they get more famous and successful. If you look at many of the future stars looking for crowdfunding for their sporting endeavours, they all seem to be humble, they all appear to be driven by a pure and lovely desire to play their sport and they all seem ready to make sacrifices and give up whatever they need to so that they can play at the highest level possible. The hunger is so clear and so obvious that it easy to get swept up in the excitement and enthusiasm of these stars.

However, if you look right at the top of sport, to players who have made it, a lot of them seem to have lost that drive and hunger just to play and have had it replaced with a want for other things, the need for fame, the need for money, the need to be loved and adored. It becomes less about being the best you can be at your sport and more about what being good can get you.

It is a shame that this has happened and is often very frustrating for fans of players who they would swap places with in a heartbeat. They see their favourite stars wanting fame more than results, they see the people they look to acting selfishly and they worry if their levels of performance will drop. This is particularly the case in football, where players can move for huge amounts of money between teams and therefore will often just stop playing for their current team in order to force a move to another. 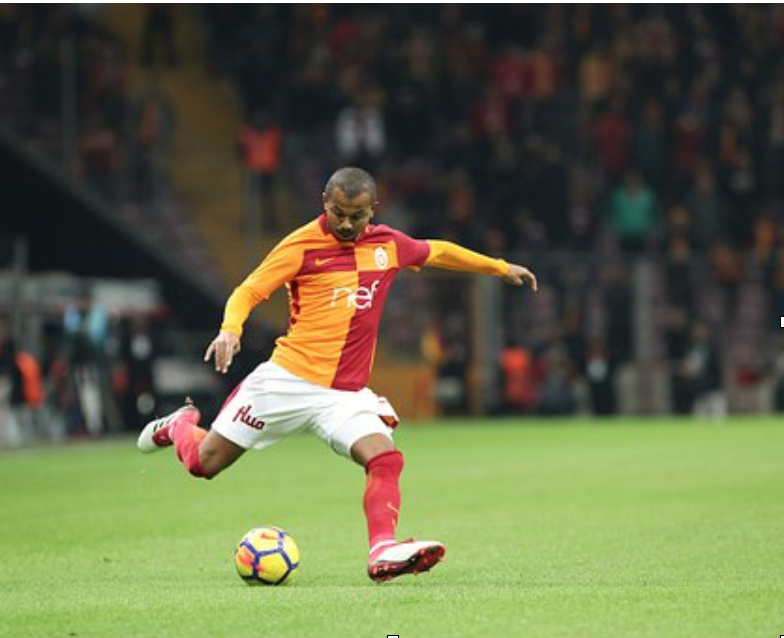 There are some new notable examples from this year, last summer seemed to cause a number of players in the English Premier League to fight their clubs in order to move to other ones. Here are three different players who wanted away and the three different ways their clubs dealt with them.

Mahrez was part of that amazing Leicester team that was the scourge of online betting companies everywhere, as they won the Premier League title at 5000/1 odds making a handful of people rather wealthy. Mahrez wanted to leave in the summer and also in January. In summer, Leicester allowed him to talk to other clubs but when no deal could be made they treated him well and he kept on playing, he never sulked or threaten to stop playing. He did though in January which put Leicester in an odd position, he remains at the club but summer is likely to be the time he gets his move.

Coutinho did not get his move in the summer, despite wanting it badly. Unlike Mahrez, he and his club dealt with it by saying Coutinho had a mysterious ‘injury’ which stopped him from playing. Eventually they made their peace and Coutinho kept on playing until January when he was allowed his move. 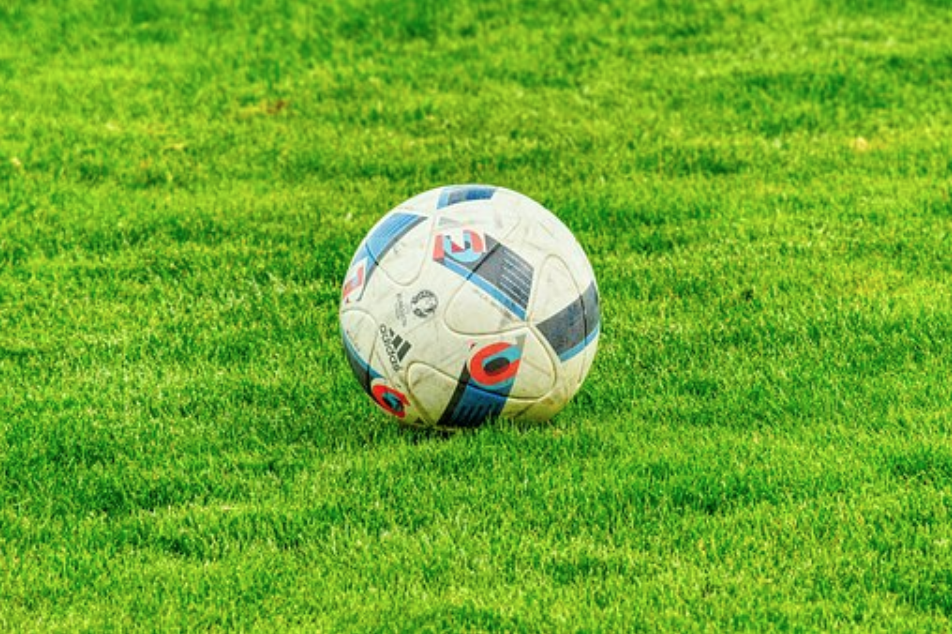 Unlike with Coutinho, where the club at least made up an excuse about an injury, Van Dijk just went on strike and refused to play. He was left out in the cold by the management only playing a handful of times between summer and January when he was allowed to go to Liverpool.