As we head to the second major of the year, it is time to take a in-depth look at the tournament ahead with respects to the course and and some of the red hot tournament favourites.

The U.S. Open 2018 (June 14-17) heads to New York, and back to the infamous Shinnecock Hills Golf Course that made some of the best players in the world look like absolute idiots in 2004. The greens were brutal, and players on the wrong side of the hole did well to keep their ball on the green for their next putt. Shinnecock Hills Club is renowned for hosting prominent golf tournaments, has seen many US Open golf scores, and it has continued to do so for more than a century. The 2018 edition of the US Open will be the fifth US Open to be hosted by the club. Therefore, the club will make history by being the first venue to host the US Open in three centuries.

The US Open is renowned for being one of the hardest course set-ups of the year though and, after Brooks Koepka shot -16 under to win last season, it would be no surprise to see a much lower winning score this time around.

While golf has always been associated with the rich and wealthy class, the prize money they have on most of their competitions would leave tongues wagging in wonder. For instance, the US Open 2017 edition had a prize money totalling a whooping $12 million! The purse for the U.S. Open 2018 edition is likely to surpass that by a significant margin. The winner of last year’s edition took home a significant amount, totalling over $2million! We’ll have to wait and see who will take home the win in the 2018 US Golf Open. 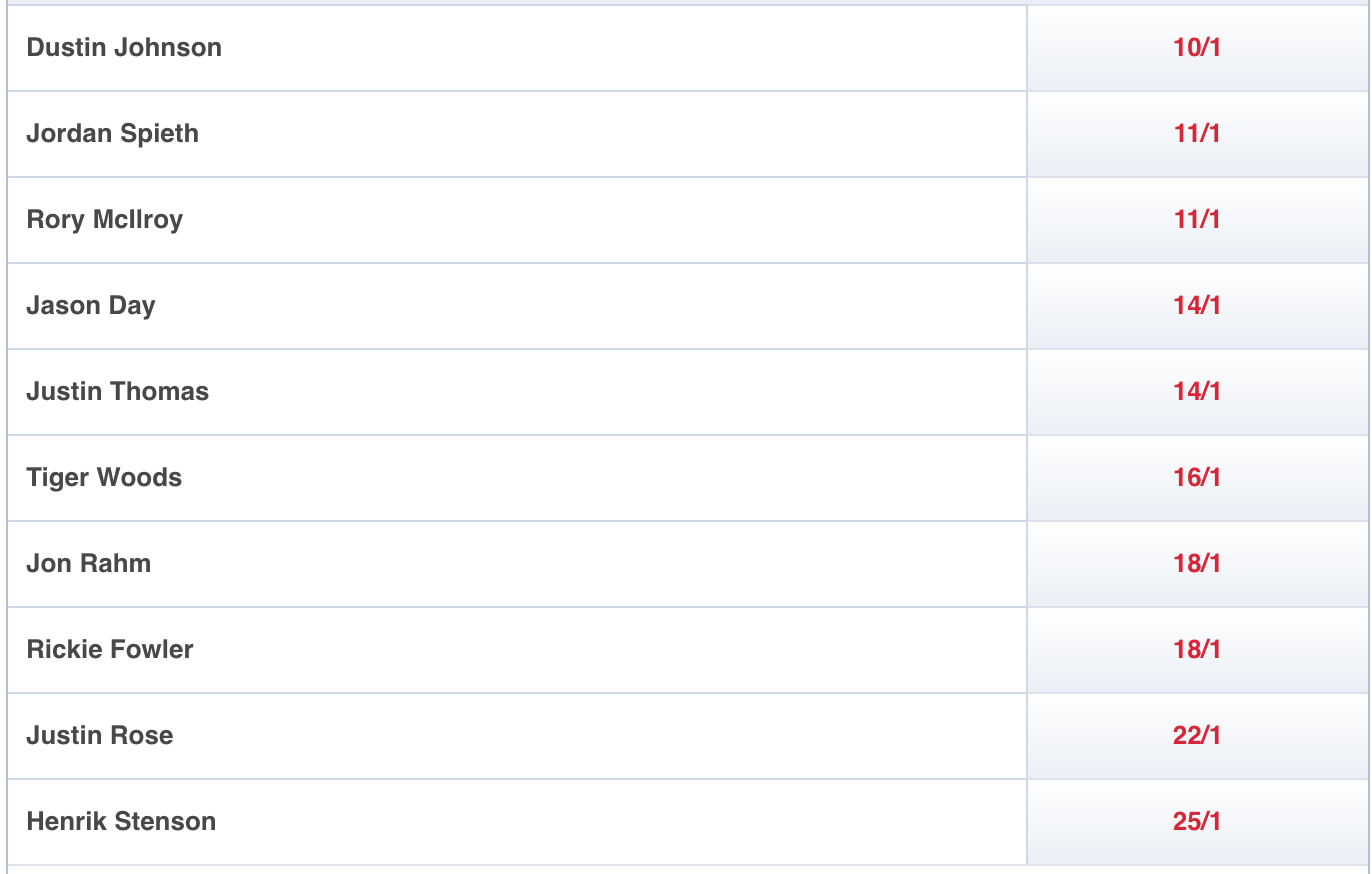 Not much surprise in the Top 10 favourites as all the big names are there. One surprise is that Patrick Reed, the Master’s Champion is only the 11th favourite for the tournament. At 28/1 he is definitely worth a punters chance. McIlroy will be looking to secure another major to his name in New York or at the very least show some good form to bring to the Irish Open and of course the British Open in July. Tiger is back and looking healthy as ever, moving into the top 50 in the FedEx Cup ranking for the first time in a couple of years. He looks back to his best as he is searching for his first major in 10 years. 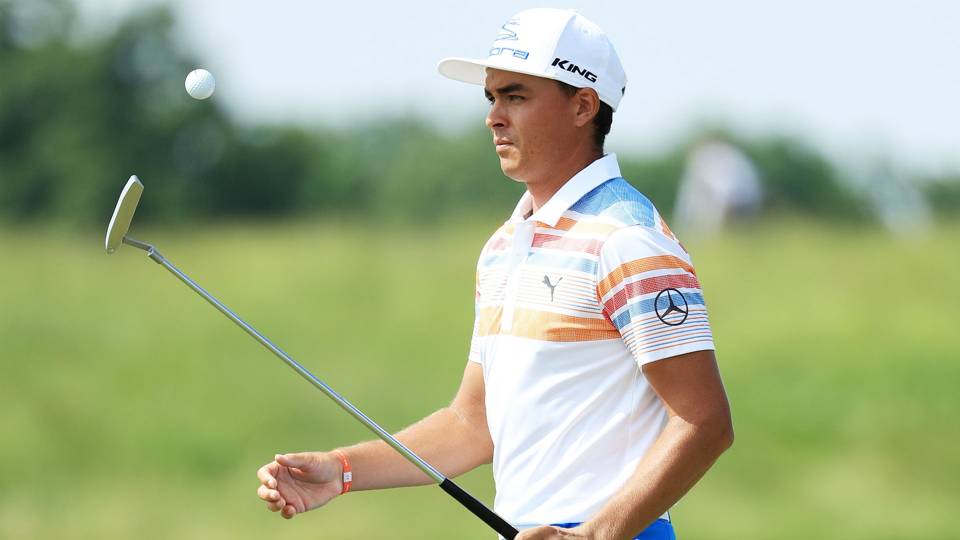 If you are a betting man or just a sports lover, we have some inside tips from our golf enthusiasts that may make your decision on chosen the U.S. Open 2018 winner that much easier. We believe Rickie Fowler at 18/1 is a great price for the man who finished in second place at Augusta and has showed excellent form all year. Yet to win a major but it is only a matter of time before Trickie Rickie pounces.

This one is a bit more obvious. Jordan Spieth at 11/1 is a terrific price for that safe bet. His short game alone on the tough US Open greens is what will seperate him for the rest of the pack coming down the Sunday stretch. He showed up on the last day of the Masters with a -8 par to make Patrick Reed sweat a little more. He can put the pressure on when it matters and for sure he will be there or there abouts come Sunday.