Is diving in football getting worse?  Are refs not meant to be penalising players for their fake dives?   It happens in nearly every match, a players gets a tap on the shoulder or any body part then dive on the ground wriggling around in agony..  And it’s ruining the game of football.

And it’s ruining football on a few different levels, for players, viewers, especially people who are not big football fans.  You watch a few fake dives and players making real obvious fake injuries and you just want to change the channel.  Then lets not forget the millions of young football fans and players, boys and girls around the world who are watching their heroes.  They learn and are inspired by this generation of fake diving professionals and this will affect how they play the game.   They will think it’s ok to fake an injury, hold your head while you actually received a kick on the leg!

This world cup has been no exception with one of footballs biggest stars, Neymar becoming the laughing stock of the tournament for his theatrics.  He’s one of the world best football players at the current moment but he’s almost as famous for his acting skills!

Former Liverpool and Ireland international player John Aldridge had this to say about Neymar:

“Neymar has ambitions to take over from Messi and Ronaldo as the greatest player in our game, but I believe it will be a dark day if achieves that aim,”

“This guy has gone out of his way to tarnish his reputation at this summer’s World Cup in Russia and I’m sure I have not been alone in wanting to jump through the TV and give the little clown a slap for some of his antics. 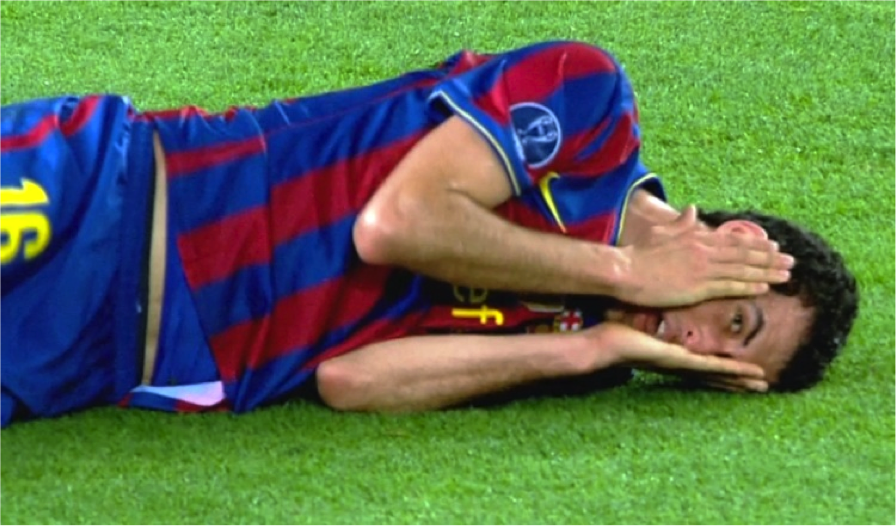 “There is no doubt that Neymar is a good player and when he does what he does best, he is a great to watch, but I could not stand some of the antics he got up to in the group stages.

“He is terrible at diving and yet tries to do it any time an opponent goes near him, with theatrics when he hits the floor as he rolls… and rolls…. and rolls and rolls is embarrassing.

“This is a guy blessed with incredible talent, but he has a horrible side to his character and as for his attitude towards referees, well something has to be done about it.”

So what next?  How do we cut this out diving in football for good?

Var is meant to be helping cut out this cheating but refs don’t seem to be penalising the players.  What about yellow or red carding them, this would surely work.  It might make football more controversial but it also might help save the game.

2 thoughts on “Diving in Football”