The World’s Most Dangerous Mountains

We all know that mountain climbing can be dangerous and every year we hear about tragic losses on Mount Everest or K2 but there are many other less familiar mountain which are far more dangerous.  Based on death-to-summit ratio Everest is actually quite safe compared to most mountains on the list below.

6 of the most dangerous are all known as “eight-thousanders’ (mountain over 8,000 meters) and are located in the Himalayan and Karakoram mountain ranges in Asia and are feared by even the most experienced mountaineers.

The most dangerous outside of the Himalayan and Karakoram mountain ranges. 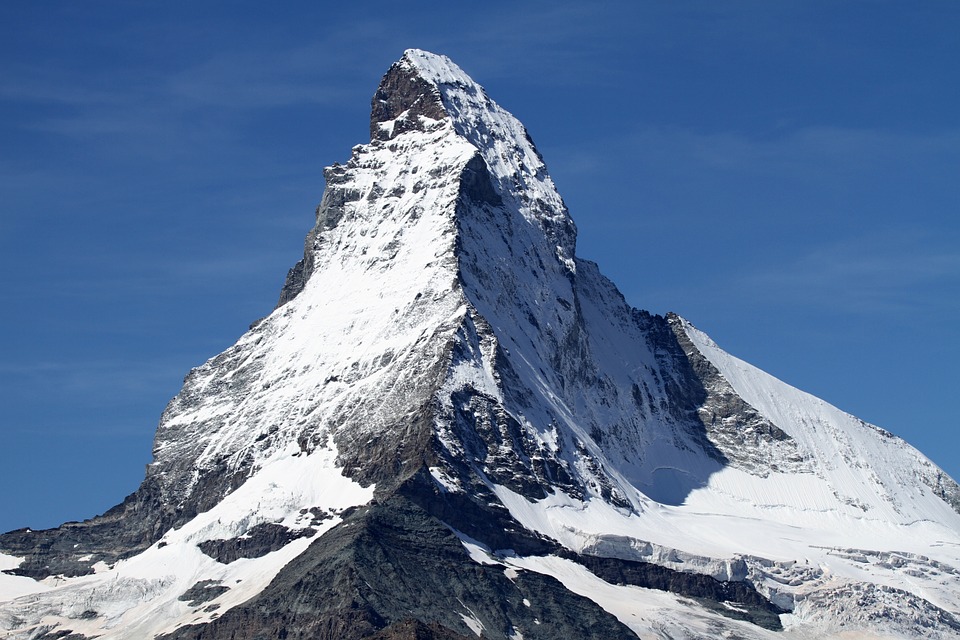 This iconic mountain, which looks like a horn rising out of the surrounding valleys, has one of the highest fatality rates of any peak in the Alps. This is caused by a wide range of factors, including frequency and overcrowding of climbers, technical difficulty, avalanches and rockfall.  It has been climbed a lot more than any of the below mountains and it’s estimated that over 500 people have died whilst attempting its summit since the 1865 ascent, an average of about 12 deaths each year.

The 10 most dangerous mainstream sports 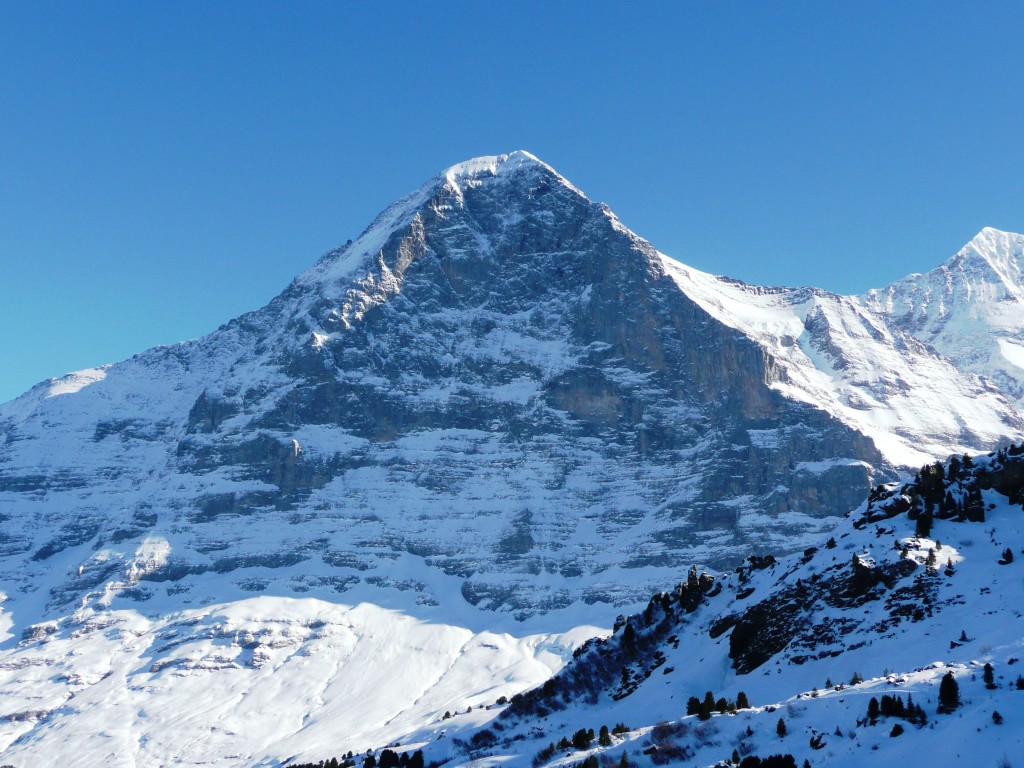 Located in the Swiss Alps, it may only be a pup compared to the below goliaths.  But 3,968 meters high, the The Nordwand, (Murder Wall) or north face, of this peak in the Swiss Alps is legendary among mountaineers for its danger.  Both the technical difficulties and the heavy rockfall ‘s of the north face make the Eiger one of the world’s deadliest mountains.  More than 700 climbers have reached the peak since the first successful ascent in 1938 and 64 died. 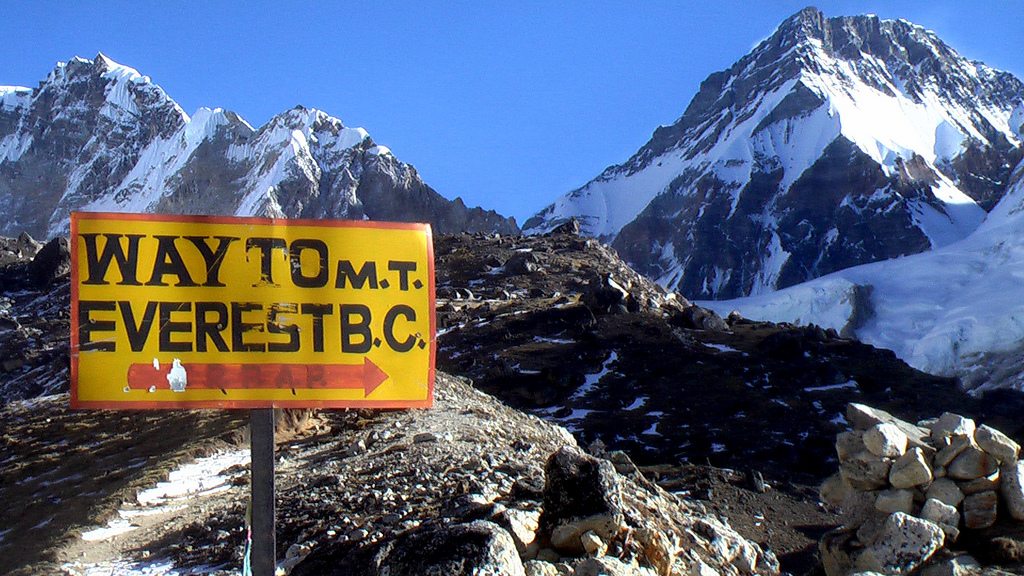 Of course we have to include the most famous and highest mountain on Earth!  More that 4,000 people have now made the summit of Everest, this congestion, the unpredictable weather and extreme altitude, makes it very dangerous as Everest has claimed the lives of over 280 climbers the first ascent by Edmund Hillary and Tenzing Norgay in 1865.  Whether you plan to summit or not, trekking to Everest’s base camp is one of the the most famous and best hiking trails in the world.

The 5 most dangerous mountains in the world 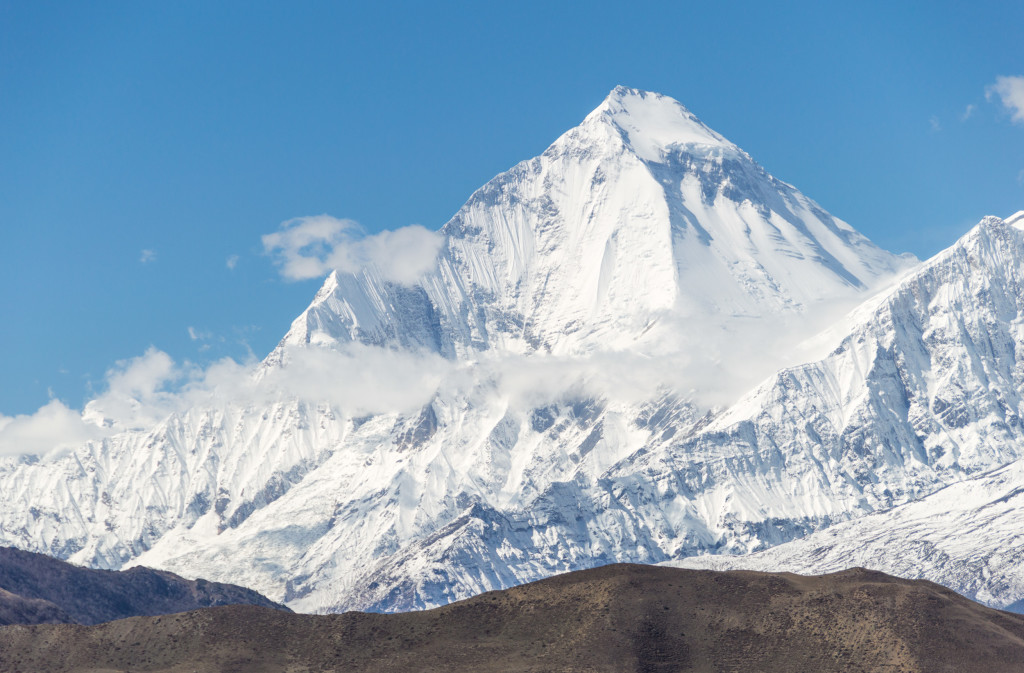 Located only 34km from the legendary Annapurna in Nepal, it stands 8,167 meters in height making it the 7th highest mountain in the world.   Hard to get more recent figures for this mountain but as of 2007 there had been 358 successful ascents and 58 fatalities, which is a summit to fatality rate of 16.2% 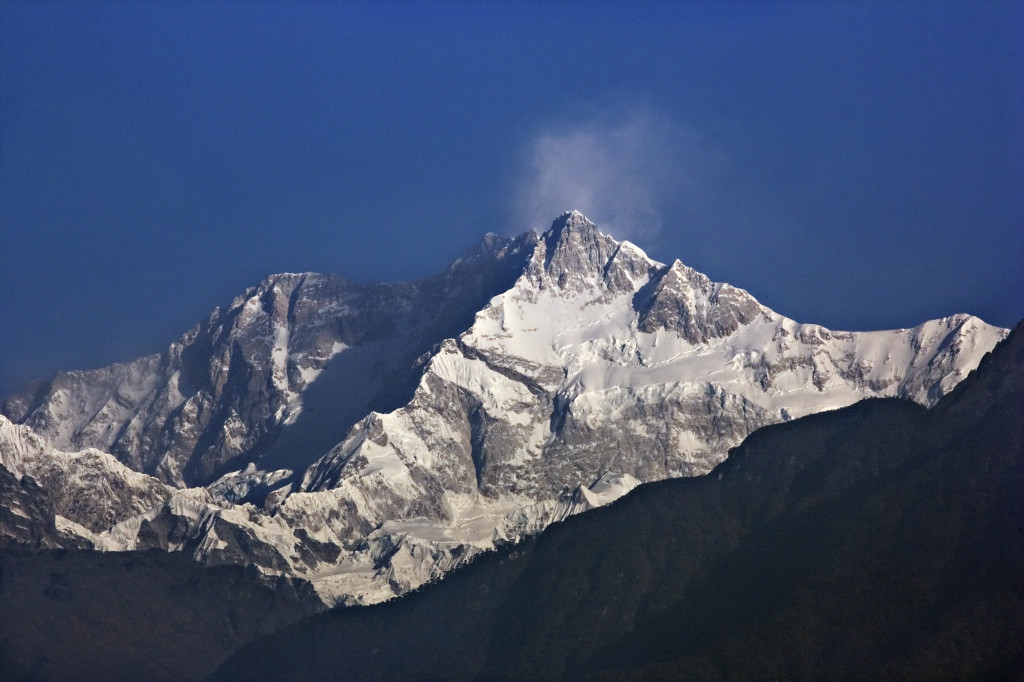 Located along the border that separates India and Nepal, the mountain summit is a 8,586 metres high, making it the world’s third highest.   Kangchenjunga has claimed 53 lives over the years,  and is infamous for its frequent avalanches, extremely cold weather, and highly unpredictable weather patterns.  It’s summit to death ratio is over 20%.

The most extreme sports in the world 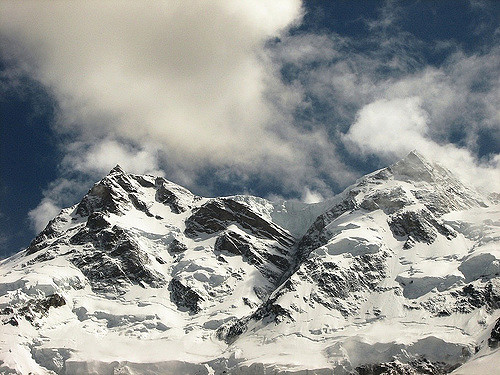 The notorious Nanga Parbat is number 3 on our list.  Located in Pakistan on the western end of the Himalayas, Nanga Stands at 8,126 meters and is one of the elite eight thousanders.  31 people died attempting to climb Nanga Parbat before it’s 1953 first ascent, it was nicknamed the “Killer Mountain By 2012, there were at least 68 climber deaths on Nanga Parbat giving it a 22% fatality rate. 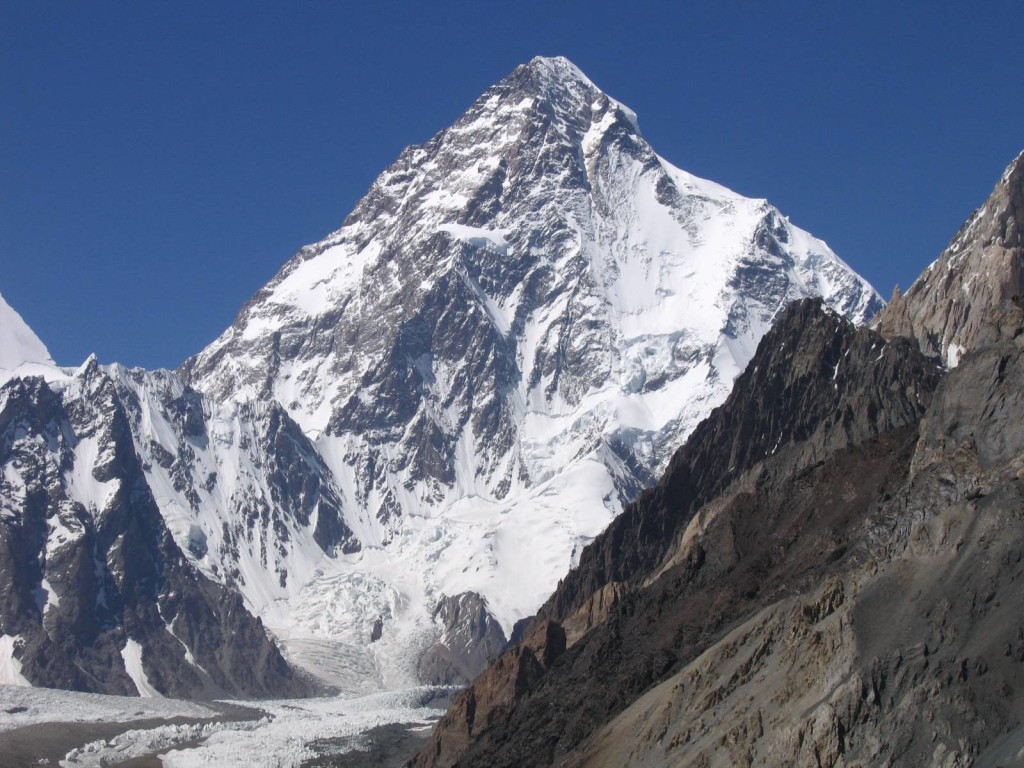 Mount K2 is located on the China-Pakistan border and is the second highest mountain in the world at 28,251 feet above sea level. Nicknamed the ‘Savage Mountain’ K2 has claimed the lives of  1 in 4 of it’s climbers.  Around 300 people have successfully reached the top and there have been 83 recorded deaths since 1939.  K2 is not quite as high as Everest but known to be much more difficult to climb.

Our pick of the best climbing destinations from around the world

Located in in the Himalayas in north-central Nepal, Annapurna’s highest peak is 8,091 meters high which makes it only the 10 highest mountain in the world.  But it’s fatality to summit ratio has established it as the deadliest mountain on Earth.  Since its first ascent in 1950, Annapurna has only been climbed by 191 people, but 61 have died trying, giving Annapurna a fatality to summit rate of 32%!    It remains the least-climbed of all the mountains over 8,000 metres high is probably the most difficult mountains in the world to summit.

The reason for most of the fatalities on Everest

4 thoughts on “The World’s Most Dangerous Mountains”