There’s nothing quite as frustrating for football fans to deal with as the NFL blackouts. That’s especially so after waiting yearlong for the 32 teams to clash in a 17-week match-up. According to one of the NFL blackout policies, matches are not broadcast locally if home games are not sold out 72 hours prior. More so, there are also blackouts depending on whether the Game Pass is domestic or international, which can be a problem for traveling fans as well. Seeing as a Game Pass is the best way to get access to official live streams of the games, the blackouts are a significant inconvenience. Nevertheless, this article offers the best solutions to overcome NFL blackouts. 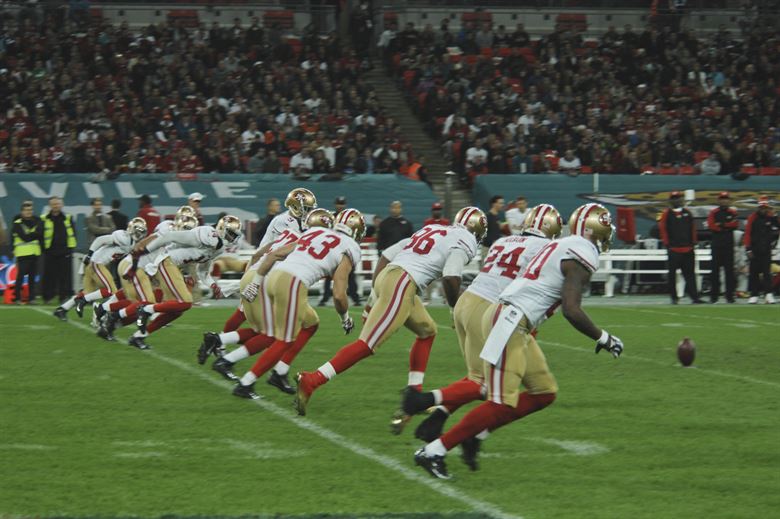 The domestic game pass allows you to stream the official games. However, restrictions depend on whether the games are televised locally or nationally. Games aired nationally on official broadcasters such as Fox and CBS are unavailable for a live stream.

Similarly, if the game is broadcast locally, it is unavailable for a live stream. More so, those with a trial membership on the Game Pass lose access to all live stream content. Additionally, there isn’t live streaming for regular and postseason games with the domestic Games Pass in the US.

The Greatest NFL players of all Time

Here’s how to get the International ‘Season Plus’ Game Pass:

While an International ‘Season Plus’ pass allows you access to all NFL games, it is quite a costly option. If you’re looking for ways to stream it free, here’s how:

How To Choose Your VPN

Regardless of the method, a VPN will be necessary. Invest in a quality service that does not only bypass geo-restrictions, but is high-speed, reliable and has no bandwidth limit. It’s also important to first check with your provider’s customer service before choosing your connection country. Servers with high traffic demand might have a larger capacity than the rest. These are the more robust ones that you want to go for.