According to viewership figures and revenue streams, the Premier League is the biggest football league in the world. English clubs are attracting the creme de la creme of global footballing talent now more than ever, with only a handful of European teams able to rival the Premier League’s elite in terms of spending power. 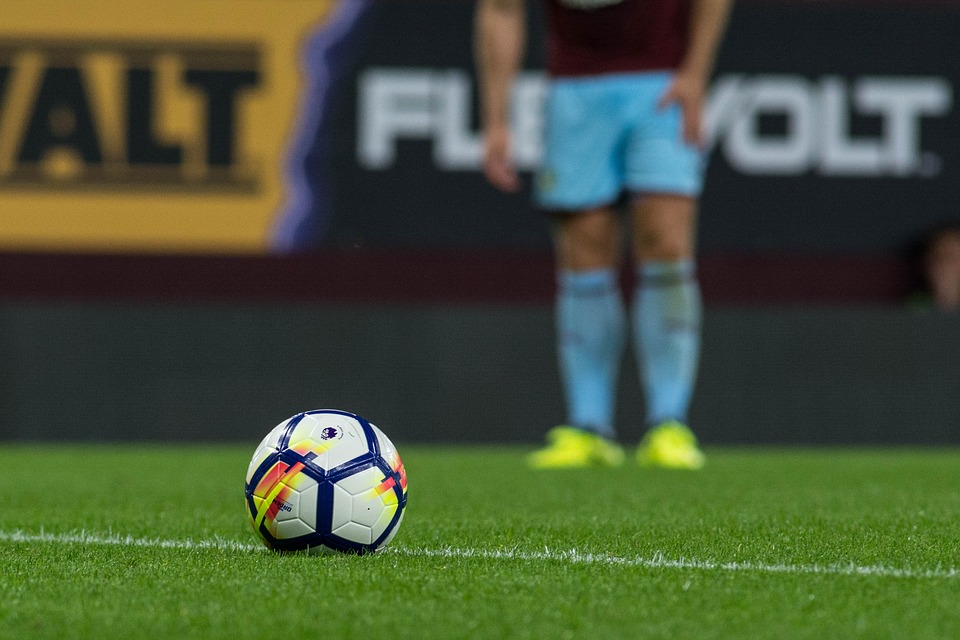 During 2018’s summer transfer window Premier League clubs spent a combined £1.44 billion on transfers alone, with Liverpool spending £170 million on just four players who have since slotted straight into the first team. Similarly, Chelsea signed two central midfielders and a goalkeeper for a combined £122 million, who already feature in the first team line up on a regular basis.

This is now becoming a pattern that doesn’t just apply to the big boys. It’s even trickling down beyond the top tier, and that’s where the problem lies for the Premier League’s youngsters.

Such is the competition throughout the Premier League, and such is the need for immediate results and instant success, that academy products are being given less of a chance than ever to feature in the first team for their clubs.

This glut of talent and resources versus the opportunities afforded has since become a huge topic of debate in the mainstream media, with pundits on British television such as Rio Ferdinand, Steve McManaman and Paul Scholes all throwing in their two cents.

Sancho has since cemented a first team place in Dortmund’s attacking line up and has earned himself the number seven shirt in the process. This season alone the London born forward has made thirteen appearances in all competition and has been integral to their goal scoring machine.

Sancho’s Dortmund are currently heading the German Bundesliga and are firing at all cylinders having scored an incredible 21 goals in just five matches. Surprisingly the odds still have them as second favourites to lift the title, but if betting on Die Borussen is something that interests you then should first consult this Bundesliga betting guide.

The Bundesliga is currently home to the highest proportion of young English talent outside of the British Isles. That includes recently capped and fully fledged England international Sancho, as well as former Tottenham winger Keanan Bennetts who’s now at Borussia Mönchengladbach full time.

The Dutch Eredivisie is currently next on the list for English talent. While France’s Ligue Un is a destination where Monaco most recently captured the signing of young English full back Jonathan Panzo from Chelsea.

But is it really the exodus that everyone is making it out to be? When looking through England’s national youth ranks, the vast majority of England’s youngsters who regularly turn out for the under-21s, under-20s and under-19s are still overwhelmingly based at English clubs.

A large amount of the young English talent who are playing in Europe’s major leagues are loanees from the Premier League clubs where they are so desperate for playing time. Under-21 regular Reiss Nelson is currently on loan from Arsenal at Hoffenheim in the Bundesliga is just one of these examples.

English players plying their trade on foreign shores could increase in the coming years if the lack of first team opportunities in the Premier League were to persist. Still, the amount of loanees from English clubs that feature abroad does inflate the numbers somewhat.

The Premier League has long used clubs in lower divisions to provide their academy players with much needed competitive football, and a lot of England’s youth abroad have played for lower league teams in England beforehand.

Just one example of a young English player who has also stepped out of the Premier League for game time is Chelsea loanee Mason Mount, who is getting regular football at Derby County. In fact Mason Mount and former Chelsea legend turned Derby manager Frank Lampard go up against Chelsea in the fourth round of the League Cup.

It serves to demonstrate that playing time needs to be sought outside of the Premier League, and now more than ever young English talent is searching for it abroad. Whether at the behest of their parent clubs as a temporary loan spell, or on a permanent move, English players’ familiarity with European football is a trend not soon set to be broken.

It still remains to be seen what long term effect it will have on the England national team as well as the Premier League itself.

Are you or someone you know raising money for sport in ? If so, get in touch with us via info@pledgesports.org, or visit www.pledgesports.org and hit “Create A Campaign” to start raising money today! For all the latest sports news follow PledgeSports on Facebook, Twitter, and Instagram.