Who Can Truly Challenge Golden State Warriors in NBA?

Who Can Truly Challenge Golden State Warriors in NBA? 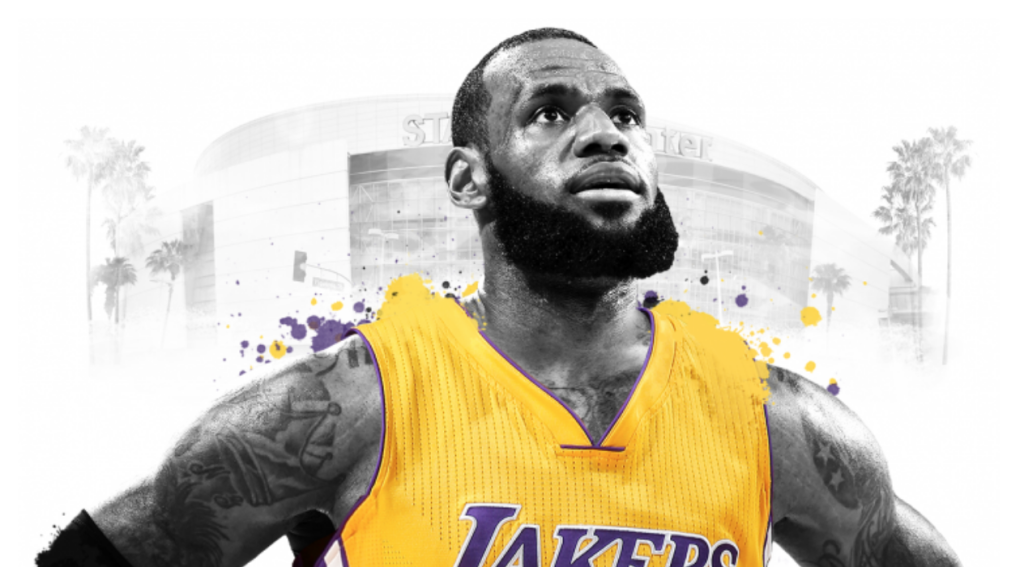 An interesting theory about the differences between soccer and basketball was highlighted by celebrated New Yorker writer, podcaster and NBA fan Malcolm Gladwell recently. The theory goes that basketball is a “strong-link” game and soccer is a “weak-link” game, meaning with the former good players are more influential on the outcome of a game or season than with soccer, where a weak player has more (negative) influence on the outcome. In simple terms, this means that you could put Lebron James or Steph Curry into a poor basketball team and they could win; put Lionel Messi into a poor soccer team and they will still likely lose.

The theory, of course, can be challenged, but it does hold plenty of merit and is especially apt at the start of the new NBA season after LeBron James’ mega move to the Los Angeles Lakers this summer. Now, the Lakers were not terrible, but they have not posted a winning season since 2013, nor have they been remotely close to the Playoffs in that time. However, with the coup of signing one of the greatest players in NBA history, the Lakers are suddenly being talked about as potential NBA champions.

There is, however, a very big caveat to deal with: While “King James” is irrefutably one of the best players to ever play the game, we are also bearing witness to one of the greatest teams in NBA, certainly in the modern era, the Golden State Warriors. Winners of three of the last four NBA Championships and overwhelmingly backed to make it four out of five this year, GSW are the team to beat in NBA, make no mistake about it. Ironically perhaps, it was Lebron James’ MVP performance in the 2016 Finals for Cleveland that led to the only blot on GSW’s copybook over the last four years. The 4-3 Finals victory for Cleveland is already regarded as a classic, with some believing it was the greatest Finals Series in NBA history.

While James was able to stop GSW on that occasion, it should also be noted that he was just the focal point of an excellent Cavaliers roster, with the likes of Kyrie Irving also putting in an MVP-worthy performance in the series. This season the Lakers have flexed their financial muscles too, with Lance Stephenson, JaVale McGee and Rajon Rondo all coming in on one-year contracts. Are they as good as Cleveland have been over the last few years? Perhaps not, but they have definitely gone from strugglers to potential Playoff challengers.

However, the Lakers have got off to a very shaky start in this early part of the season; after three games, they have yet to record a victory. In the latest Betway basketball odds, the Lakers have been put out to 12/1. That’s a considerable move when you take into account there was a fervent atmosphere among the Las Vegas sportsbooks around LeBron’s arrival, with some putting the Lakers at just 7/2 to win their first title since 2010. There is, of course, 79 games left at the time of writing, so plenty of punters will believe that Lebron and his teammates can defy those 12/1 odds and turn things around.

But, if you are a fan of the sports betting “lock”, you might do well to consider Betway’s odds for GSW, coming in at 4/7. Those odds might seem short for an entire season’s worth of basketball, but, as Malcolm Gladwell would say, we are dealing with an “outlier” in GSW, a freak, once-in-a generation team. The odds of 1/100 for GSW to win the Pacific Division and 7/20 to win the Western Conference suggest one thing above all: any team that has designs on a Championship must go through GSW. If they do that, like LeBron’s Cavaliers in 2016, they will be worthy champions.

So, aside from the Lakers, who is in with a chance of taking down this brilliant GSW team? The second-favourites are the Boston Celtics, who look in a reasonably strong position to make their first Finals Series since 2010. 6/1 odds show that they are respected by bookmakers, but the 17/20 odds for the Celtics to win the Eastern Conference say a lot more. That means the odds-setters believe Boston goes to the NBA Finals, yet they are steadfast in the belief that they will lose to GSW should they get there.

Regardless if it is soccer or basketball, anything can happen in sports however, so it is worth looking at other teams who have started well in the early season. Indeed, like the Houston Rockets last season, Toronto Raptors have come flying out of the blocks, posting a 4-0 record to top the Eastern Conference. Odds of 12/1 will start to tumble if it becomes apparent that the Raptors have the stamina to take this good from through the season. 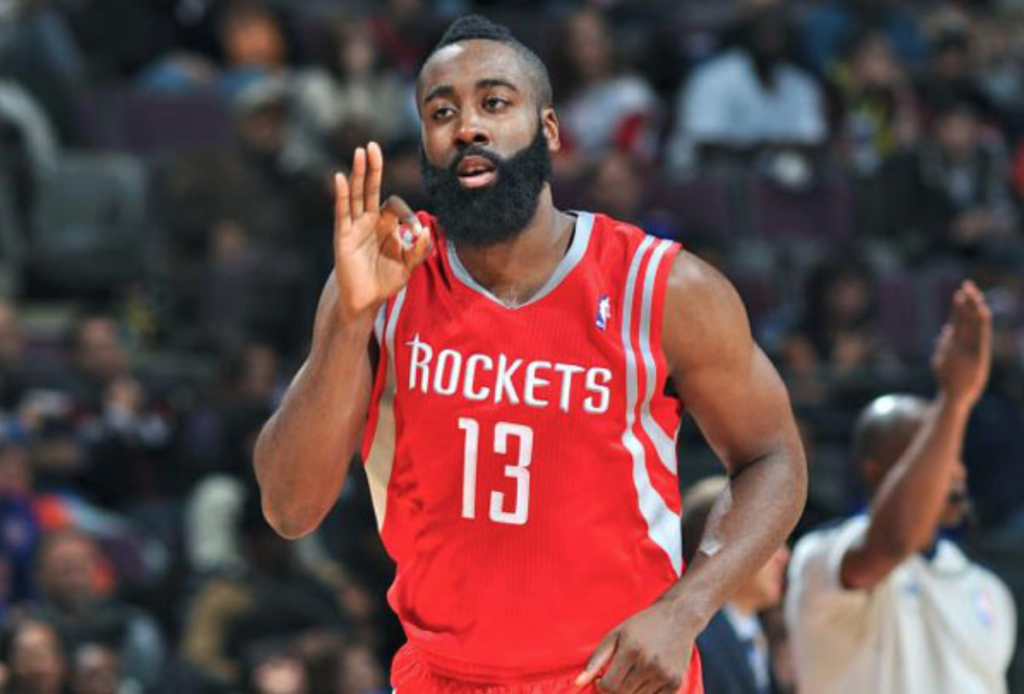 Also, one shouldn’t ignore the Rockets (8/1), the team who gave GSW a big scare last season. In James Harden, they have the NBA 2018 MVP and a man trying desperately to snatch LeBron’s crown as the best player in the game. Don’t rule them out. In the end, however, this looks like once again being GSW’s season. It’s going to take something spectacular to stop them, but that’s why we will be glued to our seats right the way through to June.

PledgeSports is a global crowdfunding and sponsorship platform dedicated to sport.