The Worst Lies told to get out of football

There are a million ways to get out of training or match days, and there are some truly hilarious and stupid ones.  We’re not going to focus on the boring, regular ones like sick days, punctures, road closures etc.   These are real imaginative ones that ended up properly back firing! 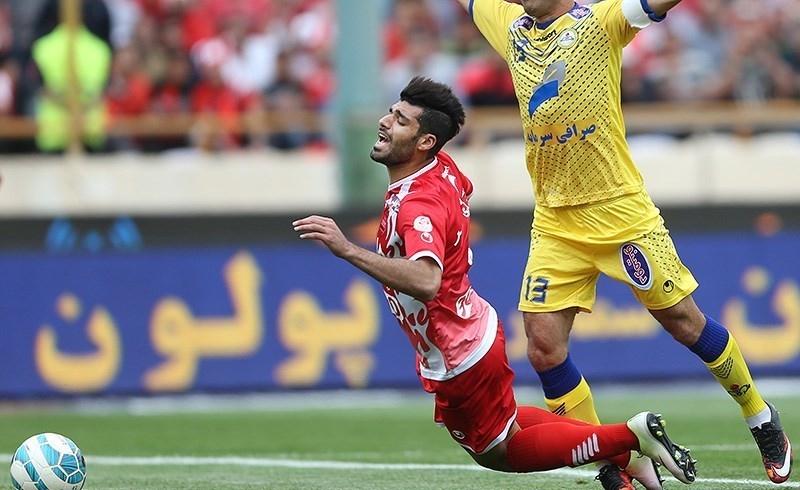 Yes this happened in November 2018! Ballybrack Football Club falsely reported the death of one its players – Fernando Nuno La Fuente in order to have an away game in Arklow called off on the 24/11/18. This send media and social media in Ireland to overdrive as the jokes started.

But there excuse backfired when teams started holding a minutes silence at games and people followed up to see if we could get in touch with the players family and offer help. Ballybrack they said the body was already back in Spain which didn’t really add up.

It turns out that Ballybrack wanted to get out of the game because they couldn’t field a full team, so somebody decided the thing to do was to tell the league he was dead, the victim of a traffic accident on the way home from training on the previous week!

Players often miss training for a variety of reasons, but Emile Mpenza’s excuse is very hard to beat.

According to one of his former managers, Mpenza once missed a training session because he’d taken Viagra the night before and the … effects … hadn’t subsided.

Sturrock, Mpenza’s then-manager at his former club Plymouth Argyle, revealed the story in his autobiography, “Luggy.”

Based on that short excerpt, it certainly seems like Sturrock wasn’t too enamoured with the striker’s short time at the club. In just three paragraphs he managed to contend Mpenza “hoovered up thousands of pounds in wages and set a new record in terms of excuses for injury absences”.

Is soccer the fittest sport? 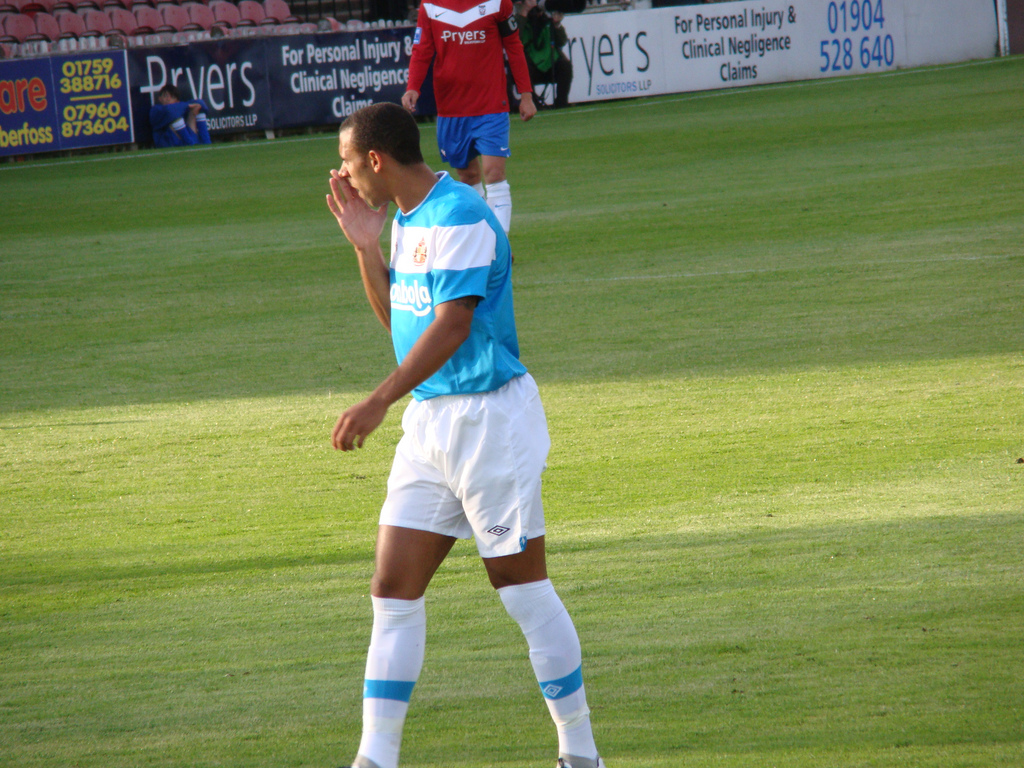 The younger brother of England and Manchester United legend Rio Ferdinand, Anton Ferdinand had  few good years in the Premier League with West Ham.  The defender though was also caught up for missing a game for the Hammers due to a legitimate reason.

Ferdinand asked for some time off to visit his ailing grandmother on the Isle of Wight.  The truth, however, was a completely different story, Anton had gone to party with a few other players at the Knock Knock nightclub in South Carolina.

Sven-Goran Eriksson has called Stephen Ireland “stupid” after the Manchester City midfielder pretended his grandmother had died in order to get out of a crucial international match. Ireland then became entangled in a web of deceit so extraordinary that his professional reputation may have been irretrievably damaged.

Ireland issued an apology after admitting he had made up a reason to be excused from the Republic of Ireland’s 1-0 defeat in the Czech Republic on Wednesday, in order to visit his “lonely” girlfriend in Cork. He also asked Eriksson, his club manager, for his compassionate leave to be extended to this weekend, indicating he would not be able to play against Aston Villa tomorrow because he was still grieving and had to help with funeral arrangements.

When journalists discovered that Ireland’s maternal grandmother, Patricia Tallon, was alive and well – and shocked to read about her death in the newspapers – Ireland changed his story to say his paternal grandmother, Brenda Kitchener, had died. She, in turn, read about her own death and at least one newspaper was reportedly threatened with legal action by relatives on Thursday. Ireland is then understood to have changed his story again, this time claiming that one of his grandfathers was divorced and that it was his elderly partner who had died. That was also exposed as a lie.

“I decided at that stage that I must tell the truth and admit I had told lies,” Ireland said. “I realise now that it was a massive mistake to say my grandmothers had died and I deeply regret it. It was wrong and I sincerely apologise as I have caused a lot of problems for many people. I would like to apologise to my grandmothers and all my family. I have learnt a valuable lesson from this mess and hope those I have hurt will forgive me.”

The funniest (or most unfortunate) names in sport!

Being called up to play for your country – Mohamed Sissoko

Club v’s. country is an enormous debate in the world of football. Players are paid huge wages by clubs, who want to protect their assets while countries want the best talent from all across the world to represent their national side in important clashes.

The African Cup of Nations takes place during the football league season and Valencia midfielder Mohamed Sissoko informed his side that he had been called up for a friendly against Kenya.  And so Valencia gave him a few days off.

It all went as planned for Sissoko until the La Liga side found out that there had not been a match between Kenya and Mali on the day Sissoko went to play for them!

In fact, the match never took place, no one really knows why Sissoko needed the few days off but certainly playing the ‘country call’ card worked well for the former Liverpool player.

The Telstar striker Jordie van der Laan has been sacked by his club for calling in sick so that he could travel to London to watch Ajax play Tottenham Hotspur in the first leg of the Champions League semi-final.

Van der Laan was rumbled when teammates spotted his face in live TV coverage of the match, which Ajax won 1-0. “My team’s group-chat exploded. They fell about laughing,” Der Laan told the Dutch newspaper Volkskrant.

The 25-year-old was absent from work for four days in all and he told the BBC that attending the match was not his best career move. “I just called in sick and of course it wasn’t the best decision. In the end someone found out.”

If you know of another great lie to get out of a football game, please get in touch and we’ll add it to the above!

Are you or someone you know raising for sport ?  If so, get in touch with us via info@pledgesports.org, or visit www.pledgesports.org and hit “Create A Campaign” to start raising money today!