Your Guide to the ATP World Tour

The annual tennis calendar can get quite confusing so we’re going to break it down the ATP World Tour for you and explain the different levels and tournaments.. This will be followed up with a separate piece on the WTA Tour. 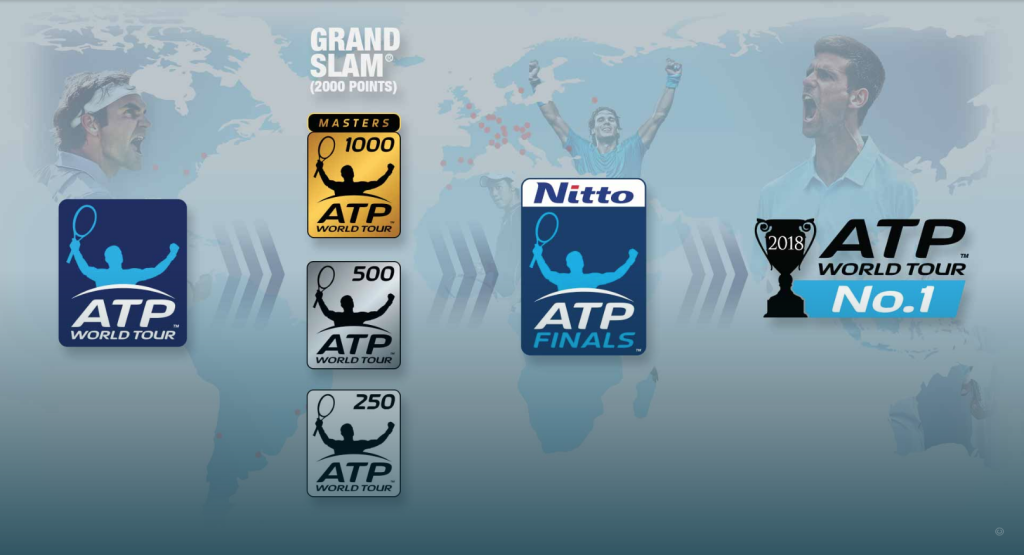 The ATP World Tour started in 1972 by Jack Kramer, Donald Dell, and Cliff Drysdale.  Jack Kramer created the professional players’ rankings system, which started the following year and is still in use. From 1974 to 1989, the men’s circuit was administered by a sub-committee called the Men’s International Professional Tennis Council (MIPTC). It was made up of representatives of the International Tennis Federation (ITF), the ATP, and tournament directors from around the world. source – Wikipedia

The Tour Breakdown is as follows:

The History of Tennis

Winners are awarded 2000 ATP points for a Grand Slam win.  Matches are best of 5 sets for men and 3 for ladies

Wimbledon:  The oldest and only major tennis tournament left that’s played on grass and considered the most prestigious tennis event in the world.  It’s played in Wimbledon, London in late June – early July.  Full list of Wimbledon winners in the Open era 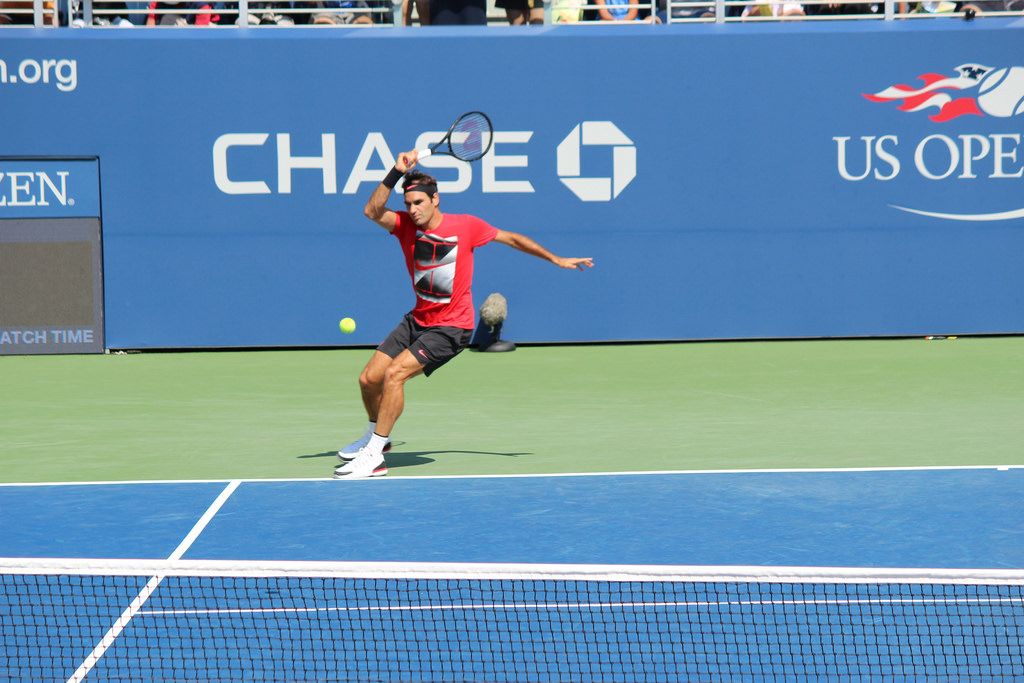 Winners are awarded 1000 ATP points for a title and matches are best of 3 sets.

In singles, Rafael Nadal holds the record for the most titles with 33 since the Masters series began in 1990. Novak Djokovic is the only player to have won all 9 Masters singles titles and became first player to complete Career Golden Masters. Roger Federer, Rafael Nadal, Andre Agassi, and Andy Murray have each won 7 different titles.  The tournaments are as follows:

ATP Finals.  The end-of-year event, the ATP Finals are played in London.  This is a round robin series where the winner is awarded 1,500 ATP points.

Best of 3 set matches where winners are awarded 500 ATP points.

The series includes 40 tournaments, with 250 rankings points awarded to each singles champion.  ATP 250 tournaments are a great stepping stone from the Challenger Tour to the ATP main or World Tour.

6 thoughts on “Your Guide to the ATP World Tour”