The Worst Comebacks in Sport

There is nothing better than seeing an underdog succeed, or seeing a sporting great take a break, retire and then making a glorious comeback, returning to the top of their sport.

Equally there is nothing worse than seeing a sporting great make a comeback and fail miserably!  Some do it for ego, some because they still believe they are the best and some just do it for the money.

Below are a few famously bad comebacks in sport. 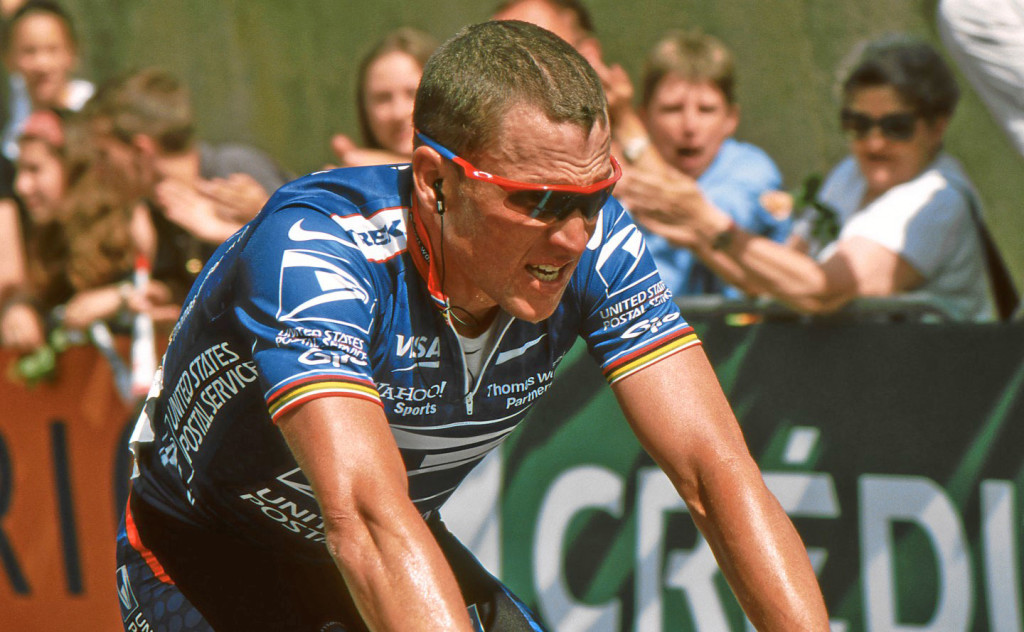 One of the most popular American athletes of all time, Lance Armstrong was the stuff of legend.  After beating testicular cancer that had spread to his lungs and brain, Armstrong went on to win seven consecutive Tour de France titles, as well as starting one of the most successful cancer research foundations in the world – Livestrong.

Armstrong retired from racing at the end of the 2005 Tour de France, but returned to competitive cycling in January 2009,  amidst serious doping allegations that he vehemently denied.  In three more tries, Armstrong never won another Tour de France and was soon exposed of his lies about using performance enhancing drugs.

It turned out that Armstrong was the ringleader of possibly the most sophisticated, and successful doping program that sport had ever seen.  As a result, he was stripped of all of his achievements from August 1998 onward, including his seven Tour de France titles. He also received a lifetime ban from all sports.

These are the greatest comebacks in sport 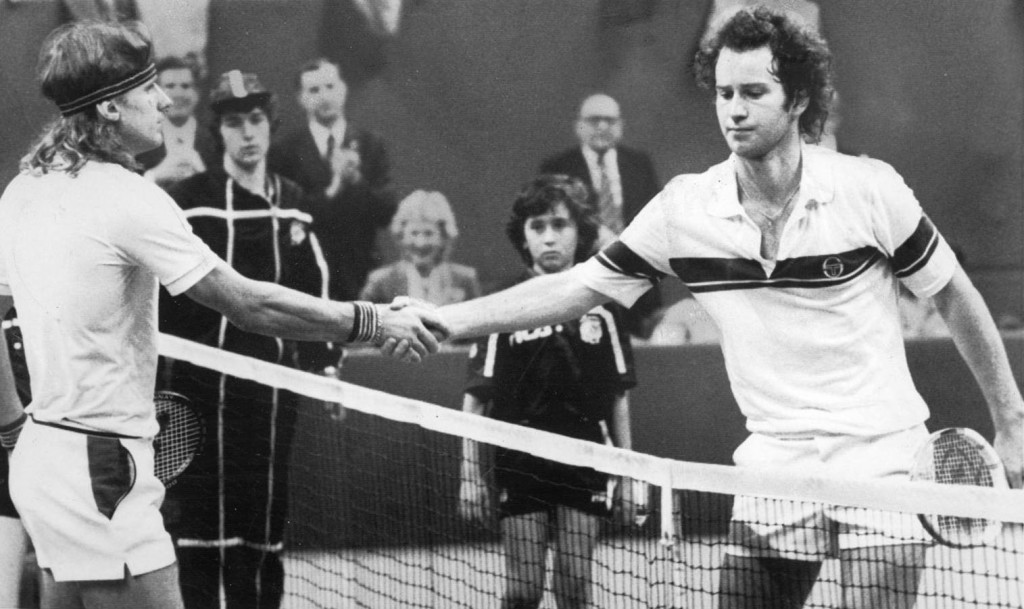 One of the greatest tennis players of all time and a massive crowd favourite,  Borg was only 16 years old when he took the professional tennis world by storm, winning 64 titles and 11 Grand Slams, over a 10 year career.  Then at the age of 26, he shocked the tennis world by retiring at the very top of his game.

Then for some strange reason in 1991 aged 35, Borg decided to return to make a comeback (John McEnroe famously tried to talk him out it).  Using an outdated wooden racket in an age where technology had rapidly advanced, he failed to win a single match during his return.  He gave up for good in 1993 much to the relief of his millions of fans. 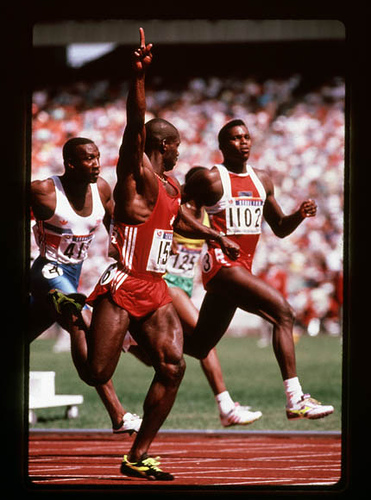 Ben Johnson had a great start to his career, winning two silver medals at the 1982 Commonwealth Games and then following that up with two bronze medals at the 1984 Olympic Games.  Then at the 1988 Olympics he would enter sports history, by breaking the world record in the 100m  with a time of 9.79 and becoming the first Canadian to win gold in the event in 60 years.  However this ended in disgrace after the race as Johnson tested positive for anabolic steroids, had his medal stripped, was sent home and suspended by the IOC.

After Johnson’s suspension was lifted in 1991, he made an attempted comeback. He did make his country’s 1992 Olympic team and was good enough to make it to the semi-finals, in which he stumbled out of the blocks in the semi-final heat, finished last, tested positive for steroids again and was banned for life! 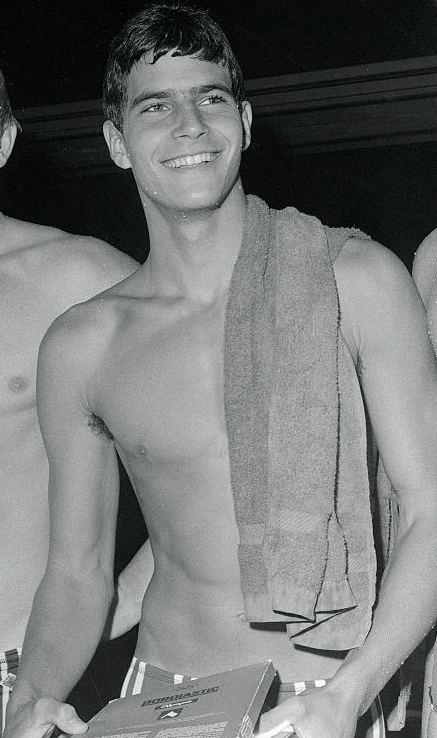 The American swimming legend won an incredible seven gold medals at the Munich Olympics in 1972, aged just 22.  He swiftly retired from the pool and entered show business.   Then 20 years later in 1992 he was offered $1m by Bud Greenspan, the film-maker, to make a comeback and qualify for the 1992 Barcelona Olympics.

As was expected Spitz failed to make the US Olympic team, falling two seconds outside the pace, quitting the pool for good. 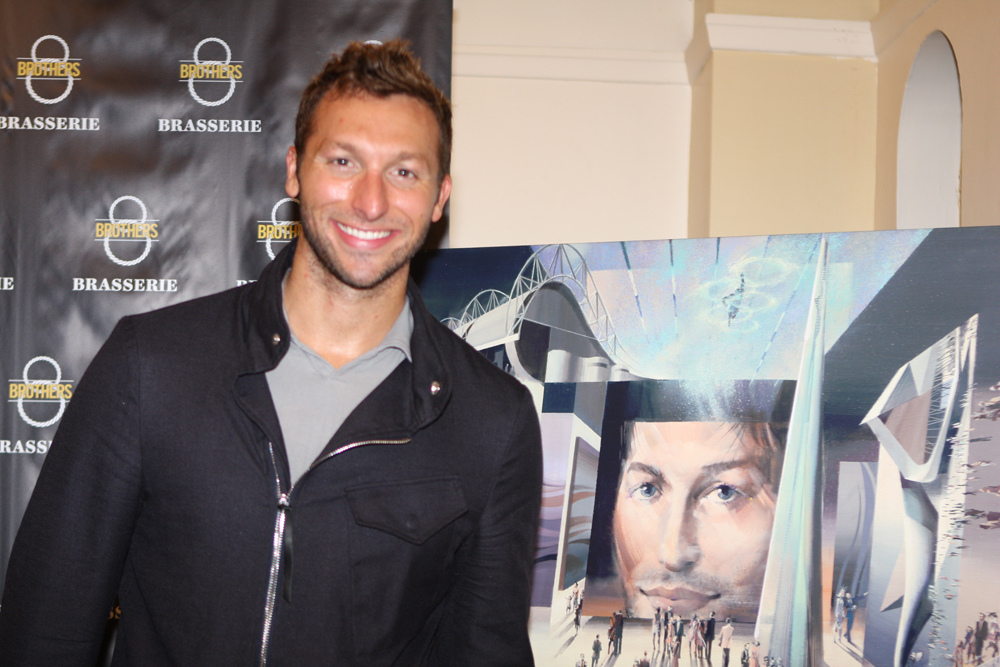 We’ve written about Thorpe before in – The Greatest Swimmers of all time.  The Aussie swimming star was on top of the world after his gold medal-win haul at the 2004 Athens Olympics.  He then decided to take a career hiatus in 2006 at the age of 24.  Thorpe then decided to make a glorious return to swimming before the 2012 London Olympics which ended up being one of the worst comebacks in sport –  Thorpe was so far off the pace, his only involvement in London Olympics ended up being a commentator!

He made an attempt to bid to reach the 2016 Olympics in Rio but had to retire in 2013 when a shoulder injury forced him out for good. 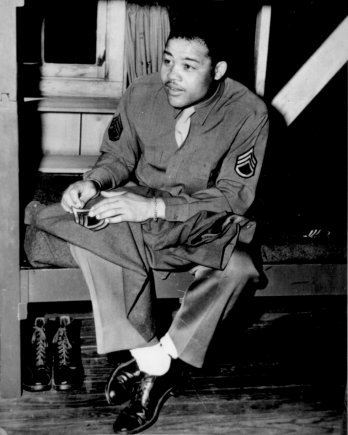 One of the first boxers boxers to dominate the sport, Joe Louis held the Heavyweight title belt for an incredible 12 years and 25 title defences. In 72 fights, Louis lost just three of them, and knocked out his opponent 57 times.  Age catches up with all of us and it was no different for Lewis who eventually slowed up and was forced to retire.

Sadly, as with many great comebacks and failures alike,  Lewis found himself broke and decided to make a return for money just one year after announcing retiring.  He out of shape and far from his prime and so was forced to fight much weaker opponents to work his way up to a big money fight.  He was eventually and was given a shot at the undefeated heavyweight Rocky Marciano on October 26, 1951, who ended Louis career with an eighth round knockout.

2 thoughts on “The Worst Comebacks in Sport”