What an amazing NFL season it’s been, and to finish it up the LA Ram will battle it out with the New England Patriots at Super Bowl LIII at the Mercedes-Benz Stadium on the 3rd February.  It’ll be the first Super Bowl hosted at the stadium which opened in 2017 and is home of the Falcons, and the third Super Bowl played in Atlanta. 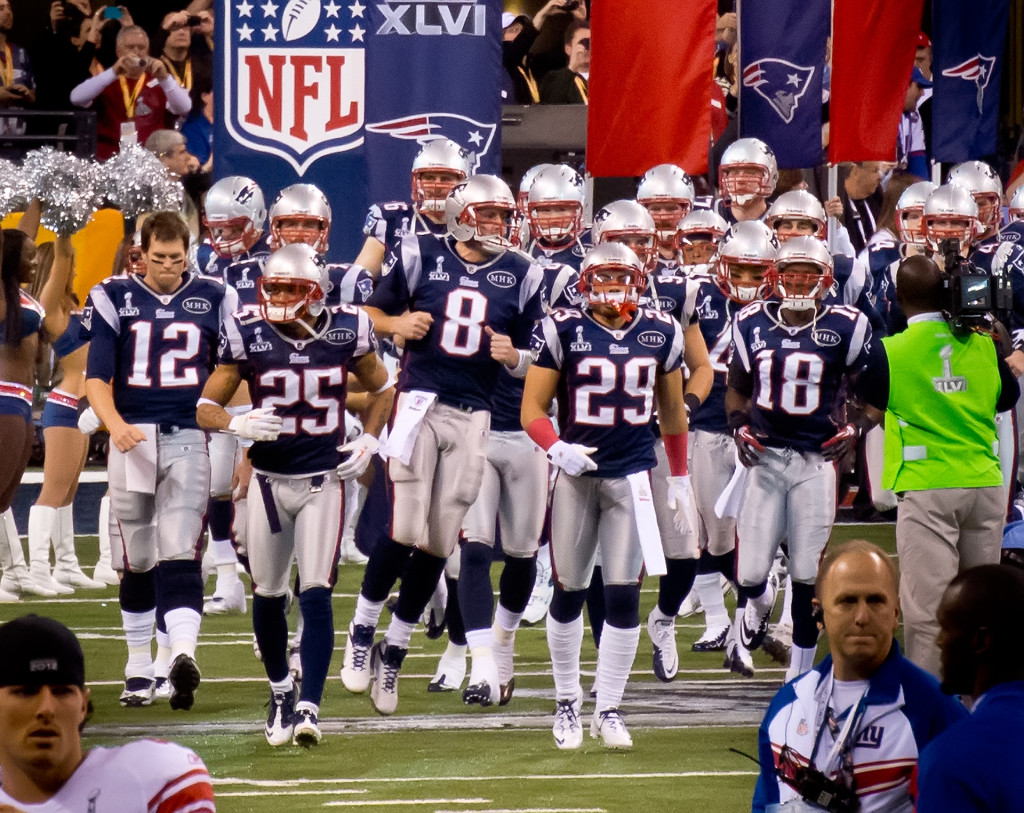 But it’s been a dream come through year for them and since their move from St Louis to LA in 2016 they haven’t looked back.  Their 2018 off-season was highlighted with acquiring Marcus Peters from the Kansas City Chiefs, Pro Bowler Aqib Talib & Brandin Cooks. While also signing Brandin Cooks, Todd Gurley, Rob Havenstein & Aaron Donald to long-term deals.

They opened their 2018 season in September by beating the Oakland Raiders 33–13.  They backed this up winning their next 7 games in a row, their best start to an NFL season since 1969.  The Rams were the only remaining undefeated team in the NFL in 2018 until losing on the road to the New Orleans Saints in Week 9 at the Mercedes-Benz Superdome.

The Rams bounced back with 2 straight wins, then beating the Detroit Lions 30–16 in Week 13 to clinch both a playoff berth and their second straight NFC West title.

The Los Angeles Ram then stumbled with back-to-back losses to the Chicago Bears and Philadelphia Eagles, but bounced back strongly beating the Arizona Cardinals and San Francisco 49ers to clinch a first round bye.  The Rams’ 13–3 record tied for the best record in the league, while having the second-most wins in a single season in franchise history and were the most ever for any NFL team in Los Angeles.

Their finish was the ultimate present for fans around the world (including us!)
The Rams defeated the Dallas Cowboys 30–22 only to dauntingly face the Saints again, but this they showed no weakness and beat  the Saints 26–23 to advance to the Super Bowl for the first time since Super Bowl XXXVI.

After a slow start with losses to the Jacksonville Jaguars in Week 2 and the Detroit Lions in Week 3, the Patriots improved to 7–3 leading into their bye in Week 11.  They slipped up again with a Week 14 loss to the Dolphins, but regained composure with a victory over the Buffalo Bills in Week 16, the Patriots clinching the AFC East for the tenth consecutive season.
The Patriots defeated the Los Angeles Chargers in the Divisional round 41–28, then defeating the Chiefs 37-31 in overtime to go to the Super Bowl for the third straight time.

The two teams previously met in Super Bowl XXXVI, in which the Patriots defeated the Rams 20–17.   According to sports betting online at 888 Sport NJ, The Patriots are the favourites going into this one but if this season has thought us one thing, that is – Don’t underestimate the LA Rams.