A Beginners Guide to MMA 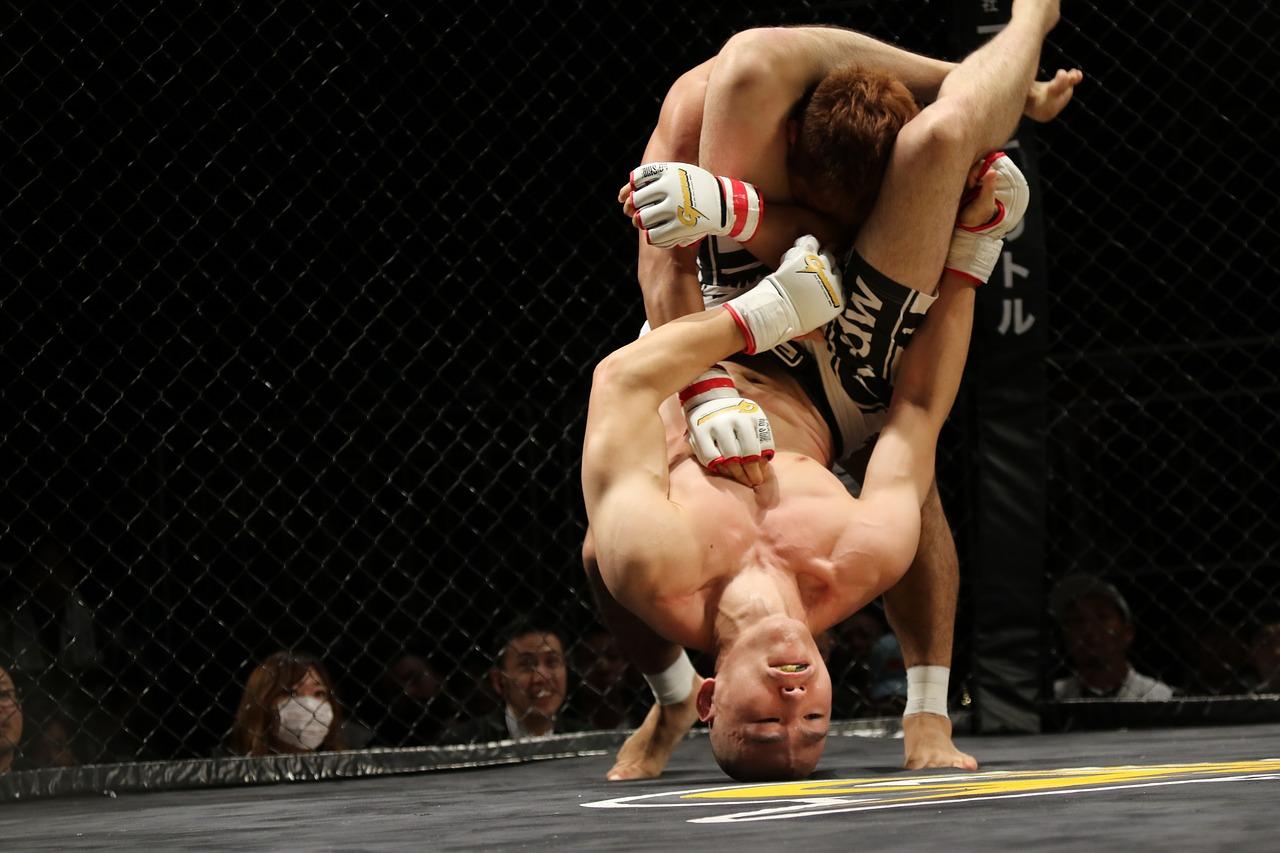 Mixed Martial Arts, often referred to as MMA, has become one of the worlds most watched sports and continues to grow in popularity year after year.

What was once seen as a brutish game of cage fighting, MMA has grown and evolved into a sport in and of itself, with a dedicated fan base all over the world.

With this surge in popularity and the birth of household names such as Conor McGregor and Ronda Rousey, more and more people are looking to take up MMA.

With this in mind, we’ve put together this beginners guide to MMA, which will walk you through everything you need to know in order to get started.

What is MMA (Mixed Martial Arts)

MMA, as the name suggests, involves blending elements and aspects of different disciplines into one, complete martial art governed by its’ own set of rules.

As such, there’s a wide variety of techniques permitted within MMA, such as knee strikes, elbow strikes, punches, kicks, submissions and take downs.

In the early days of MMA, the sport centered around two fighters from different disciplines battling it out to see which one of their respective martial arts was better.

As MMA evolved, it became clear that no single martial art is best. Instead, utilizing techniques from multiple disciplines in harmony with one another, paved the way to success.

The History of the UFC

How Do You Win a MMA Fight?

Submission: A submission win is where you perform a grappling technique in which stresses a certain area of your opponents’ body to the point where they must concede. A submission is confirmed when a fighter taps, signaling that they have been submitted and is referred to as ‘tapping out’.

KO/TKO: If a fighter is to knock an opponent unconscious via a strike, the victory is deemed a KO (knock out). If the referee steps in to prevent a fighter from sustaining anymore damage, this is referred to as a TKO (technical knock out).

Decision: A decision victory takes place if neither fighter finishes his or her opponent via a submission or knock out. The decision is decided by three judges who sit cage side and judge the fight on a round by round basis.

Disqualification (DQ): A fighter can also be disqualified if they purposely perform an illegal strike with the aim of inflicting damage to their opponent. Similarly, if a fighter accumulates 3 fouls, and the referee deems this to have been intentional, the fighter can be disqualified.

What are the Rules?

The exact rules of MMA may vary from organization to organization, with the rule set often being determined by whether or not it is an amateur of professional fight. Amateur MMA matches tend to have shorter rounds, with less strikes being permitted and often the fighters will wear additional protective gear such as shin guards.

MMA is also divided into weight classes, which are usually separated into blocks of 10lbs, for example a fighter in the men’s featherweight division can weigh between 135.1lbs-145lbs.

While MMA does allow for a wide variety of strikes, certain techniques which are deemed as too dangerous, are a foul. You can receive a foul if you break one of the following rules:

The severity of the punishment for breaking one of these rules will depend on how dangerous the foul was. For example, holding onto the fence is unlikely to get you disqualified, whereas kneeing a grounded opponent most definitely will.

Striking involves throwing attacks with a part of your body (feet, hands, knees or elbow) targeted at your opponent, and plays a major role within MMA.

While each fighter has their own area of expertise, MMA striking is heavily based on boxing, Muay Thai and kick boxing techniques.

Strikes can be thrown both when standing and on the ground, however knee strikes to the head, as mentioned earlier, are not allowed on a grounded opponent. 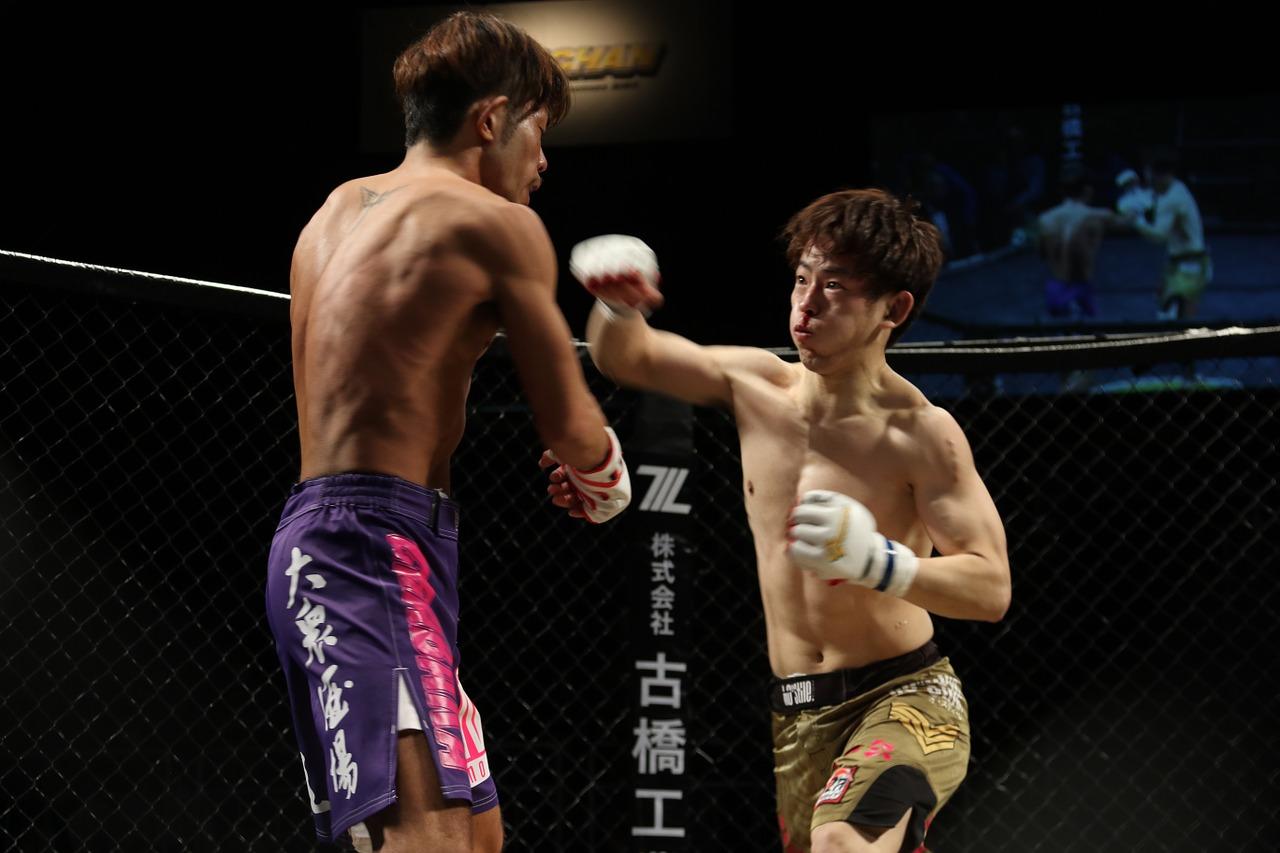 As MMA evolved, grappling has remained a critical area that often decides the result of a match. Grappling involves holding onto your opponent, standing and on the ground and attempting to obtain a superior position or perform a submission.

Take downs are a core component in grappling and entail bringing your opponent to the ground, usually with a single-leg or double-leg take down. Once on the ground, sufficient knowledge of grappling is key in order to out manoeuvre your opponent, submit them or perform ground and pound (strikes on the ground from a superior position).

Similarly, it is important to know grappling for defensive purposes. If facing an opponent with a similar, or greater grappling technique, knowing basic defence could be the difference between winning and losing. 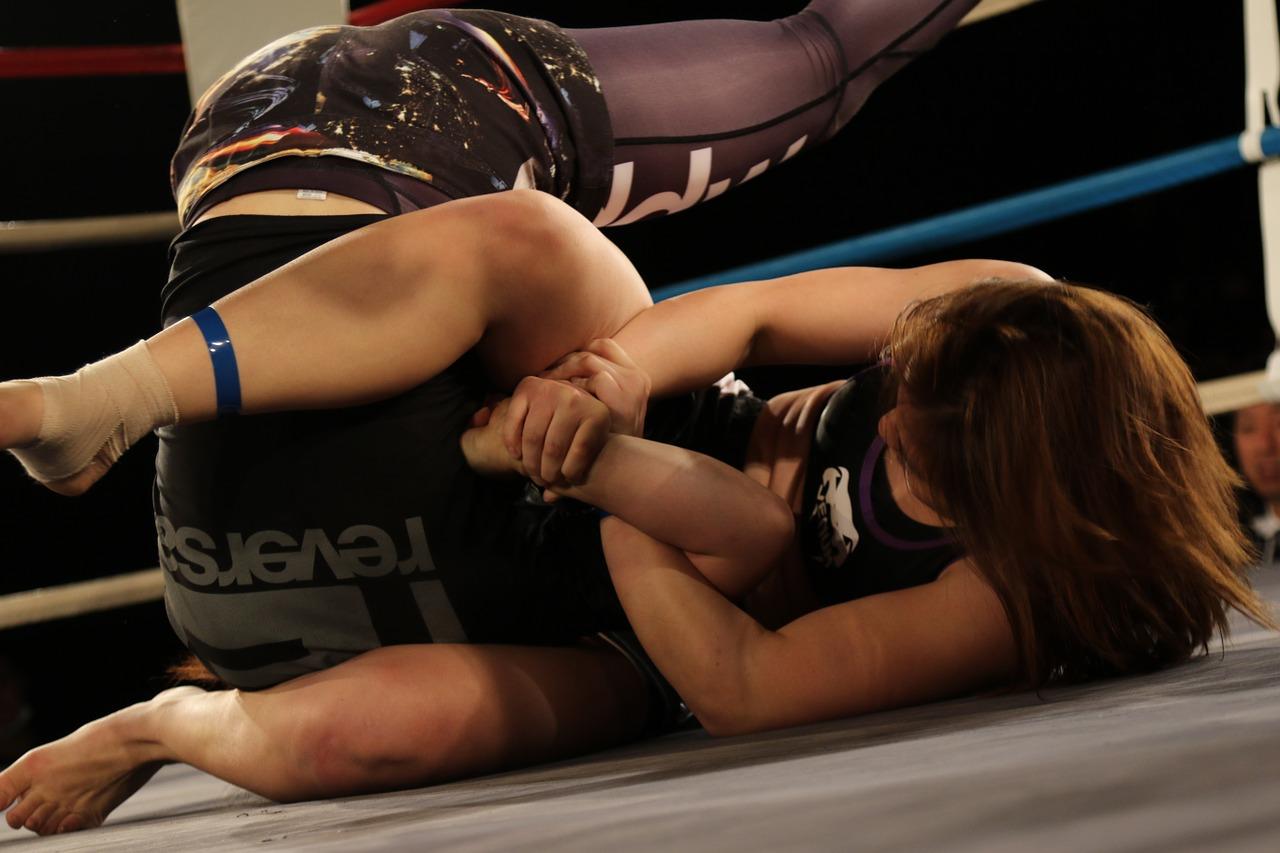 Both muscular and cardiovascular endurance is required in order to maintain enough energy throughout the match. If a fighter is to run out of energy, their level of output can drop dramatically, as well as their ability to effectively defend themselves from their opponent.

Due to the significance that endurance plays in MMA, training is often very intensive and cardio focused. This in turn has made MMA and martial arts in general a popular method for people to get in shape.

At the end of the day, if you’re planning on competing in MMA, you’re going to get hit. Having the mental capability to remain focused when under pressure from an opponent is incredibly important.

It’s very easy for the heart to start racing and the game plan to go out of the window when you’re stood across the ring from an opponent. Keeping a cool head and remaining calm under pressure is vital when looking to succeed in MMA.

What MMA Gear Do You Need?

Rash Guard: While it’s unlikely you’ll compete wearing a rash guard, they’re definitely useful when training. Wearing a rash guard makes the body easier to grip, prevents mat burns and helps to stop the spread of bacteria from one person to another.

The best rash guards are often very tight fitting, compressing the wearers muscles, which some believe to improve recovery and decrease the chance injury.

Shorts: There are a number of different types of shorts that you’ll see an MMA fighter wear.

One of the most common types are board style shorts, which are loose fitting and look similar to a pair of swimming shorts. These can sometimes have a slit down each side in order to offer more range in the legs.

Compression shorts are also a popular choice, as they fit tightly to your leg and allow for maximum flexibility. The best MMA shorts will be comfortable, have reinforced stitching and not hinder the wearers ability to move their legs.

Headgear: While headgear isn’t worn in professional MMA matches, you’ll definitely need to get some if you want to spar in training. By wearing headgear, you’ll reduce the impact of strikes to your head, and also prevent your face from sustaining any cuts or bruises.

Shin Guards: Again, these aren’t worn in professional MMA, however are worn in training in order to make sparring safe to both the wearer and their sparring partner.

Gloves: MMA gloves typically weigh between 4oz-6oz and allow the hand and fingers to move freely. Unlike boxing gloves, MMA gloves feature an open palm design that allows the wearer to grip their opponent effectively.

Mouth Guard: The final piece of equipment needed in MMA is a mouth guard. Considering the nature of MMA, a mouth guard is 100% necessary in order to protect your teeth and reduce the chance of injury.

Whether you’re looking for a fun and interesting way to get in shape, or to learn one of the most effective martial arts in the world, MMA is definitely worth a try.

Like any other contact sport, there is a certain amount of risk involved. However, with the correct protective gear and learning in a safe environment, the risk of injury is greatly reduced.