It seems as though every year, budgets get tighter and tighter. Where once athletic programs were the highlight of most school systems, budgets have been cut back so far that even basic equipment is difficult to fund.  Whether you are an interested parent on the PTA or a coach looking for ways to bring money into your school’s athletic program, there are fun and easy ways to raise that much-needed money for everything from basic gear to uniforms. Check it out. 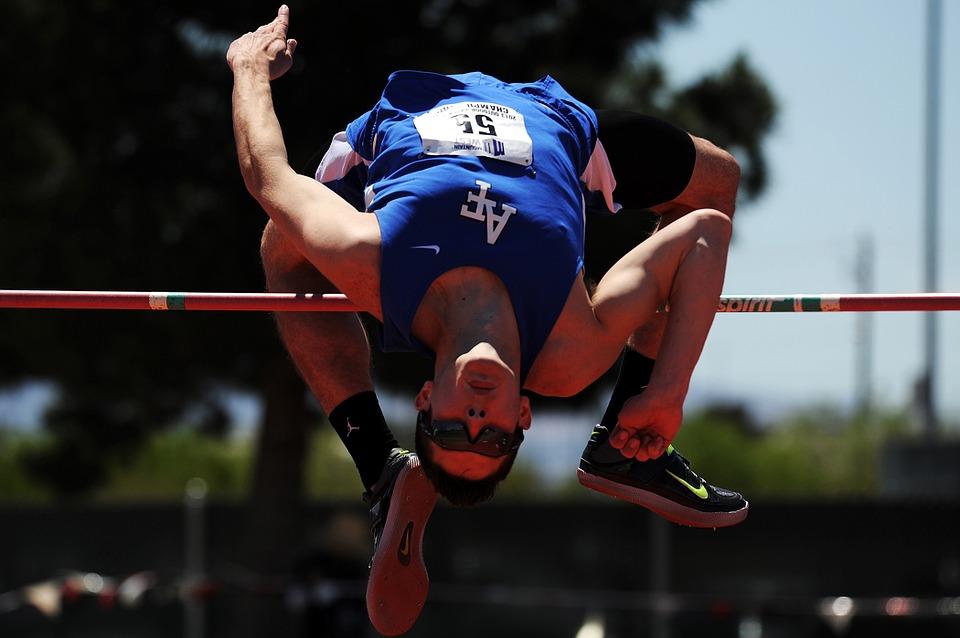 Do you have a skating rink in your area? Why not contract with them to host a 24-hour roll-a-thon? Kids and parents alike can participate and there are several ways to raise money doing this. You can even get pledges online from people you don’t even know! It all depends on how you advertise your event.  However, much of your money will be raised as kids go around taking pledges per hour they stay in their skates. Get the entire community involved and if mom and dad don the skates, they can even get pledges from folks at their places of employment. See how quickly you can raise thousands of dollars with a fun-filled event like this.

Offer a Grand Prize for the Award-Winning Student

In this case, it wouldn’t be the student who necessarily stayed on their skates longest but rather the student who brought in the most cash. If you are hosting a skate-a-thon, then why not let that grand prize be a coveted pair of Riedell roller skates?

While you’d probably need to set a price limit, that ceiling could go up per the amount of pledges the winning student brought in. There’s no way to motivate a child quite like a grand prize award, and what could be better than a pair of designer skates?

From Dinners to Dances

Another way to get the entire community involved is to use the school auditorium or cafeteria to host a dinner or dance to raise money for your sports program. Get the parents and other community leaders involved in doing the cooking for a dinner and sell tickets for $10 a plate.  While that may seem like a lot of money, remember that some of the ‘profit’ will be spent paying for the food and beverages you will be serving. Sometimes, you can even get local grocers and restaurants to donate some of the food, which will increase your profit by that much more. Do you have an auditorium? Hold a disco party for adults, and if you are lucky, you might be able to find a local DJ to donate his time for the advertising it will bring him.

Fundraising for your athletic program needn’t be limited to car washes and candy bar sales. There are so many fun-filled ways to raise money that you can always keep those traditional fundraisers on hold until you’ve run out of other ideas. With so many options to explore, you may never need to wash another car or sell another candy bar ever again!