If the previous chapter of UFC History 2001 – 2010 was remembered as the golden years then the next chapter in the history of the UFC will be mainly remembered for a few things, Conor McGregor, money, trash talking and Woman’s UFC. 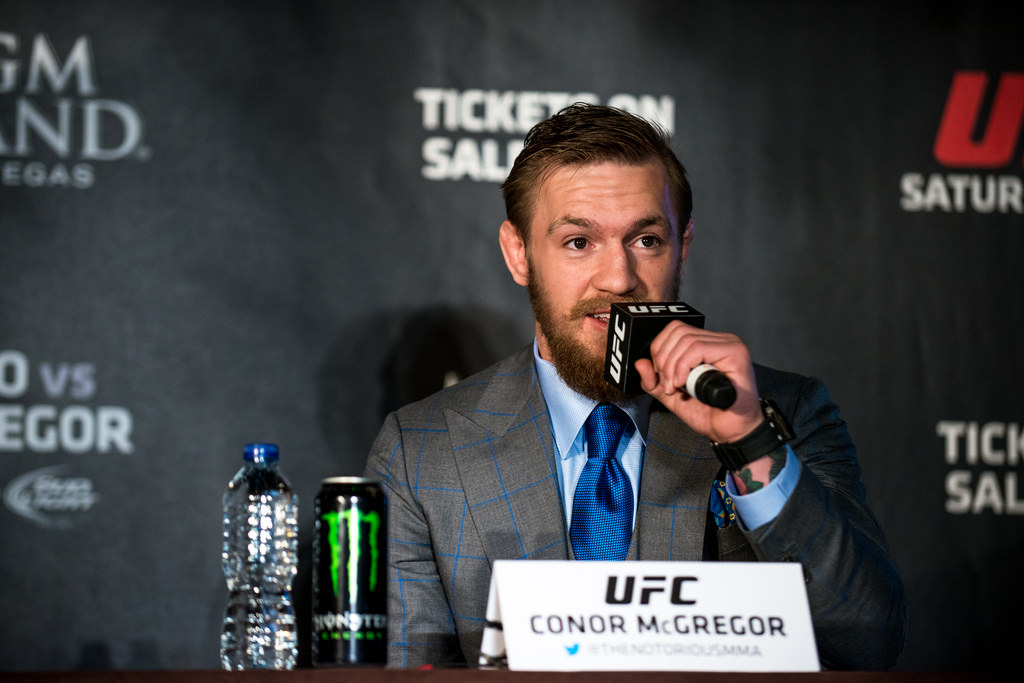 In November 2012,  Dana White announced that the UFC would feature women’s MMA with the signing of its first female fighter, Strikeforce bantamweight champion Ronda Rousey.

Rousey subsequently became the first female UFC champion, the first Olympic medalist with a UFC title, and the first woman to defend a UFC title.  She would successfully defend her title six times over a grand total of 1,074 days, before she was defeated by Holly Holm on November 15, 2015, at UFC 193. She would also become one of the most popular and most followed female athletes in the world. 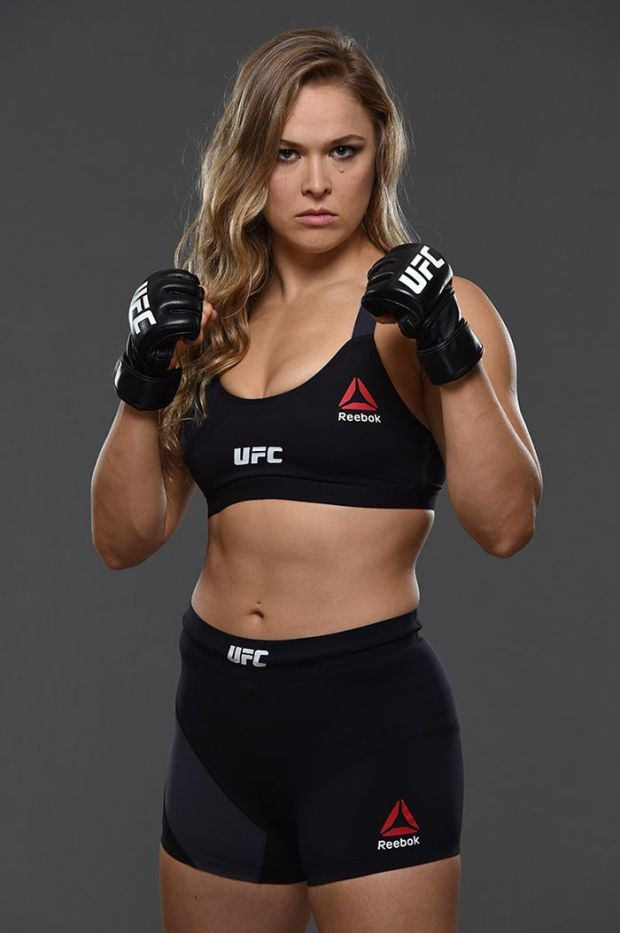 Love him or loathe him Conor McGregor has been by far the biggest name in the UFC since he joined in 2013.  in 2012, he won both the Cage Warriors Featherweight and Lightweight Championships, holding both titles simultaneously before vacating them to sign with Dana White for the UFC.

His fight style, quick knock outs, larger than life personality and trash talking has turned him into a global sports star and the UFC’s biggest earner.

McGregor is by far the biggest pay-per-view (PPV) draw in MMA history, having headlined four out of the six highest-selling UFC pay-per-view events.  His headline (losing) bout with Khabib Nurmagomedov at UFC 229 drew 2.4 million PPV buys, the most ever for an MMA event.

His boxing match with Mayweather drew 4.3 million PPV buys in North America, the second most in history.

On the 26th March McGergor announced his retirement from MMA over twitter.

The big names best pound for pound fighters in the UFC over the last few years.

The greatest UFC Fighters of all time

The UFC is now a truly global sports franchise and the increased popularity has lead to lots of $$$.

Rights deals and sponsorship has driven some massive pay cheques, the big names in UFC can command some huge pay checks with McGregor reportedly earning $3 million for his efforts in UFC 229.  Rhonda Rousey reportedly got $3 million for her fight against Amanda Nunes at UFC 207.

On July 9, 2016, it was officially announced that the UFC would be sold to a group led by WME–IMG, its owner Silver Lake Partners, Kohlberg Kravis Roberts, and MSD Capital, for $4.025 billion. At the time, it marked the largest-ever acquisition in sports and making the UFC the 7th biggest sports brands in the world.

Like most sports these days doping has become prevalent in MMA and the UFC, Jon Jones and Brock Lesnar are just some of the big names who have been implicated.

On February 27, 2014, the Nevada State Athletic Commission banned the use of Testosterone Replacement Therapy (TRT). The UFC followed suit and banned the use of TRT for any of their events, including international markets where the UFC oversees regulatory efforts.
On July 1, 2015, the UFC Anti-Doping Program was put into place, ran by the United States Anti-Doping Agency known as “USADA” to protect the rights of all clean athletes in the UFC.

Who knows!  Stay tuned and we’ll report back on 2019 pretty soon.