In the biggest revision in more than 60 years, officials from the USGA and R&A (The Royal & Ancient Golf Club), golf’s governing bodies, have reorganised the rules to make them easier to understand and apply.

The number of rules has been cut to 24 from 34, and are aimed at speeding up the game and simplifying some of the game’s more complicated rules.  Here are some of the most important new golf rules that you need to know: 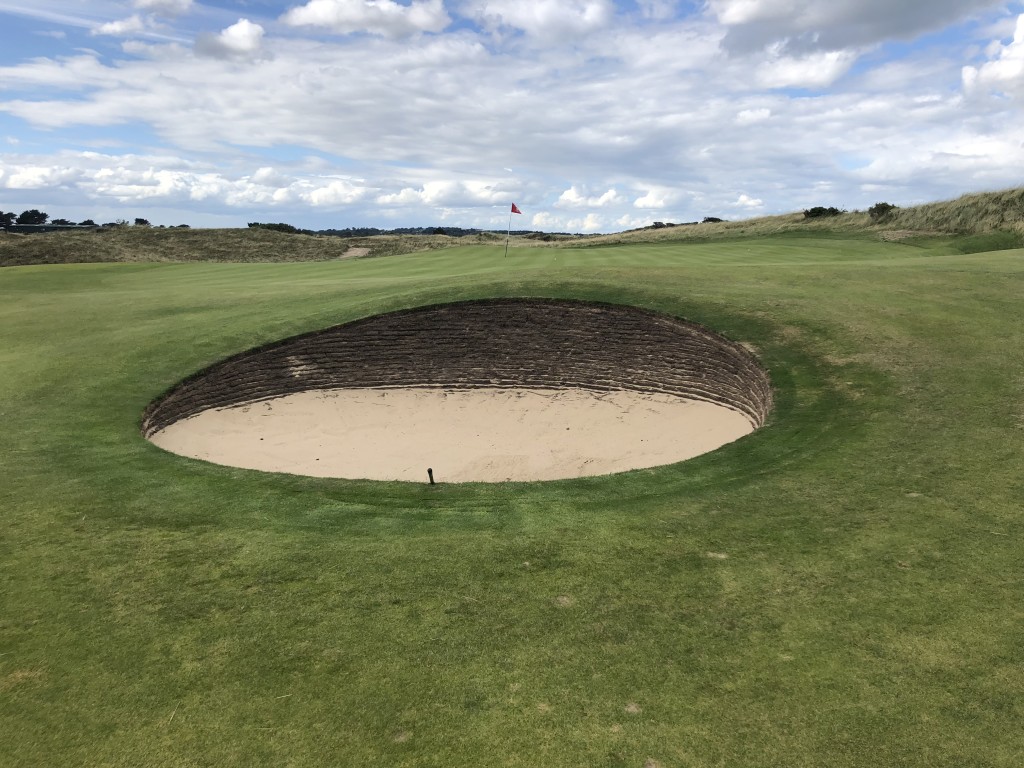 The double hit is nearly always accidental so this one is a big relief to both pro and amateur golfers!  The double hit penalty has been dropped so golfers will now simply count the one stroke they made to strike the ball.

The 5 most costly rule penalties in professional golf

Like the above, moving a ball is almost alway accidental (unless you are deliberately cheating) and so this is another big rule change welcome.  From Jan 2019 there is no penalty for accidentally moving your ball or marker on the green.  The same applies if you’re searching for a lost ball and mistakenly move it.

The rules for dropping a ball back in play have changed, golfers now drop the ball from knee height instead of shoulder.  This was done to speed up play and ensure the randomness of the drop. 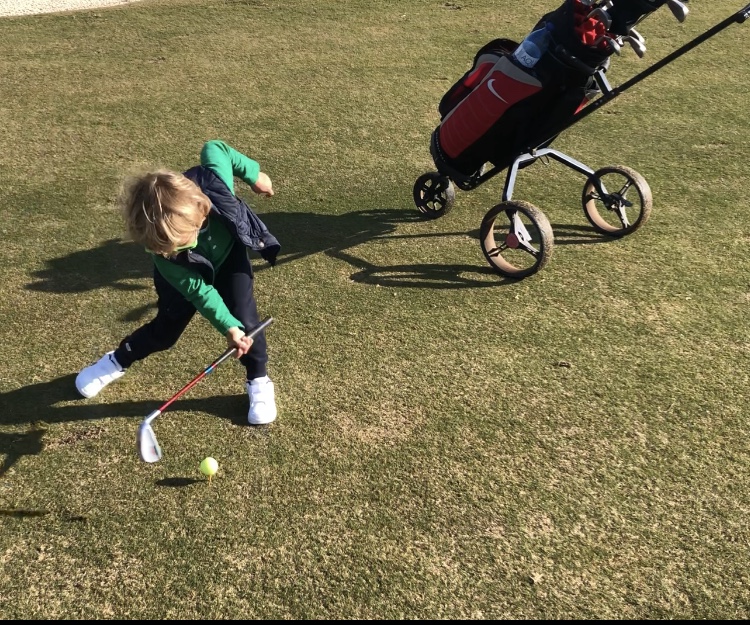 Time limit for taking shots and searching for lost balls

The time limit for searching for a lost ball has been reduced from 5 minutes to 3.  And a player has no more that 40 seconds to play a shot.

The most mentally challenging sports you can play

Club-length is the new measurement for relief

The golfer’s relief area will be measured by using the longest club in his/her bag to measure one club-length or two club-lengths, depending on the situation.

You can now repair spike and animal marks as well as ball marks.  The penalty for hitting an unattended flag pole on the green has been removed and players can putt with the flag pole in or attended.

The history of the Ryder Cup 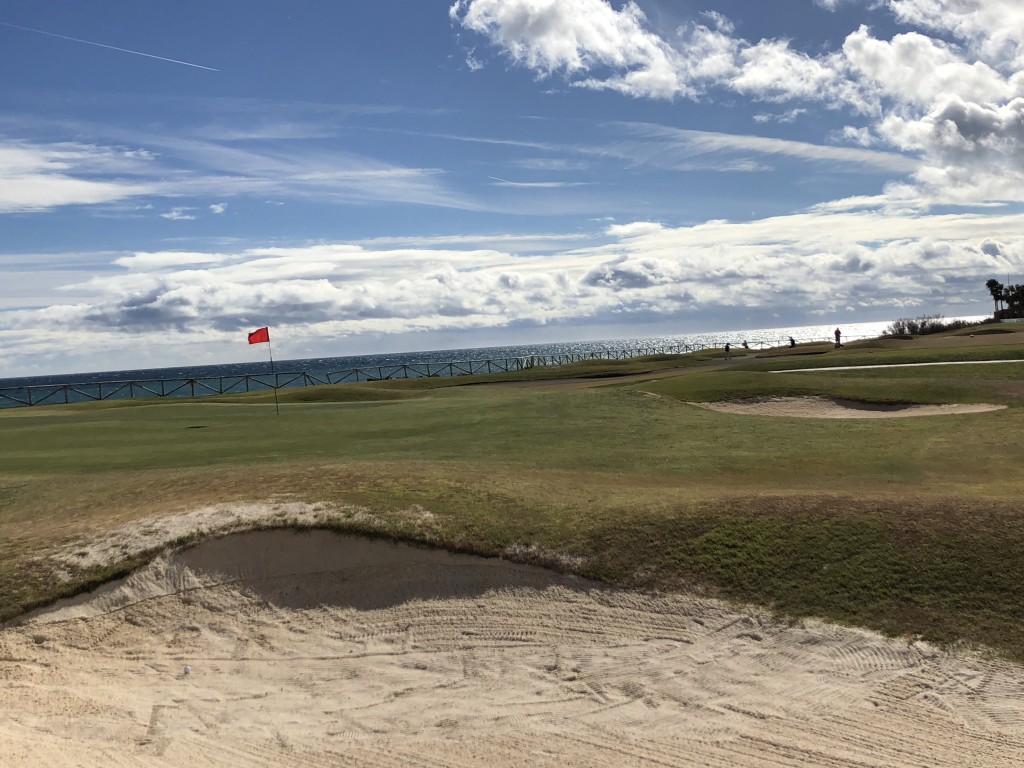 There is now no penalty for moving loose impediments in a bunker or for touching the sand with your hand or club.

An extra relief option is added for an unplayable ball in a bunker, allowing the ball to be played from outside the bunker with a two-stroke penalty.

Our pick of the greatest golfers of all time