The Huge Cost of Competing in Winter Sports

As we all know sport is fantastic and accessible to most, and for the most-part, getting started or involved in sport can be done for quite a small price.  However, when it comes to competing professionally in sport the cost metric changes dramatically.  And depending on what sport you compete in, costs can really rocket.

We recently wrote an article about the most expensive sports you can play and were shocked to see the costs involved with some winters sports.  So let’s delve a little deeper and look into the costs of competing in Winter Sports.

Pictured above is the British – Team Hall

The most fun winter sports 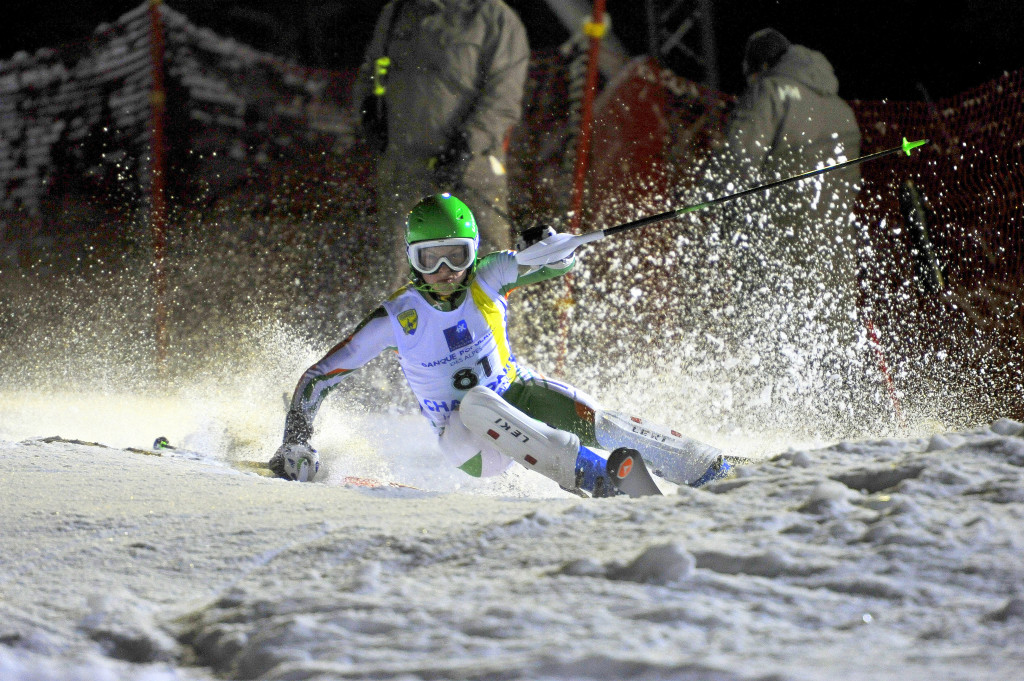 When Alpine, downhill, cross country or and other type of skiing you need 2 things, snow and equipment.  Which means if you don’t live in a country with snow or ski slopes in winter then you are going to feel a cost pinch.  The constant travel and accommodation costs of training and competing can be a real cash drain and cost around 30k per year according some some athletes on PledgeSports.  And on top of that, ski gear can be very expensive.

Skiing is also one of the most physically demanding sports

Many elite skiers are forced to work in the off-season to cover their costs that can range from 30K and up to 100K for those without a coach, team structure, government body support.

Ski jumping is a sport everyone loves to watch in the Winter Olympics.  The sport became very well know even to non sports fans by the great sports underdog story “Eddie The Eagle”

But access to coaching and to ski jumps for training and travel (as there aren’t exactly ski jumping facilities in every town) is what make this one of the most expensive sports to compete in.  And then there’s the cost of an insurance policy. As one can imagine, being insured for a sport that requires an individual to fly down an incline at great speeds and jump is not easy or cheap! 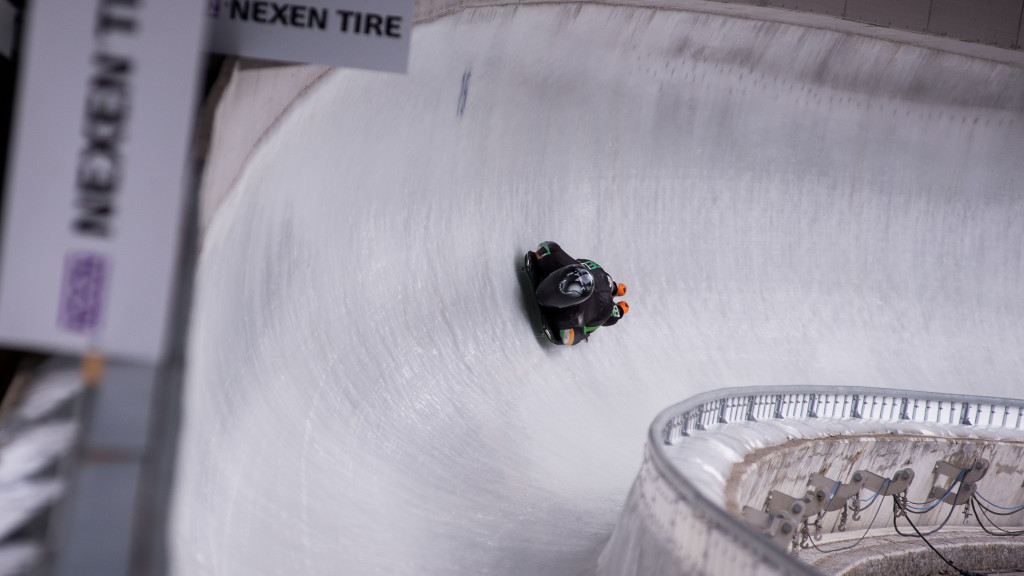 Pictured above in action is Irish skeleton athlete Brendan Doyle

We have has loads of skeleton and luge athletes on PledgeSports over the years and similar to bob-sleighing, if you want to slide you need a track, and there aren’t many, so travel and accommodation for both training and competitions is a huge cost.  Then there is all the equipment and of course the sled which can start at 3K and go all the way up!