The Most Successful Women in Sports 2018

For the sake of reaching the top of championships, athletes give a lot of time and effort. The world of sport generously thanks them with phenomenally big capitals and financial stability. However, not every athlete can achieve it. We present the top 5 most successful women who could reach the stars in sports. But first, would you like to get more about Ukrainian women and their stories of success? 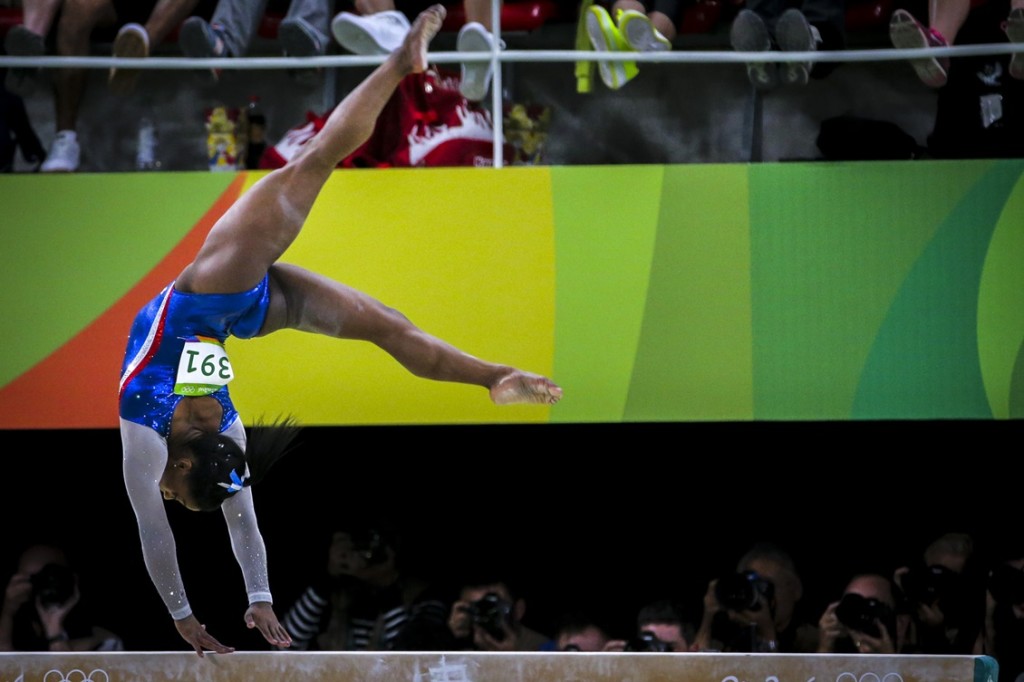 She is called the new “Queen BI” and “Robot” in gymnastics because of the predominance of “physics” over femininity. On the difficult path to glory in the United States in 2018, a biographical film about the girl was released. American gymnast Simone Biles got the title of the absolute world champion three times in a row. Many experts explain the success of Biles with the structure of muscle fibers and the amazing orientation in space-time that helps her in the air. In her quadriceps and calf muscles, there is a very high percentage of muscle fibers of rapid contraction. They have the greatest length and allow her to make quick and intense movements.

In 2018, Williams returned to the court after the birth of her daughter. She played 24 matches, 18 of which she won. She managed to reach the finals of two of the four Grand Slam tournaments. In the Wimbledon final, she lost to German Angelique Kerber, and in the US Open Japan, she lost to Naomi Osaka. The match for the title of the winner of the US Open ended in a scandal. Spanish referee Carlos Ramos three times punished an American for violations during the game. First, he issued a warning for the coach’s tips, and then deprived Williams of a point because of a broken racket. The American didn’t agree with the decision of the judge and made a scandal on the court. She called Ramos a “cheater.” The arbitrator considered it an insult and deprived Williams of the game.

The most popular female athletes on social media

Kathleen Ledecky is only 21, but she already has five Olympic gold medals, two world records, and a place in the list of the 25 most influential women of 2016 according to the ESPNW portal. The American impressed everyone at the World Aquatics Championships in Kazan. She set a world record at 1500m freestyle and, after 29 minutes, she started in the semifinals of the 200-meter and won the 3rd place. The sports edition of BUSINESS Online calls her the most dominant athlete in swimming. By the way, she got to the Olympics in 15 years. She is still one of the best athletes in 2018.

Ethiopian runners are often ahead of the rest in the literal and figurative sense. They surprise with their speed, endurance, and desire to win. From this state in East Africa, the rising star of world athletics comes from. Almaz Ayana is an African-American runner who has conquered the whole world. She became a sensation thanks to participation in the Olympics in Rio de Janeiro 2016. In 2018, she continues beating records.

The one who fell to the screens in July 2018 and disappeared from real life for 2 weeks, following the intense development of the events of the 132nd international tennis tournament, probably shared the joy of German athlete Angelique Kerber who won at Wimbledon. Princess Kate Middleton, who was present at the match with Meghan Markle, and Angela Merkel, who called the performance amazing, joined the congratulations. Later, the girl revealed the main secret of her success: to be cold-blooded and think less about her rival, the great and unique Serena Williams.