The Fastest Athletes in Sport

There are many different ways to judge speed in sport, we are looking at running speed in here but even that can be conflicting.  For example over very short distances 0-10 meters there is a good chance that pro racket sports players and most likely tennis players are the fastest, they must have lightening quick reactions and be able to cover the court in milli seconds.

So for arguments sake, let’s look at sports where people have to run 40 meters plus, which would rule in elite athletes in 100m, 200m sprints, Rugby Union, Rugby 7’s, Football (soccer) and NFL.

How amazing would it be to get all the below names lined up on a track for a race!

He may be retired now but for years Bolt was the undisputed king of speed, he held the title of “Fastest man in the World” for years and is regarded as the greatest sprinter of all time.  His long standing world records may not be broken for a long time.

Lyles has had a slump in his career of late and finished a disappointed third in the Tokyo Olympics.  But at the World Athletics Championships Oregon 22 Lyles made his return to the top retaining the world 200m title in 19.31.  Putting Lyles ahead of Johnson’s old record and third in the all-time list behind Bolt’s world record of 19.19 and Yohan Blake’s 19.26. 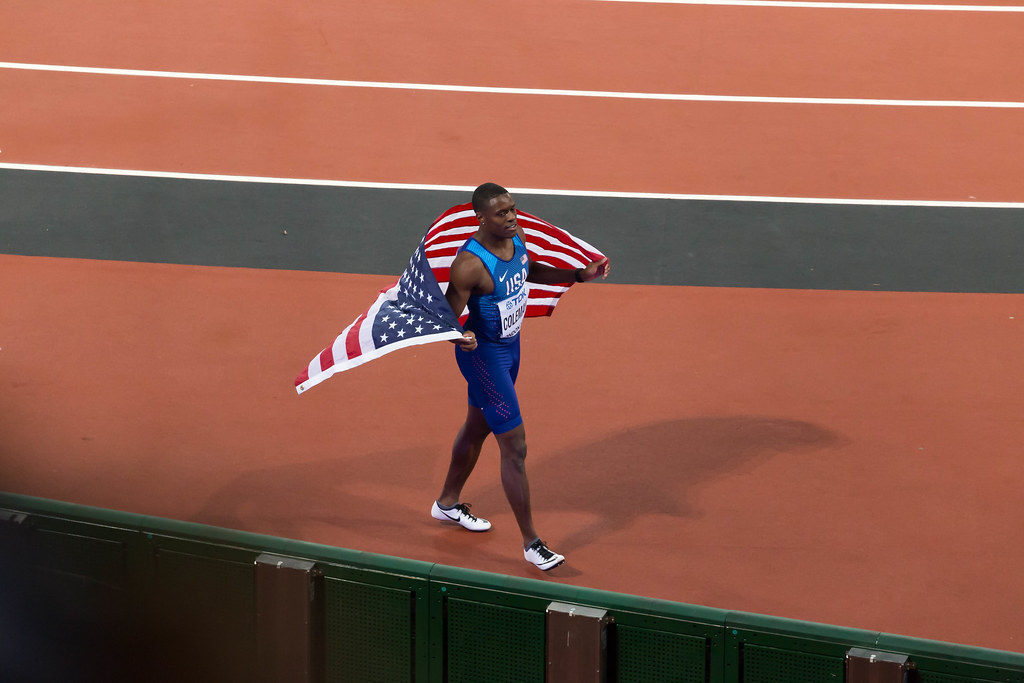 The US sprinter has dropped the 400m for the 100m and at Oregon 22 this has really paid off, he won the 100m final in a blistering quick time of 9.76, the joint 6th fastest time ever.   Kerley is currently the fastest man in the world over 100m. 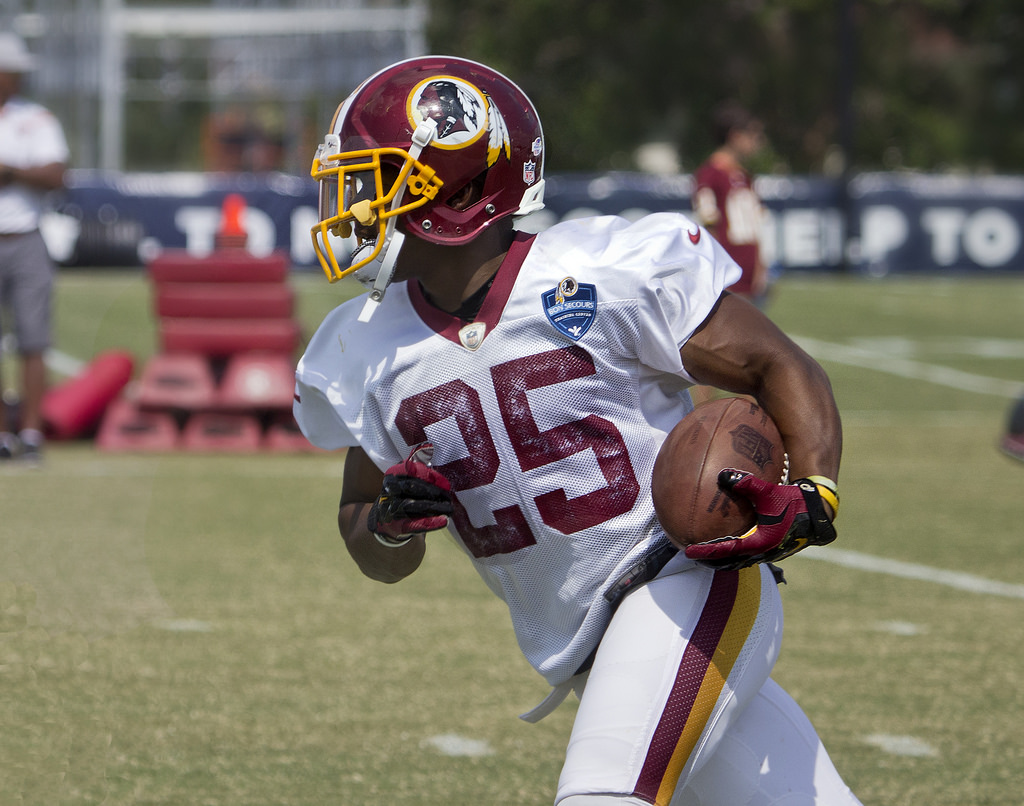 It has been proven time and again that football is, as Vince Lombardi said, a game of inches.  But football is also a game of speed and thanks to computer chips inserted into players’ shoulder pads, we now know how fast they can run.  NFL players have to wear big pads and lots of gear, run on grass but always have some of the fastest athletes in sport.

Over the past 2 years there have been a few contenders for the fastest man in the NFL, the below 4 have gotten the most air play and for good reason.

This wide receiver has got the skill to match his speed and is great to watch.

The current 40-yard dash record is held by Ross, who covered the distance in 4.22 seconds in 2017 and saw his stock rise dramatically as a result.

The greatest NFL players of all time

Weighing in at 240 pounds Fournette seems like an unlikely contender but this bruiser clocked top speed of 22.05 mph in 2017.

New England Patriots defensive back Devin McCourty who got timed at a top speed of 22.05mph and Minnesota Vikings running  back Dalvin Cook’s who has been clocked at 22.07 mph are also contenders. 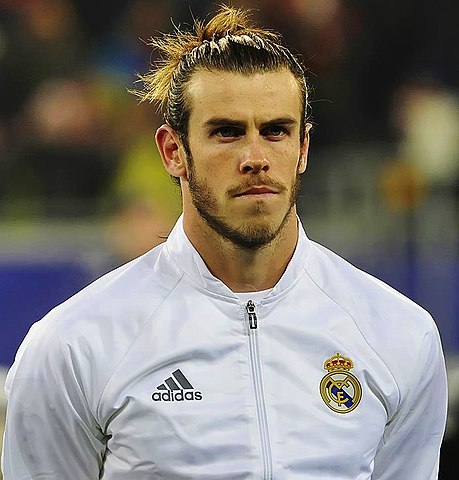 Real Madrid winger has been clocked at 36.9kph (35.7 mph) which is the fastest sprint speed recorded for any football player, he even won over Usain Bolt who in 2014 said that Bale is “the fastest (soccer player) in the world at the moment.”

He might not be a well-known name, mostly because of the fact that he has played for the majority of time in South America for Brazilian clubs. But this Columbian winger sure can run, his fastest sprint speed recorded was 36kph.

The Frenchman has been making waves in world football ever since he was a talented teen at AS Monaco. Now at Paris Saint-Germain, he is already a proud winner of the World Cup and its Best Young Player of the Tournament award.  At only 20 years old there is a lot more to come from Mbappe who has also been clocked at 36kph (22.37mph)

But it’s Luis Advíncula who may be the fastest soccer player of them all.

According to reports in his native Peru. The 28-year-old Peruvian fullback recently clocked a top speed of 22.46 mph during a game in Mexico’s top club league, Liga MX

The most amazing world records in sport

Rugby is another game where speed in vital, it’s pretty simple, if a player makes a break and is fast enough not to be caught, a try is certainty.   There have been lot’s of speed freaks over the years but for now there is one undisputed king of speed in rugby – 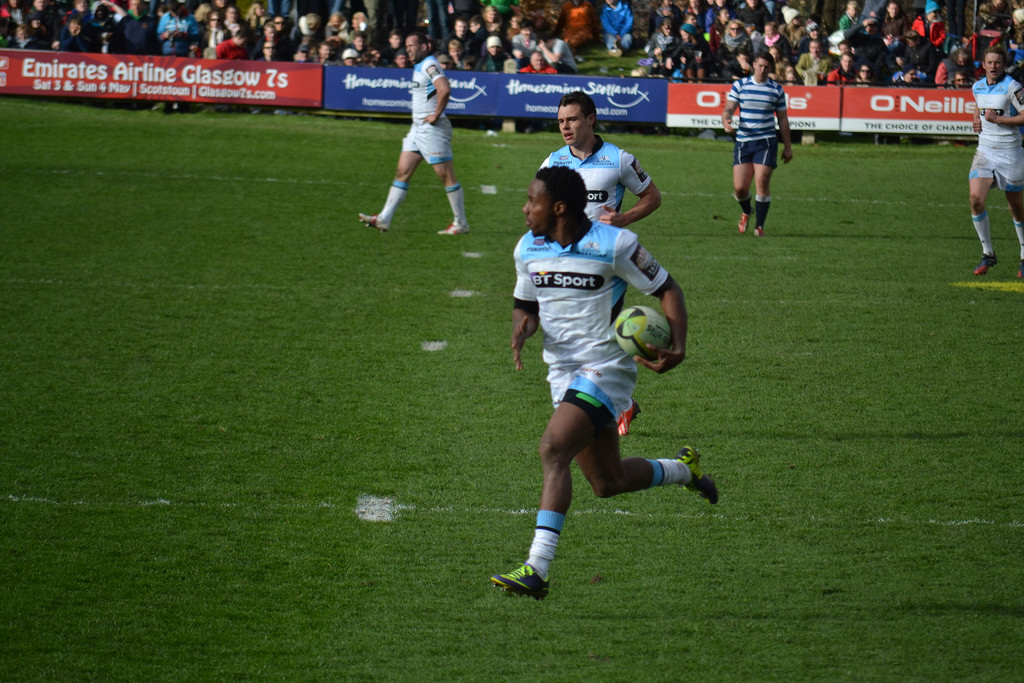 The USA winger, mainly a sevens player, has an official USTA sanctioned wind legal 10.15’s 100m time, he is officially the fastest man in rugby and is serious entertainment to watch, he is completely uncatchable when he makes a break. He has been clocked running up to 37 kph

His teammate Perry Baker has also been recorded at 37km/h on the field.

Fiji 7s star Alosio Naduva hit a staggering 36km per hour against Spain, suggesting that he’s right up in the speed stake

Leicester Tigers winger clocked a 40-metre sprint speed of 10.49 metres per second during an England rugby training session while Leinster winger Barry Daly is surely a contender to with a recorded sprint of 10.5 meter per second.

We’ll keep an eye on this one and add to it during the year and if you have any suggestions please get in touch.

7 thoughts on “The Fastest Athletes in Sport”