The most successful football clubs in China

When it comes to football in China, the Super League is the Premier League/ La Liga/ Serie A.  The Chinese Super League was created by the rebranding of the former top division Chinese Football Association Jia-A League in 2004.

To determine the most successful clubs in recent years, we are taking the successes in the old Jia-A League and the Super League from 2004.  We give a higher weighting to Super League wins as this is when the game and the standard really took off in China.  This means that very successful clubs such as Liaoning Football Club or BAYI won’t make the list as they haven’t won anything since 2004 and are now playing in the second tier China League One. 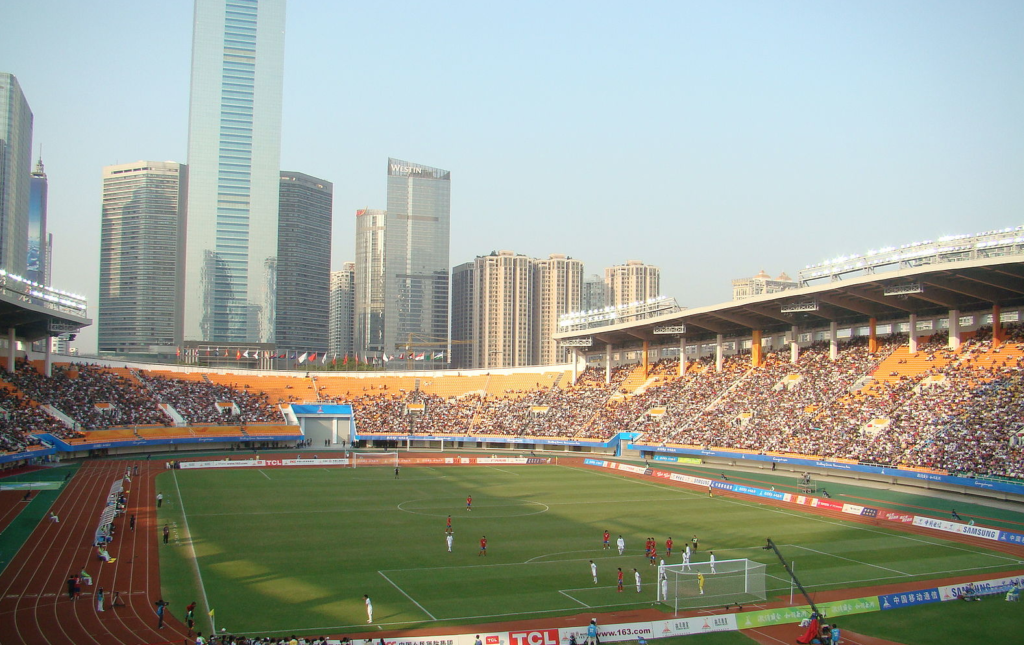 About the Super League

There are currently 16 teams competing for this season, and the Super League starts in March and ends in December. During each season, each club plays each other twice, once at home and the other leg away. With 16 clubs currently in the Super League, teams play 30 games each, in a total of 240 games in the season.

The Chinese Super League is now the 6th highest professional association football league in the world, behind Bundesliga, Premier League, La Liga, Serie A and Liga MX and is growing rapidly.

The 5 most successful teams in China

This is by far the most successful football club in the Super League in the past 10 years.  The team, founded in 1954 is based in Guangzhou, Guangdong, and their home stadium is the Tianhe Stadium which has a seating capacity of 58,500.  The have won the championship every year from  2011-2017!  And finished 2nd in 2018 which gives them 6 runners up titles.  The are also the richest football club in China.

Guangzhou Evergrande are currently building a massive new stadium designed in a lotus flower shape, the stadium is scheduled to cost $1.7 billion (12 billion yuan) and to be completed by the end of 2022.  The 100,000 capacity would surpass the 99,354 capacity of Barcelona’s Camp Nou, currently the largest soccer-only stadium in the world.

The best European football teams through the years

Similar to Dalian Shide, Liaoning had all their success pre 2005 in the Jia-A League.  They won 8 titles between 1978 and 1993 and been runners up 6 times.  They haven’y made the Super League many times over the past few years.

5. Beijing Guoan play out of the biggest stadium in the Super League called the Workers Stadium with a capacity of 66,000. They have been in the top division of Chinese soccer since 2004 and won the league once in 2009.  They won the Jia-A League 6 times.

The 10 most expensive transfers of all time

The most successful teams in the US Major League Soccer

3 thoughts on “The most successful football clubs in China”