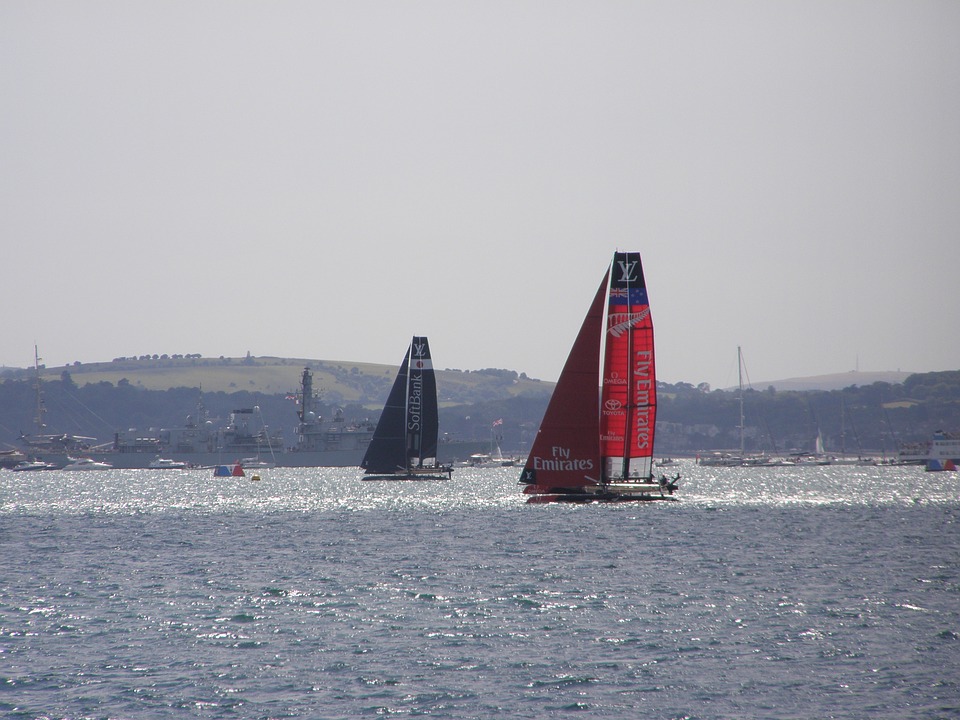 The America’s Cup is one of the most underrated and surprising sporting events in the world, and you could be forgiven for thinking that it heralded in the States. However, this prestigious sailing competition actually started its life in English waters back in 1851, when Commodore John Cox Stevens challenged the Royal Yacht Squadron to a race around the Isle of Wight.

The 36th America’s Cup is scheduled to start on March 6th, 2021, with the competing Ineos Team UK having recently unveiled their newly-constructed race-boat for the event. Launched in partnership with the Belstaff brand that’s synonymous with selling high quality waxed jackets for men, the new boat has been officially christened as ‘Britannia’ ahead of the next race.

But what’s unique about the new boat, and how have team adopted a new approach to win the oldest prize in sport? Let’s find out!

A Landmark Moment for Ineos – What Makes the Britannia so Special?

The boat was officially launched at the Ineos HQ in Portsmouth, following 18 months of hard-work, design and labour-intensive development.

The result is a truly ground-breaking vessel, and one that’s arguably the most complex America’s Cup class boat in the 168-year history of the event.

The Britannia was conceived following the publication of the AC75 Class Rule in March 2018, which laid out new rules and guidelines pertaining to the design of competing yachts. The new guidelines also struck an enticing balance for competing teams, who were left with plenty of scope to innovate and create the ultimate yacht.

Since this day, the team has put in over 90,000 design and 50,000 construction hours to get Britannia in the water, with skipper Ben Ainslie and owner Jim Ratcliffe welcoming the effort of Ineos’ hardest working employees.

In simple terms, the Britannia is the first foiling monohull of its sizes, and from a design perspective it’s unlike anything ever since on the water before. It’s certainly indicative of a fresh and highly ambitious approach, and one that may well take the America’s Cup by storm.

In Partnership with Belstaff and the Role of Ben Ainslie 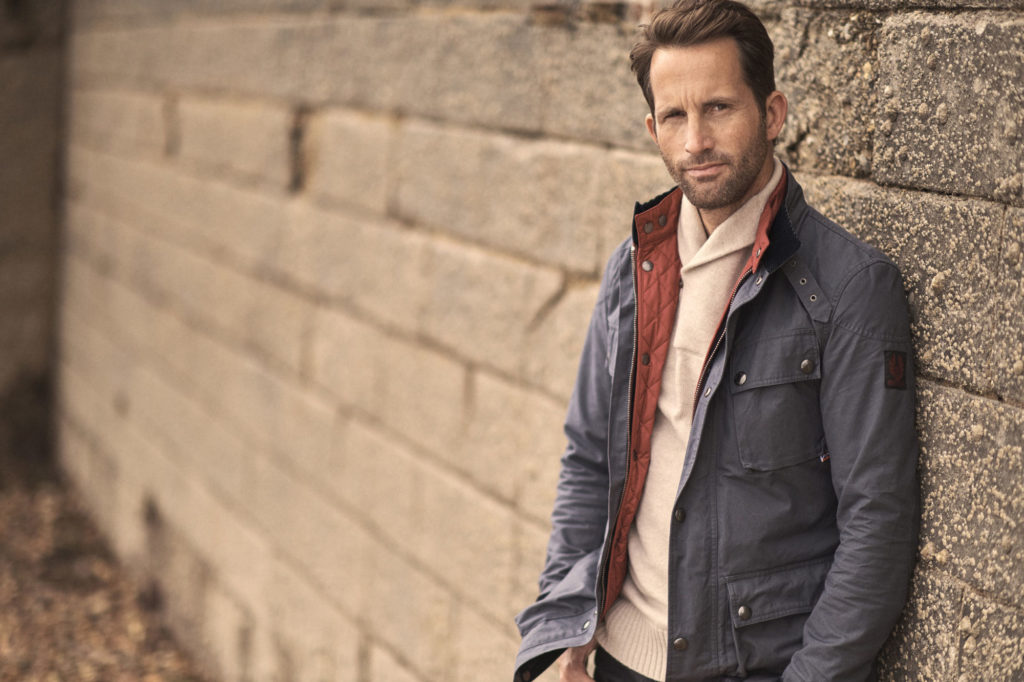 Whilst the unique design of the vessel is one thing, it’s also important to note that captain Ben Ainslie will play a pivotal role in the Britannia’s success or failure.

After all, he has a rich sailing pedigree that’s arguably second to none, having won four gold medals at the Summer Olympics (in the Laser and Finn classes) and a silver in Atlanta back in 1996.

Ainslie also has form in the America’s Cup, with his leadership and tactical knowledge having led the Oracle Team USA to success in 2013. This triumph is largely considered to represent the finest comeback in the history of the sport, with New Zealand eventually defeated by 44 seconds in a thrilling finale having led 8-1 at one stage.

There’s no doubt that the Ineos Team is being geared up for success, from the design of the Britannia to the leadership of Ben Ainslie.

Then there’s the aforementioned partnership between Ineos and Belstaff, which is based on the shared values of ambition and entrepreneurship and a burning desire to create a long-lasting legacy.