What a World Cup it’s been so far, full of surprises and not least by the host nation itself Japan, steam rolling through Ireland, and then Scotland in the pool stages.  The cherry blossoms, had gained a whole new fan base going into the quarter finals and fought valiantly against South Africa for a place in their fist ever World Cup semi final.  But it wasn’t to be as South Africa proved just too powerful, beating Japan 26-3 and earning a well deserved place in the semi finals where they will place Wales. 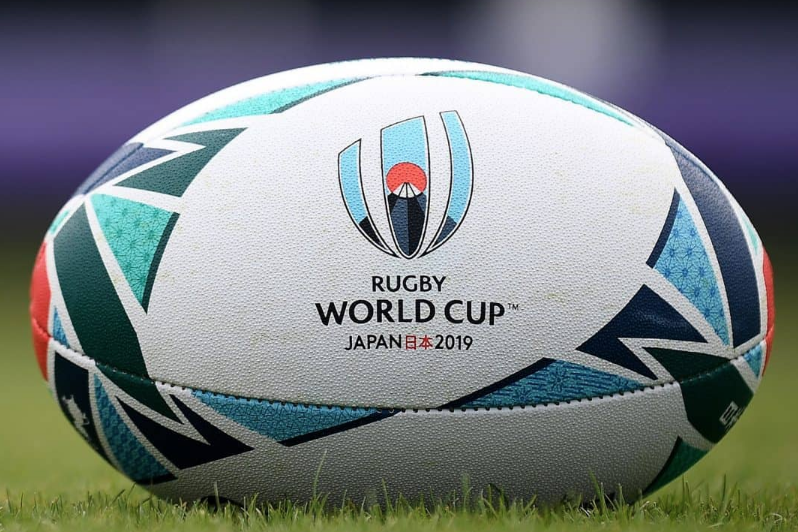 Wales were easily favourites against previous world cup winners France, but it was the underdogs who were the stronger side in the first half, catching Wales off guard and scoring 2 tries in the first 7 minutes.  French lock Sebastien Vahaamahina gave Wales a way back into the game but getting himself an incredibly stupid red card and Wales squeezed 20-19 in the other quarter final through.

The favourites New Zealand had straight wins in their run through the pool and in the quarter finals easily overcame a diminished Irish team.  There was little resistance and a very much one dimensional attach strategy from this once All Black Beating Ireland team.  The All Blacks had an easy 46-14 and so it’s another semi final for the rugby union super power.

In the other pool we saw a very dangerous looking England side easily dismantle Australia 40-16.

The match will be played on Saturday 27th at 9am central European time and rugby betting world cup 2019 semi-finals odds have New Zealand favourites.  With 2 World Cup titles, the All Blacks have the confidence and playbook to beat anybody, but there are 2 other very close rivals at the moment, one being this English side, who have been in some serious form this World Cup.   New Zealand haven’t lost a world cup match since 2007 and are gunning for a 3rd title, but Eddie Jones is going into this match with a full strength side who are sure to be a match for even the greatest rugby players of all time – All Black beaters.

South Africa were second favourites coming into this World Cup and it’s been justified so far with some brilliant displays on the pitch.  They had a tough pool having to face and lose to the All Blacks in their opening game, but haven’t looked back since.

Betting odds have South Africa as favourites but Wales won’t go down without a good fight.  Coming into the World Cup on the back of a six nations grand slam, Wales were always going to be confident.  However a weak performance against a 14 man French team doesn’t bode well going into a semi final against an on form Boks team.

This second semi final will take place on Sunday 28th at 9 am CET.