A few things to should know about Wingsuit Flying

Humans have many dreams and wishes, some wish they were super rich, some want telepathic powers but one of of the most common dreams people have is to be able to fly.  And in the late 1990’s that dream was made possible with development of wingsuits.  The wingsuit creates a surface area with fabric between the legs and under the arms and is the closest thing to flying that a human being can experience. 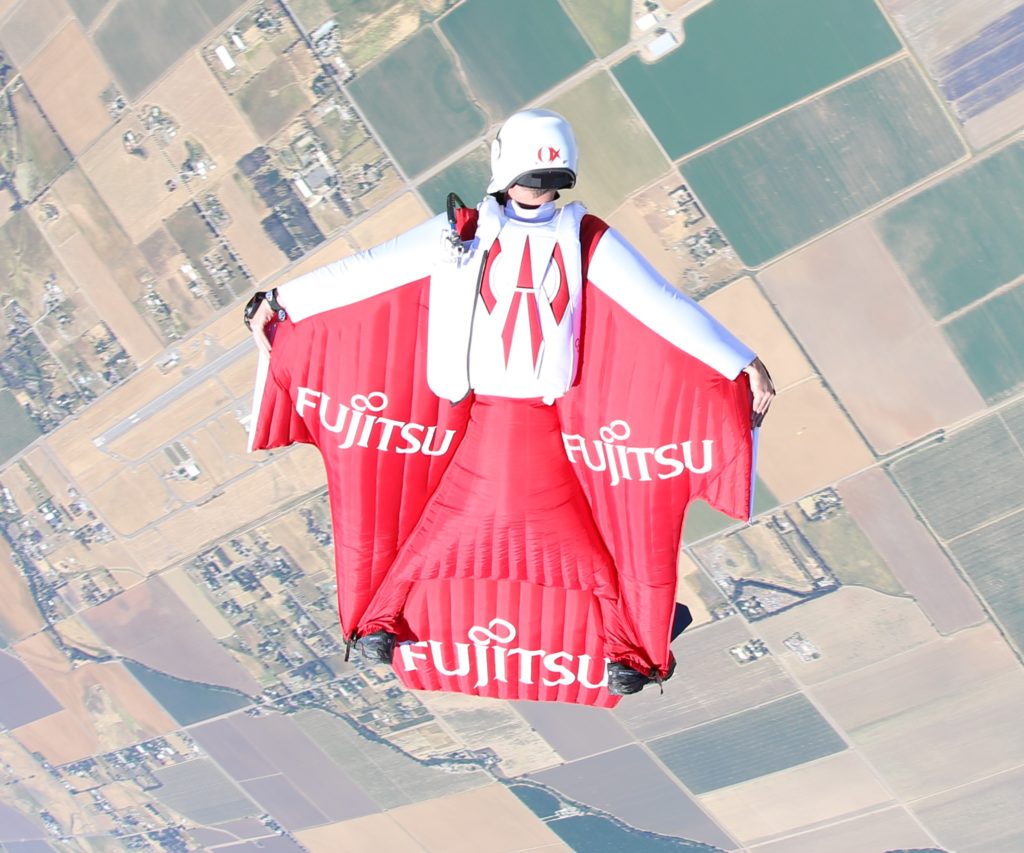 It’s not base jumping

Those die hards who jump of cliffs then fly through valleys and dodge trees and rocks are in fact base jumpers!  It’s still wingsuit flying because base jumpers use the same equipment but, base jumpers are falling from much lower heights which means if something goes wrong you have little or margins.  Base jumping is possibly the most dangerous sport in the world with over 330 fatalities since 1981, it would have a much higher fatality ratio than any other sport.

Wingsuit flying usually involved jumping from a plane or hot air ballon, therefore if something goes wrong you have a much higher altitude to corrects spinning or or problems that arise.

Wingsuit flying is by far the fastest non motorised sport in the world, Fraser Corsan holds the world record, which clocks in at 400 kph (249mph).  To put that into perspective, most motorway speed limits top out at 120kph,  the fastest speed ever recorded in Formula 1 racing was set by Juan Pablo Montoya during the Italian Grand Prix weekend, he hit a top speed of 372.6kph (231.523mph).  The world’s fastest bullet train, currently in the midst of its testing phase in Japan and not set to actually operate until 2030, is expected to reach a top speed of 224mph.   Fraser trashes all of those with no motor, just a wingsuit!

He had this to say “Typically we fly at about 120 – 140mph. When we’re going for the record speeds we are effectively diving the suit to an angle of about 45 degrees”

The other fastest sports

It can get real cold at high altitude and the faster you’re moving the colder it will feel.  That cold has to be managed by way of heat pads for some key elements of the wingsuit equipment –  O2 exhaust valves, GPS batteries and cameras. The suit is made of compressed microfibres designed for workers in freezers.

Here’s what Fraser Corsan had to say:

“Whilst I’m flying I’m very aware of any icing that’s occurring. I’ve got to have my hands dextrous so I’ll do a series of dexterity checks throughout the flight. I’ve also got lithium ion battery heated gloves, because it’s -50° to -70° that we’re going to be enduring.

“I jumped from 30,000 feet a few years back, I didn’t have battery heated gloves and my hands froze. I physically couldn’t feel anything beyond my wrists. I deployed safely because I could move my hands but it was muscle memory. That’s why we train so hard. I had an automatic activation device, so worst case scenario I could have collapsed my wings and literally let myself fall to the ground, but that’s an absolute last gasp; I don’t want to be relying on the systems.”

The most extreme sports 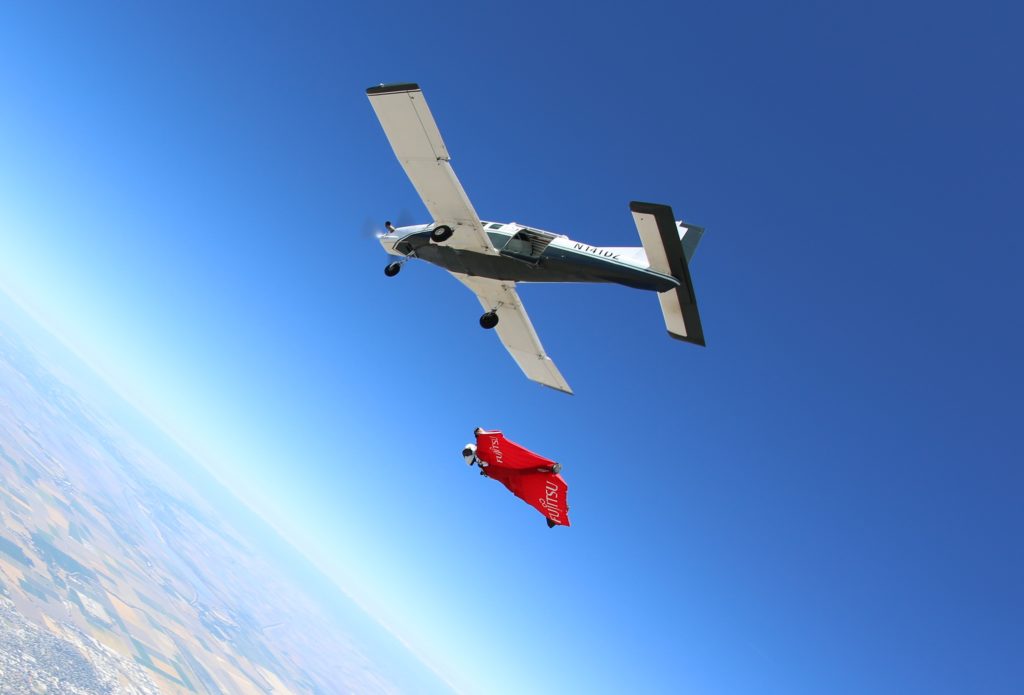 Fraser Corsan in flight after jumping from a plane

The actual wingsuit can be expensive but before we get that far, you need to become a proficient skydiver first. In the US you need a minimum of 200 skydives to fly a wingsuit, this is pretty similar in most countries.  When you get to that stage you need to fork out 1,500 for a wingsuit, then to use it you need a lift in a plane to make the jump!

Still, if you had the money, this must be one of the ultimate adventures you can do.

The most expensive sports